25% off this Saturday at Billion Doner Kebab in Birmingham A new blinged up kebab and burger restaurant will be offering 25% off its menu on its launch day this Saturday in Birmingham.

But as with almost all new eateries working towards meeting specific deadlines, this 70-seater HMC-certfied family venue has also had its share of teething problems.

Not only did “unforeseen circumstances” delay its initial launch date on the 3rd, but “supply chain issues” has also forced it to replace Wagyu with “premium” Angus beef for its burgers.

Its signature kebab is called The Billion Doner and is said to be “a unique and highly distinctive recipe made using only the finest cuts of British reared Lamb”.

There’s also a Lamb Shawarma that’s made from whole cuts of Lamb Shoulder and marinated with traditional Middle Eastern herbs and spices.

Otherwise The Turko is a combination of Lamb and Beef that are marinated with mild traditional Turkish herbs and spices from the Ottoman tradition.

As for its burgers, then these include a Cod Burger and The (8oz) Cowboy that’s made from “100% ground British Beef patty served in a sweet brioche”.

And while for sides there’s Hot & Spicy Chicken Wings, Chilli Cheese Bites, Chicken Pops, among other things, there’s also an assortment of Shakes.

Desserts also seem promising with waffles and cheesecakes, as well as a Chocolate Fudge Brownies which is blended with ice cream, topped in chocolate sauce and finished with edible shavings of 24 carat gold! 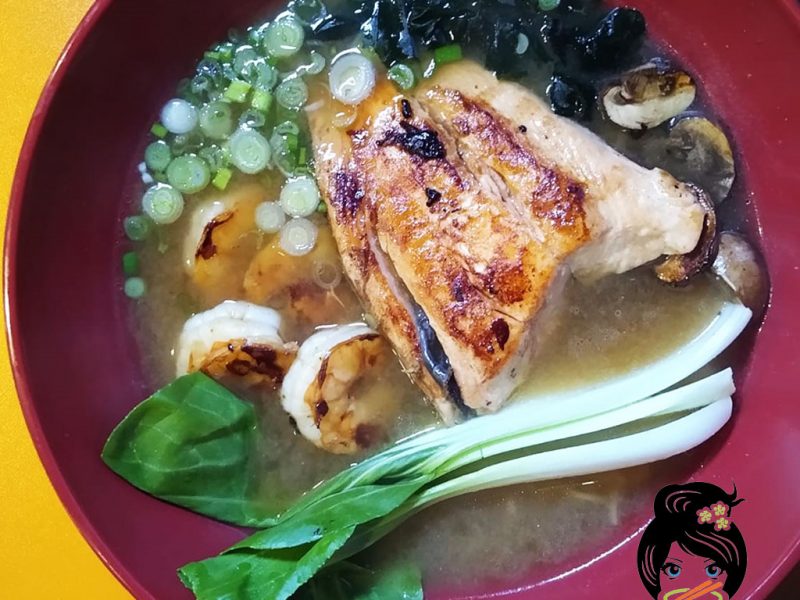