Durrant’s The Game Bird at The Stafford London 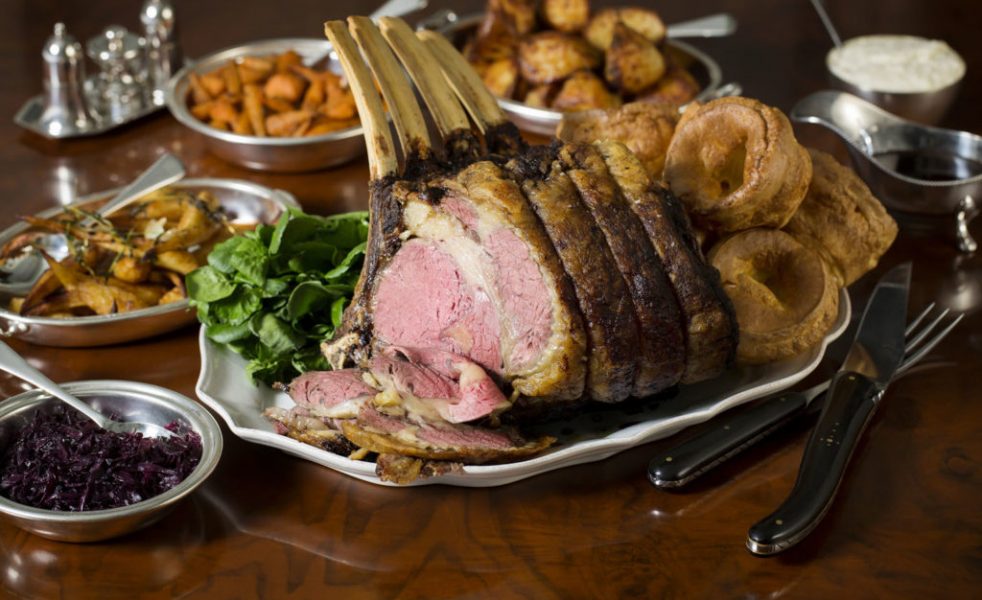 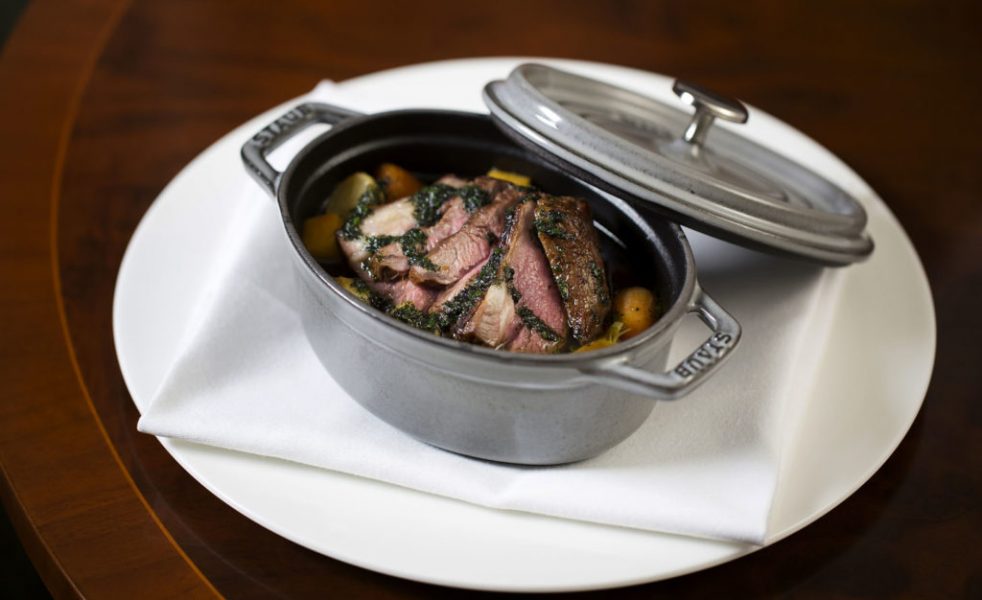 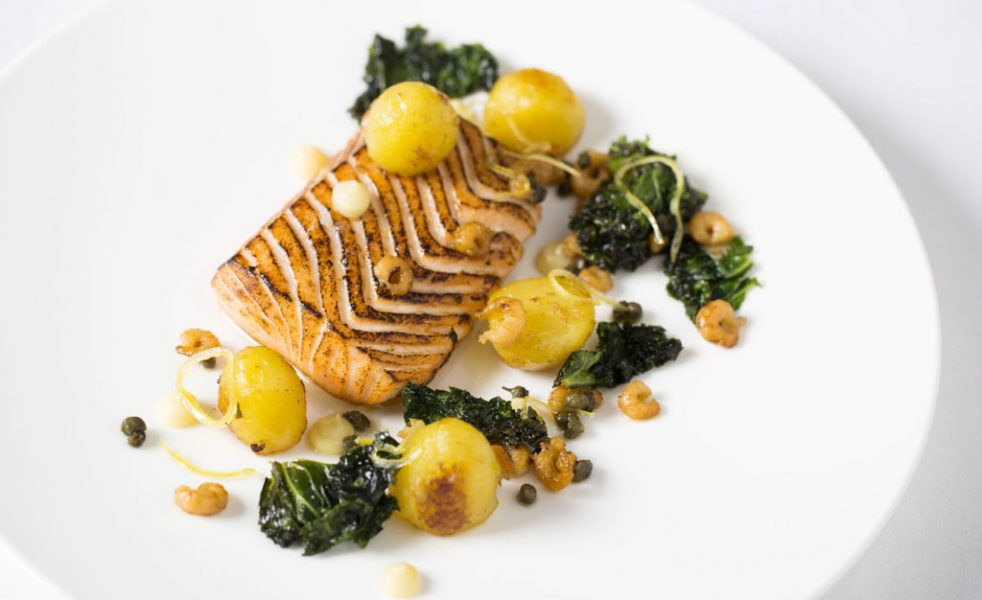 Executive Chef, James Durrant, has created a ‘theatre of the senses’ menu with the centre of attention being traditional handcrafted trolleys which include meat & game, own smoked & cured, pies, puddings & stews and a Sunday Roast.

There’ll be Clarence Court eggs and Lincolnshire smoked eels, scallops hailing from Orkney, and even pies, including a Salt Marsh Mutton Lobscouse.

On Sundays, there’s a traditional roast with gravy and all the trimmings , although it would be hard to pass up The Game Bird’s eponymous dishes – game, and lots of it.

There’ll also be a special oyster menu, where you’ll be able to sample the British Isles’ shellfish offering, from Jersey to West Mersea and beyond. It’ll be served alongside a tableside trolley of smoked and cured fish, with lots of punchy condiments, and for special occasions, Oscietra and Keta caviar.

The whole experience is bound to be full of pleasing little touches, like the tableside trolley, excellent service and a cozy interior redesign focused on highlighting the five-star hotel’s historical origins.

Durrant has worked in a plethora of Michelin-starred restaurants including Jason Atherton’s Maze and Maze grill.

The Fish and Chick shop