A rich, yet a creamy and moist brownie based cheesecake by award-winning author and cook Lina Saad.

A greedy unforgettable and luxurious indulgence. 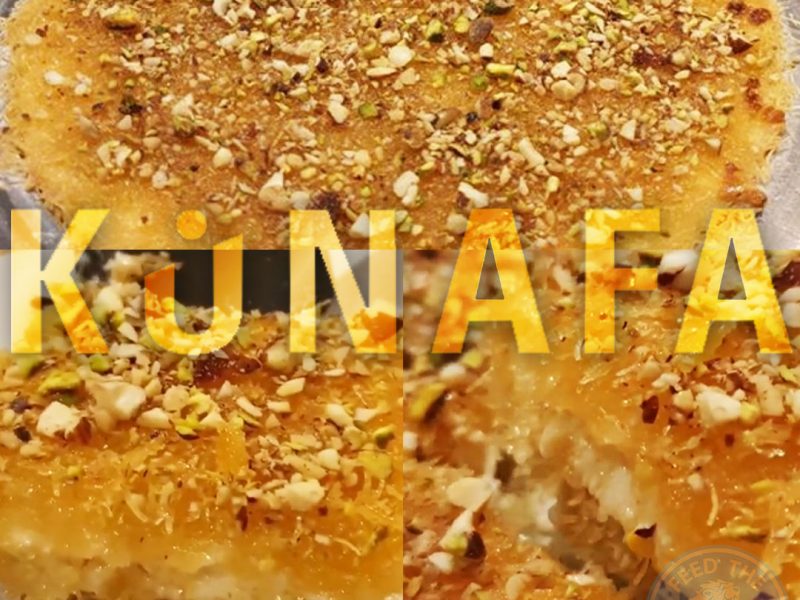 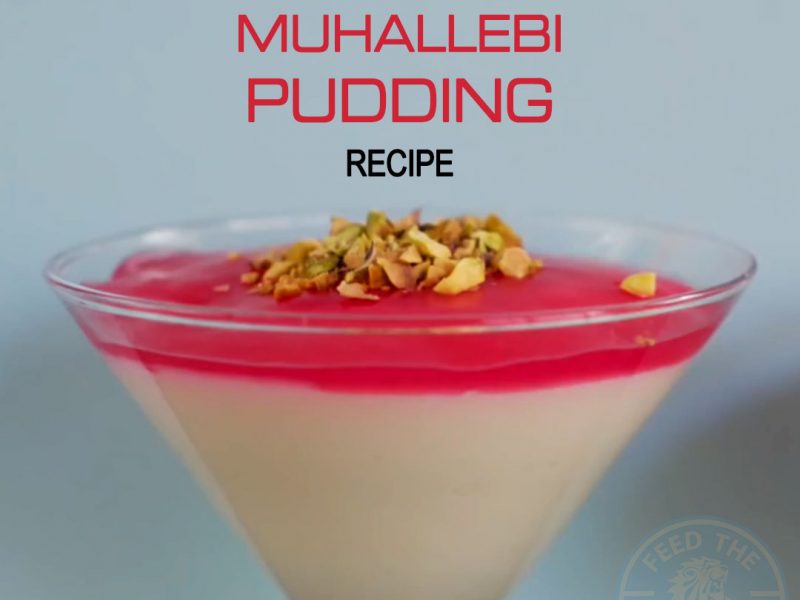