Restaurant chain Burgista Bros are hard at work on their latest store in Ealing in the hope of opening in time for Eid – the festival that marks the end of the fasting month of Ramadan.

Located next door to Halfords at 70 The Mall in Ealing Broadway (W5 5LS) and replacing Japenese restaurant Kobe Sushi, this new branch seems to be well situated across from The Broadway which leads up to the main station.

Already established across London in Shepherd’s Bush, Baker Street and Piccadilly, the gourmet burger specialists are banking on the borough’s large Muslim community to make their fourth branch a success.

Burgista Bros’ Marketing Manager, Elmira Nabi, confirmed with FtL that work was currently running at speed with a scheduled opening date of 26 or 27 June – depending on what day Eid will fall this year.

Elmira said: “We chose Ealing because of the strong Muslim community.”

When asked about The Broadway already boasting two Halal burger restaurants in Meat & Shake and Flaming Cow, Elmira questioned: “Oh my God, have you tasted them?” before confidentally declaring: “Our burger are free range and our patties made straightaway, fresh on the grill. Our burgers are not frozen and our ingredients are delivered fresh and locally sourced every single day.”

With their menu originally conceived and executed by renowned chef Chris Large – famous for creating the once ‘world’s most expensive burger’ at £1,100 (currently it is Dubai’s “Seven Emirates Burgerstack” which sold for $10,000 in March this year), Burgista Bros offer a solid range of mouthwatering bugers.

You can read FtL’s review of both their Baker Street and Shepherd’s Bush branches here, and also read an exclusive interview with the restaurant’s then Group Executive Chef, Chris Large, here.

Mancunians Invited to Fast and &#0... 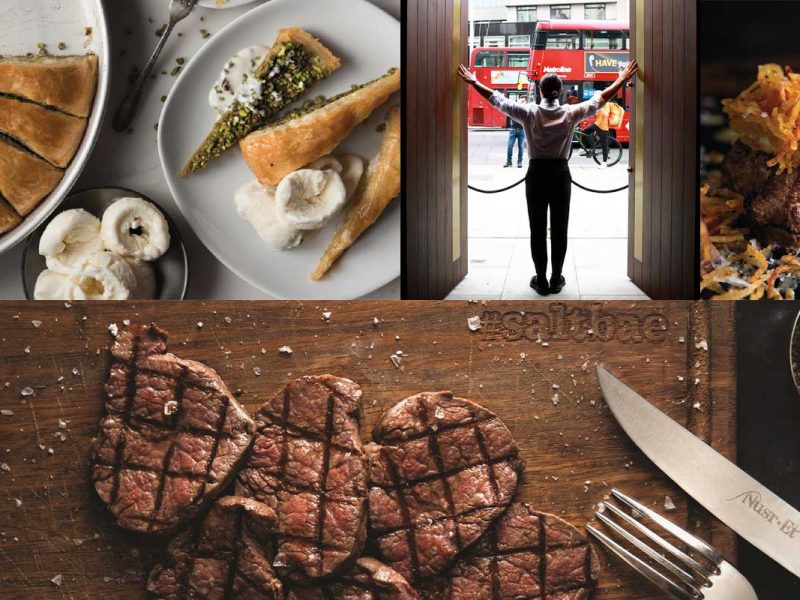