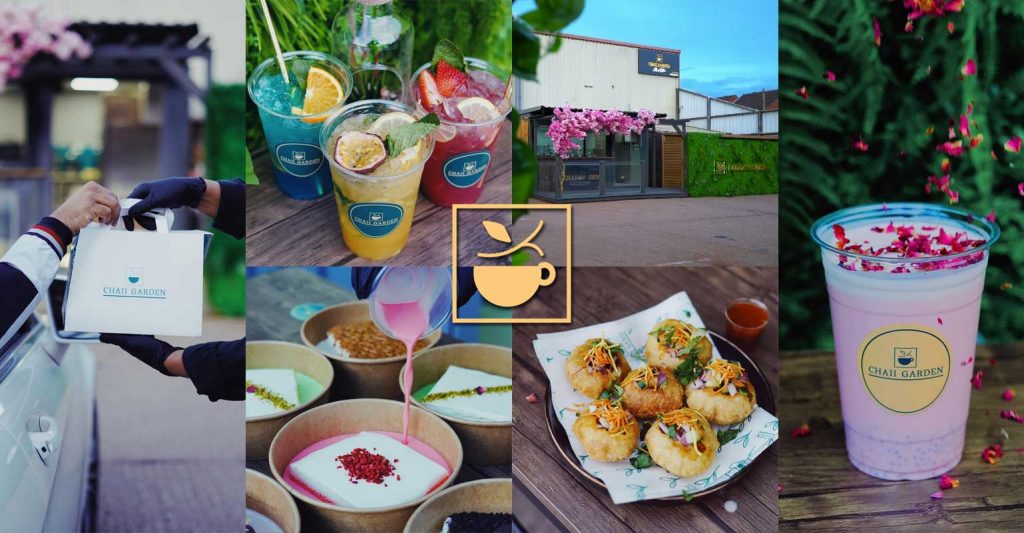 The launch of Karak Chai in Manchester yesterday was later followed by the grand opening of Chaii Garden in Birmingham.

But unlike its more traditional dine-in eatery, this particular version in Sparkbrook’s Alfred Street is claiming to be “Birmingham’s first park & dine chaii venue”.

The aim of course is to stand out from an overly-brewed Brummie chaii scene that includes destinations like the well established Chaiiwala brand, as well as cafes like Mi Chaii, Chaiiology, Chai Wali, Chaska & Chaii, Karak Chaii, Chai Shai, and House of Chaii on the outskirts in Tipton.

As for Chaii Garden, then it will be serving its traditional chaii along with a range of street foods and desserts via a drive-in and drive-thru service.

There’s also Savouries to consider such as Pani Puri, Sheekh Kebab in Paratha, Dhaler Bora which are lentil fritters, Samosa Chat, and more.