By The Modern Pakistani Cookhouse

To make this Chapli Kebab Burger in a brioche bun, I used 1 kilo lamb mince to which I added the following in approximate measures, but mostly all to taste (note: there was plenty of the mixture left for meatballs or more kebab/ burgers; so you can refrigerate the remainder for another meal, or cook it all – as you wish).

This keema mix can be used for skewered kebab (seekh) or for keema naan (homemade naan filled or topped with this raw lamb mixture and then cooked with ghee / butter on a hot skillet). 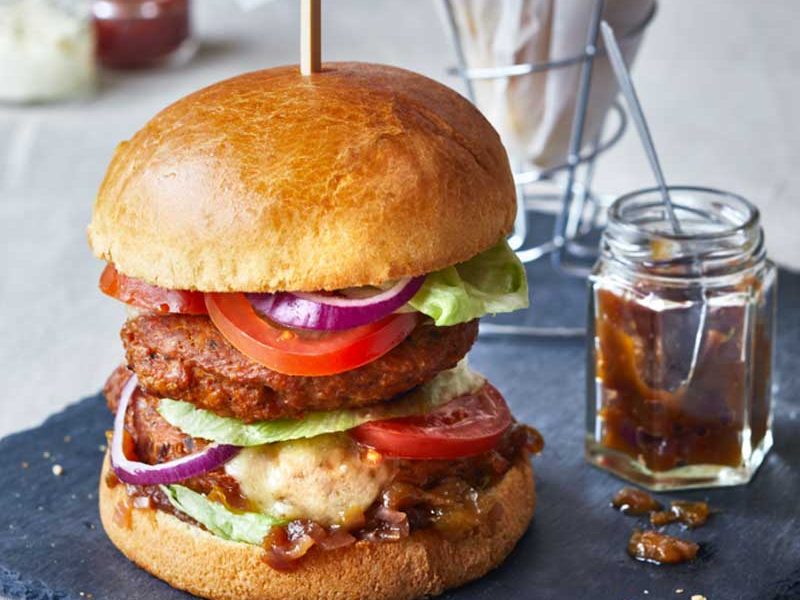 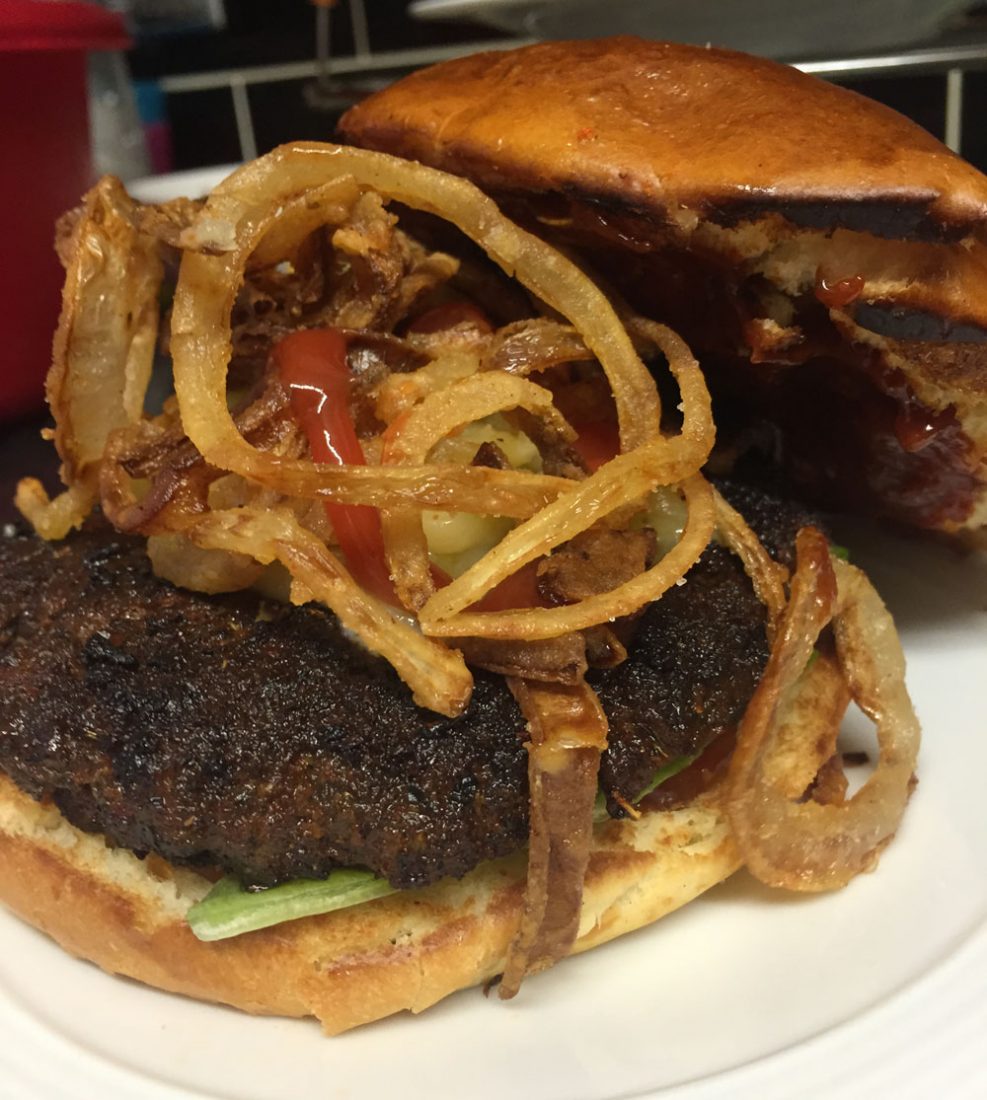