Dapur is a small Malaysian restaurant located in Bloomsbury in the West End of London, that has been vouched for by no less a personality than the woman at the heart of the infamous “Rendang Gate” controversy which took place on last year’s BBC MasterChef cooking competition, Zaleha Kadir Olpin.

Following her exit from the show, which you can read more about here, we interviewed Zaleha who, while giving us her side of the story, revealed: “My favourite Malaysian restaurant in the UK is Dapur in Holborn. They serve delicious authentic Malaysian food in a Malaysian tiffin that’s perfectly seasoned and full of flavour.” As you may imagine, therefore, we were really looking forward to this review, especially since they do a Rendang themselves, albeit a beef version.

While there’s limited seating for 13 indoors, an additional 25 seats are available outdoors as part of the street’s humble food court, which includes a number of other small eateries.

They also offer a limited menu, which changes on a daily basis, while concentrating on classical Malay dishes.

It should be highlighted too that Dapur is only open during the weekdays between 11.30am to 3pm. Dapur offers two options for a meal along with a limited number of snacks and a variety of classic Malay beverages, both hot and cold.

Of the meal options, there’s either:

We opted for Nasi Lemak, with full condiments of peanuts, dried anchovies, half a hard boiled egg, a few slices of cucumber, and sambal sauce, as well as Beef Rendang, and Coconut Rice.

What made this such a delicious little box of delights was the depth of flavour in both the Nasi Lemak and the Rendang, with the selection of meats being quite moist and satisfyingly chewy.

Not only was the curry of the Rendang strongly spiced, and the Nasi Lemak perfectly balanced, but the fieriness of the sambal sauce, which had a fruity touch to it, really added an additional dimension to things. And while the anchovies weren’t as intensely fishy and salty as we would have preferred, they were good, and combined nicely with the peanuts to offer some textural crunch and contrast.

This was easily one of the best Beef Rendangs we’ve had, with a Nasi Lemak that was right up there. Superb, homely food that’s certain to please! The soft noodles in the Mee Goreng had a lovely spiceness to them which, despite being nicely offset by a touch of mellow sweetness, managed to deliver enough heat to linger gently in the background thereafter.

As for the Ayam Goreng Cili, then the chicken had an awesome leaky taste to it that had beautifully infused therein. And while the spiciness was fiercer in this dish than any other, the way in which the watery leaks helped to dampen the heat was clever. A superb dish!

The Pumpkin Masak Lemak was another fantastic little concoction, with the evident pepperiness of the seasoning working well to counter the subtle sweetness of the gently spiced and soft pumpkin chunks. But, if you’re looking for something with a little more body, then this sweeter Milo, with its gentle chocolatey aftertaste, might be the one for you. Although Dapur doesn’t do dessert, there is a cafe just around the corner called Pistachios in the Park.

This sandwich chain is based in locals parks throughout London, with this particular one offering ice cream from Marshfield Farm that’s “made from cows fed with organic feed”.

With members of Feed the Lion having had their incredible ice cream before, twas ever thus.

And so we headed over to Red Lion Square, Gardens Cafe (WC1R 4HQ), for some dessert! What to say, except, this is some of the best scoops we’ve had. Full of flavour; gorgeously rich, creamy and decadent; and quite superb.

The food here is full of depth and flavour, superbly executed, with all the love of any home cooked food. It truly is 'dapur', or 'kitchen' as its translated, cooked food.

It should be highlighted too that Dapur is only open during the weekdays between 11.30am to 3pm. It might be a good idea, therefore, to get there early to avoid the disappointment of some of the more popular dishes selling out.

And don't forget to pop around the corner for that awesome ice cream by Marshfield Farm.
FOOD
PRICE
ATMOSPHERE
SERVICE
What people say... Leave us your Roar below...
Sort by: 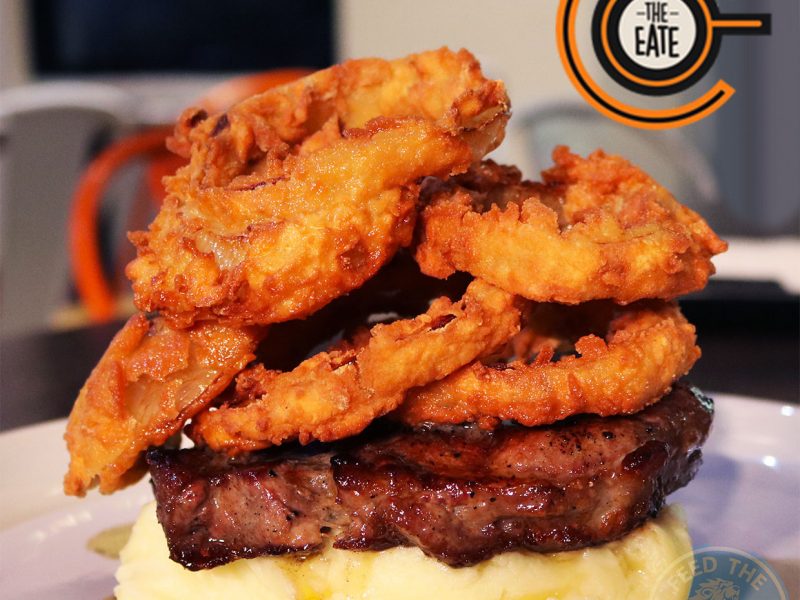 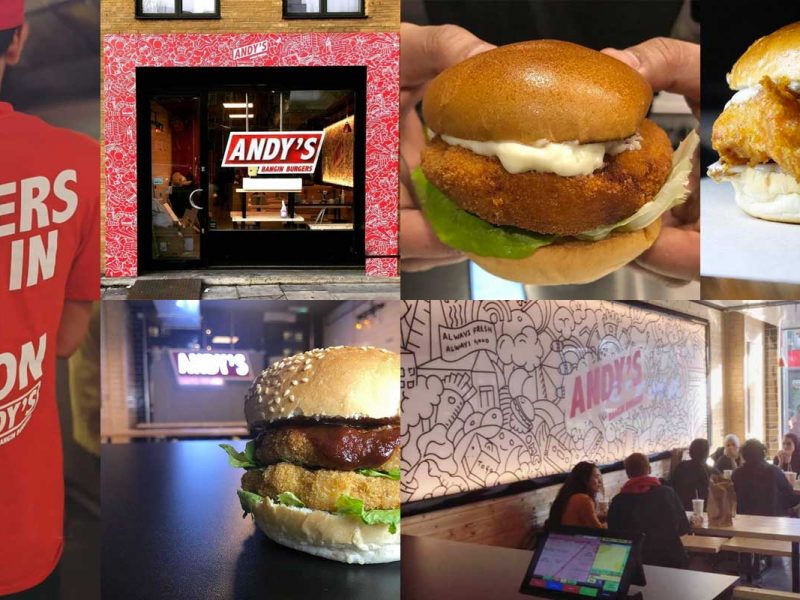 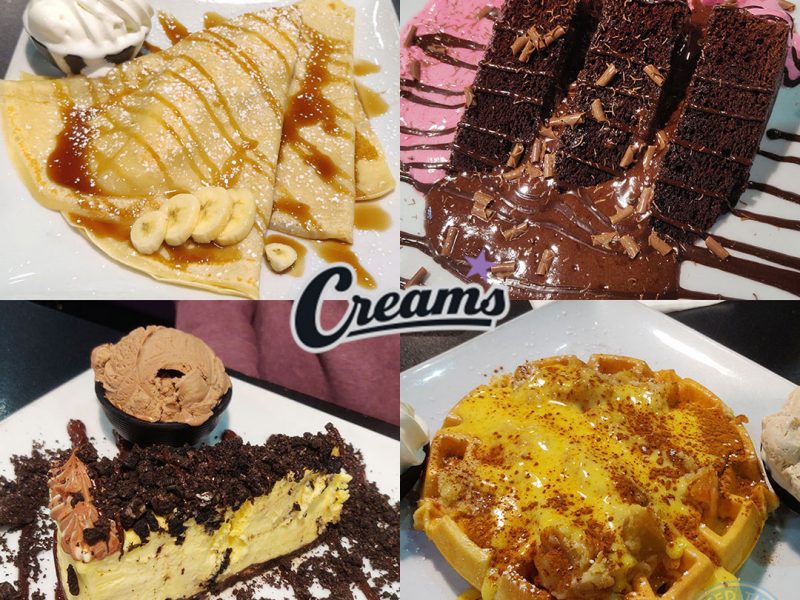