So we heard of this place Egg Break famous for its brunch. Not personally a believer in the “Eat breakfast like a king…” saying, I decided to give in to another’s will and head out early.

Located in trendy Notting Hill and on a back road parallel to the high street, there was a mass of people queuing outside what looked like a small cafe. Not a fan of waiting, we put down our name anyway and walked across to Itsu for a Sushi appetizer, before heading back a half hour later, and let in with the next batch of frozen urbanites.

What looked like a small cafe, however, turned out to be a ram packed, 2-floored, multi-roomed cavern including a basement.

It goes to show what an original menu can do along with, I presumed, good food.

Although not Halal, it had a lot of vegetarian options. With a bit of a hippy, far-out, trendy atmosphere – or maybe that’s how I was feeling that day – it was nice to have alternative brekky options over what’s otherwise available as standard on the high street. The waitress mentioned the Turkish Eggs were popular, so this is what I ordered.

With most things coming in hearty portions, we also ordered Hot Chocolate and two Turmeric Lattes (I am told turmeric has health benefits), which were nice if a bit powdery.

The Turkish Eggs came in an oily though yoghurty Iskandar kebab style setup – the soft runny eggs and yoghurt just about working – while the Mexican Omelet was gigantic. As for the off-menu Caramelized Bananas we ordered along with the innovated Pancake stack, then these turned out a bit too icky and dark for it.

All the breakfast dishes were nice in an alternative way, but all a bit bland really. Nothing really stuck out to make us desperate enough to go back. The atmosphere, the fresh ingredients, and the menu, however, gives credence to the queues outside.

The bill at the end was pricier than I would have thought; but then again, this is hip and happening Notting Hill! 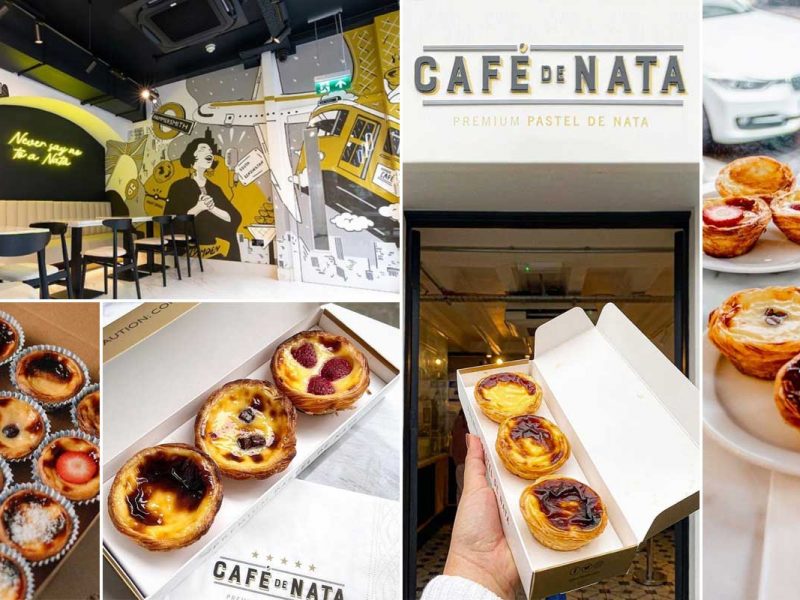 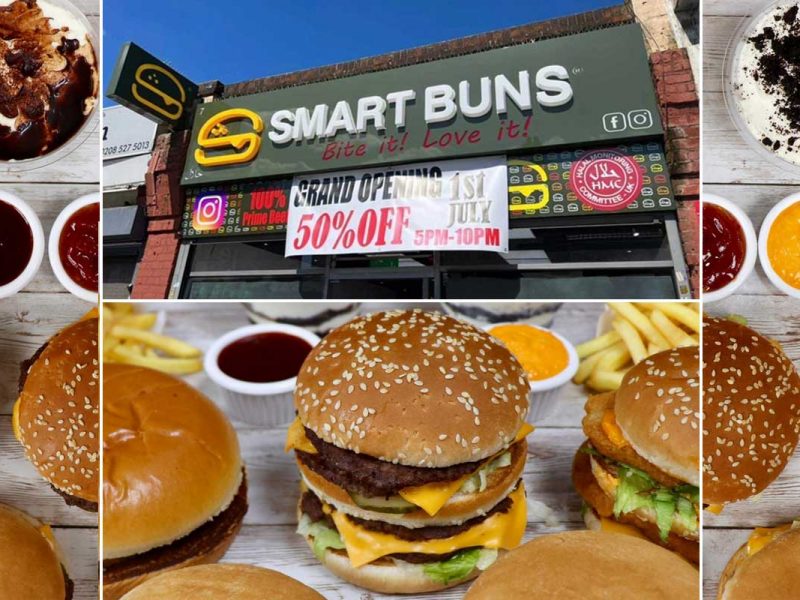 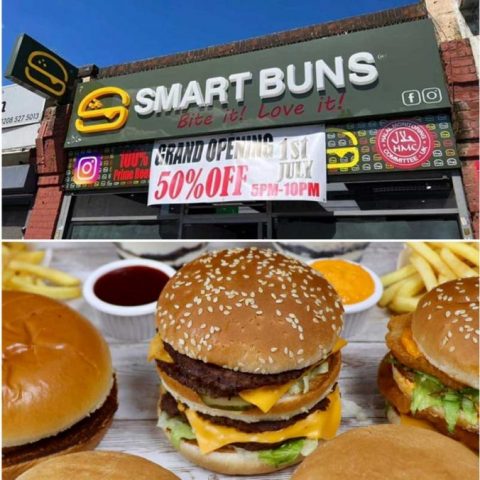