If you haven’t heard of German Doner Kebab (GDK), where have you been? They only happen to be a franchise with almost 40 branches established across eight different countries. The one we visited on their opening day was slightly closer to home in West Ealing, west London, and is only their third UK branch, the other two situated in Birmingham and Ilford, respectively. And as would be expected of a global enterprise, both the design and decor of their shop front exuded class.

It isn’t easy to design the interior of a shop with black as its base colour, and succeed in making it look open and invitingly modern. GDK certainly have!

As the name reveals, GDK specialise in serving that which certainly isn’t on everyone’s first, second… or even third choice for that matter. After all, doner kebab doesn’t exactly represent fine dining does it? Associated as it is with the typical late night takeaway bought after a night out on the town, not only does it have a bad rep, but is also considered unhealthy. And with competition from the likes of restaurants like Abu Zaad, who only happen to be directly next door, what does GDK offer that’ll make its version stand out from an ultra-crowded market while seeking to rescue the tarnished image of the humble doner kebab?

Well, for one, since this is a German oriented recipe, not only is the meat used not the traditional lamb typically served up by virtually every kebab shop across Britain, but veal, it is also sourced and transported directly from Germany. And the reason why veal has been adopted is because the availability of lamb is so rare there. For this reason, as affirmed in a recent interview we conducted with them, GDK hope that the use of such an exotic meat for a doner kebab will be their main selling point.

To this end then, they have four main dishes to offer: 1) the Doner Kebab Sandwich, 2) the Durum Doner Sandwich, 3) the Veggie Doner, and 4) the Lahmacun. The Doner Kebab Sandwich is, in a word, special! It can be ordered with either veal, chicken, or a mixture of both, and comes packed with lettuce, tomato, onions, and red cabbage, along with what GDK call their “secret sauces” (see below): spicy (fairly chilli), garlic (mildly garlic), and yoghurt (mildly minty), which you are asked about when ordering (note: you can ask for as much or as little as you desire).

We, however, did not want to tinker, and instead opted for their default servings for a fairer review. In the end, what really makes this sandwich stand head and shoulders above the crowd is the large naan bread, which, we were told, is made using a specially modified waffle machine with the aim of producing a pocket naan which, unlike the typical naans used elsewhere, wouldn’t eventually fall apart or end up springing any messy saucy-leaks. This bread even had the cute little waffle squares imprinted across its exterior.

Overall, it was, quite simply, outstandingly scrumptious. The triple sauce combo offered a subtle background taste which, along with the fresh, crunchy and thinly grated red cabbage, rounded off a sandwich that was, despite its large size, easily palatable.

As to which meat to go for, then in our considered opinion, the chicken came across as both more flavoursome and more succulent than the veal. The reason for this we suspect is that because it’s so thinly cut using the specialised automatic carving knife seen in the above video, and because it is naturally a tender meat to begin with, there is far less margin for error when it comes to cooking it just right. And this was evident from the number of sandwiches sampled where some were served spot on – tender and succulent – while others not so. Having said that, however, it is clear that unlike the typical lamb doner, a veal doner (below) is far less oily and greasy, and, thus, strikes us as being much healthier. And whatever sauce you do choose to go for (and we’d recommend all three), then you might want to ask for extra, particularly with the veal.

All in all, this is a revelation, and needs to be tried to be believed. They even have a so-called veggie version (see below) except that they also offer chicken as an extra?!

Now, although this would be a bold move for any kebab chain to facilitate such a niche alternative, it seems paradoxical to call something ‘veggie’, but offer meat as an option!

All things aside, however, it was pleasantly surprising actually. Being served in that amazing bread and tasting very much like a pesto vegetable salad, this certainly made for a very unique doner experience! Kudos; and for an 50p you can also add jalapeno and/or feta cheese as extra toppings. The Durum Doner Sandwich has all the same ingredients as the above except that the bread is far thinner and, therefore, easily wrappable.

But wrapping it up in foil is like a double-edged sword where, while on the one hand, the internal residual heat can help keep the meat moist and succulent, on the other, it can also cause the sandwich to sweat. So it may be a good idea not to leave it wrapped up for too long – unless of course you enjoy soggy bread. You might also want to take note that while the Durum is dearer (£5.99) than the Doner Sandwich (£5.49), it is smaller, and so you essentially end up getting less for what you pay for!

The Lahmacun, affectionately referred to as the “Turkish” or “Armenian pizza”, is exactly that, a pizza. The thin, crunchy bread has a thin layer of lightly spiced minced meat as its base upon which you can add salad, finely textured feta cheese, and/ or any selection of the aforementioned meats.

We’d recommend adding the whole lot. With the mince base adding an extra flavour dimension, this is quite a tasty alternative. Drink for thought though: how do they expect takeaway customers sans a bottle opener to pry these open without risking damaging their car keys.

THE ROAR
German Doner Kebab
4 FTL's Roar
4 Pride's Roar (3 Roars)
Alcohol/ Pork?
FSA HYGIENE RATING
Last Checked: 20/2/18
Facilities
Summary
GDK are on to a winner here with both their rendition of the humble doner kebab, as well as their overall set up. Just have a look at the design of their packaging below as an example of a company that hasn't spared any expenses in creating a solid, marketable global brand.
FOOD
PRICE
ATMOSPHERE
SERVICE
What people say... Leave us your Roar below...
Sort by: 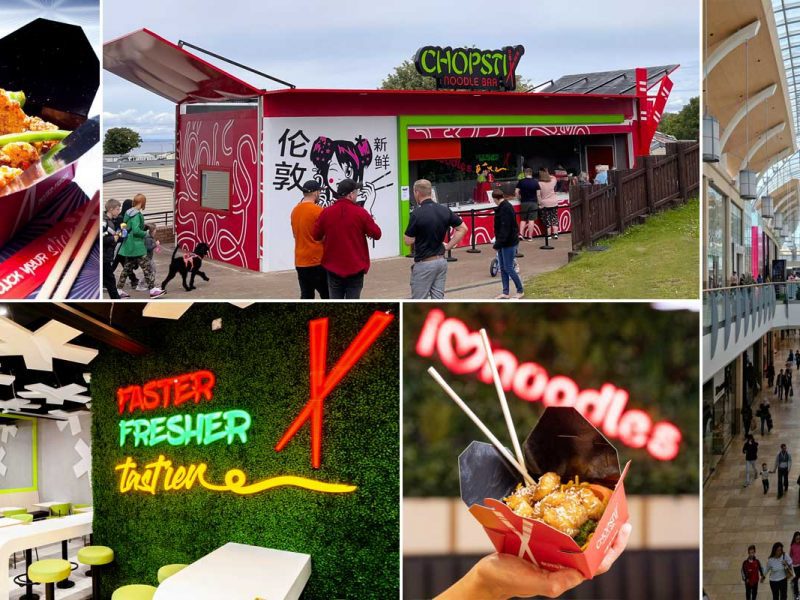 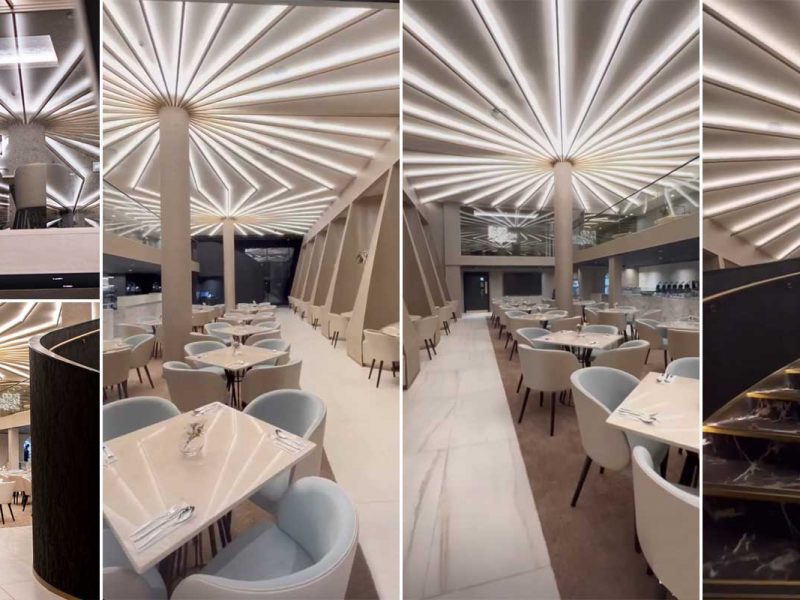 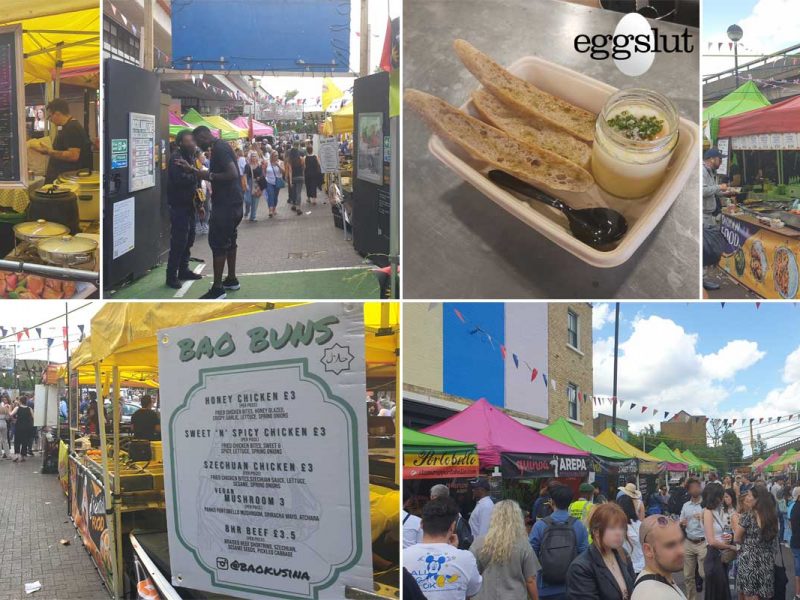 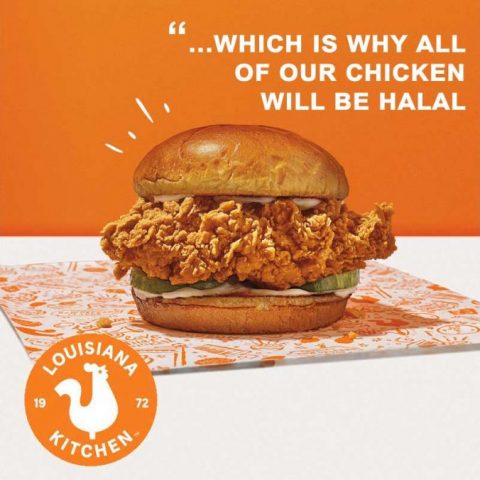 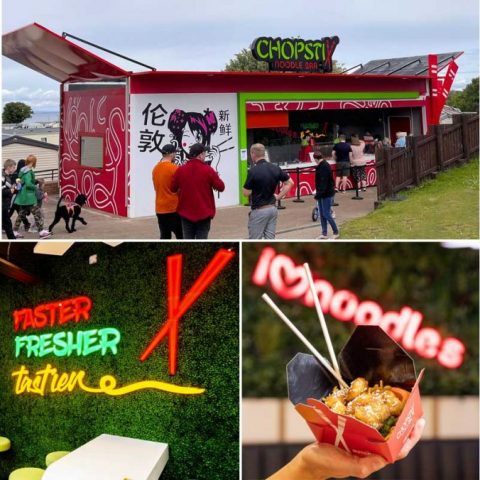 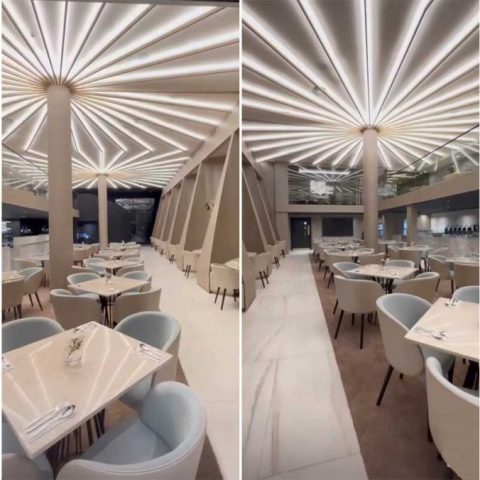