A London-based Halal restaurant has topped the list with a total of four being ranked in the top 10 of Britain’s leading takeaways.

The small family-run business in Soho beat over 12,000 other eateries serving Thai classics such as Pad Thai and Penang Curry from between £7 and £10 since 2000. Mish Mash Caribbean in Birmingham came in fourth and The Fryer – a Fish & Chips shop in Cardiff and the only Welsh restaurant to be awarded – ninth.

Thai Metro’s owner Ekkachai Somboonsarn, reportedly said: “We are a family owned business, so to receive both this recognition and exposure is an unbelievable honour.

“We pride ourselves on serving up delicious Thai cuisine at good value, all made with high quality ingredients.”

American Benz Burgers owner, Ben Todar, told FtL that if he were to recommend a single item from his menu, it would be The Smokey Burger at £7.

“Almost everyone says that the Turkey bacon in the burger tastes like real bacon. So it’s something Muslims can have and enjoy. “Not only is it a great pleasure to support these local family businesses, who often don’t get the exposure they deserve; it also unearths the best hidden gem restaurants and dishes for our customers to tuck into.”

Halal at The International Food &a... 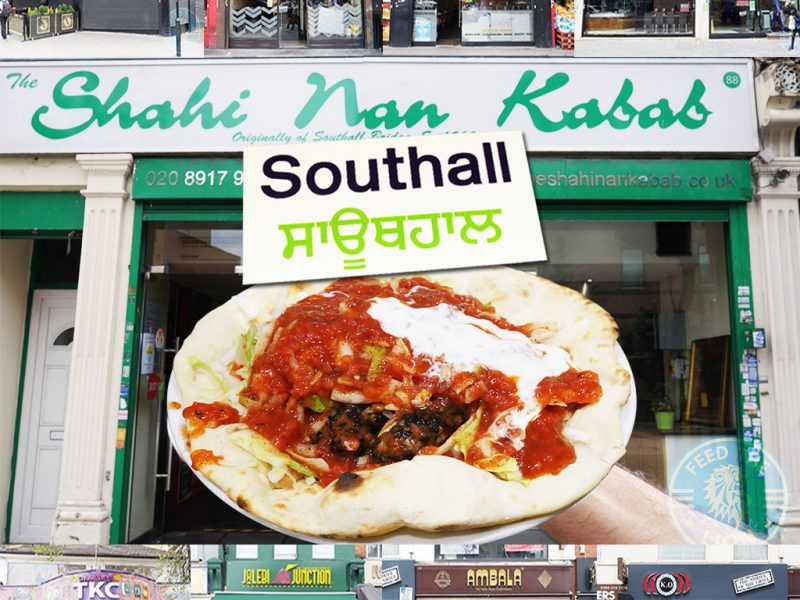 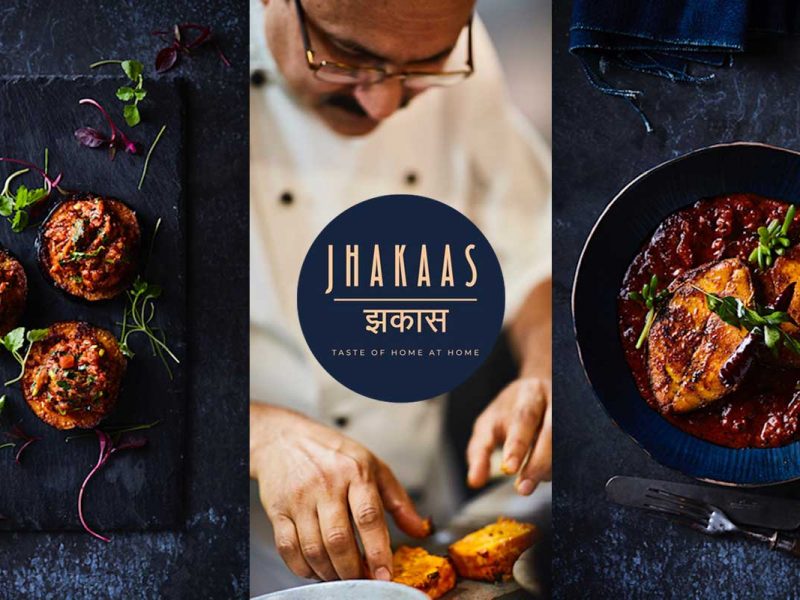 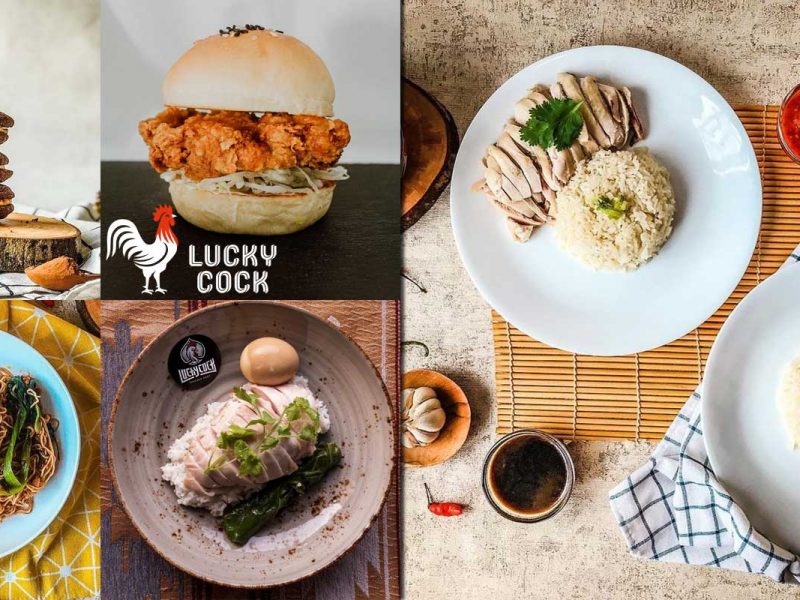 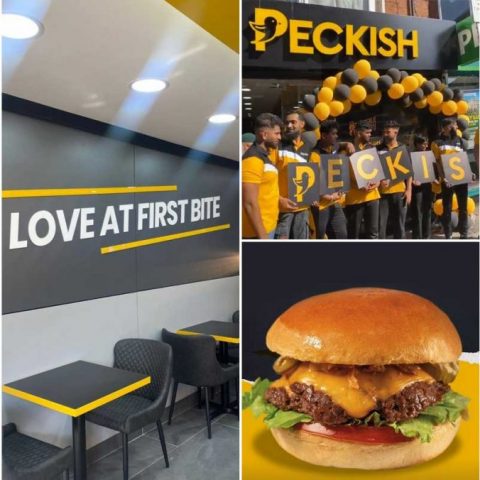 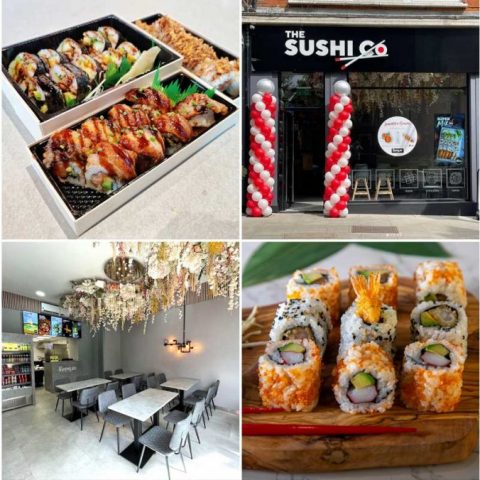 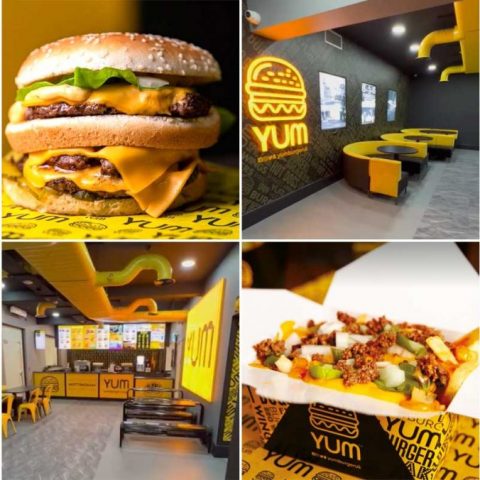