It was a successful evening in Bromley yesterday as last year’s Masterchef winner teamed up with one of London’s top Indian chefs to create an inspired menu.

Saliha Mahmood-Ahmed and double Michelin-starred chef Atul Kochhar collaborated to serve up a mouth-watering £54.95 per head tasting menu at Indian Essence in Pettswood.

As part of the restaurant’s ‘Chef Season’, the sold-out event saw the pair produce some innovative dishes that included:

This is the second high profile chef Saliha has collaborated with having previously teamed up with renowned Indian restaurant Talli Joe’s Executive Chef Sameer Taneja last year to create a sharing feast in celebration of 70 years of India’s and Pakistan’s Independence.

And Saliha has already announced her next collaboration, this time with fellow Masterchef finalist Steve Kietly, whom she triumphed over to become the 13th amateur champion to lift the coveted title.

Posting on her Instagram account, Saliha said: “It is my absolute pleasure and delight to announce ‘Technique and Tradition’. Steve Kielty @steve_kielty and I are joining forces for an evening of exceptional cookery. He is technique and I am tradition – if you have watched MasterChef you will know that makes sense! A supper club par excellence @thebargehouse on the 28th of February 2018.”

She also confirmed that the Halal menu of Chaat, Malai Prawn, Roast Cauliflower, Duck, Sherbet, and Carrot, will be £60 per head with only 40 places available.

The NHS doctor has even announced the publication date of her first cookery book ‘Khazana’ later in September this year. 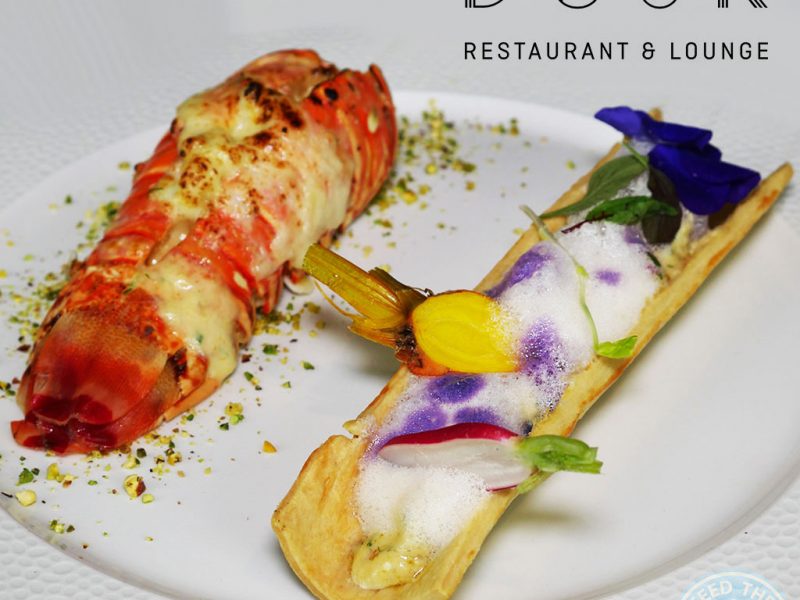 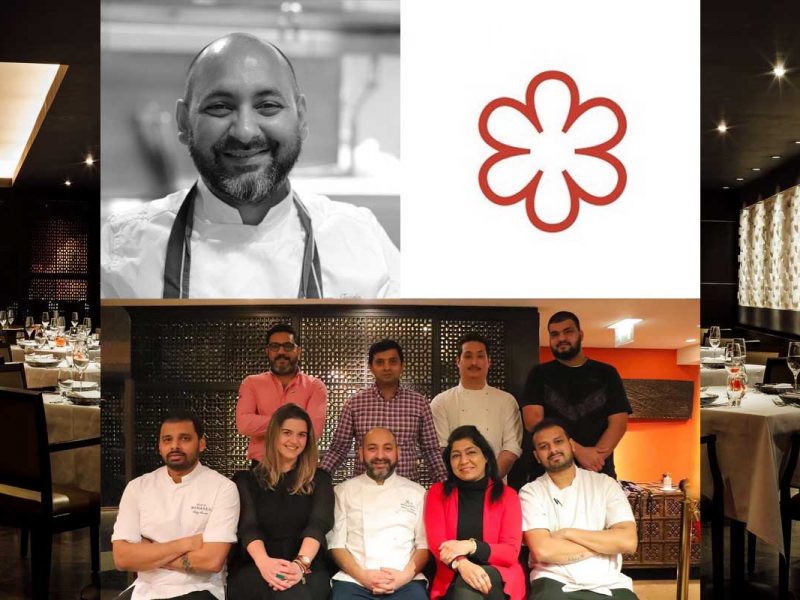 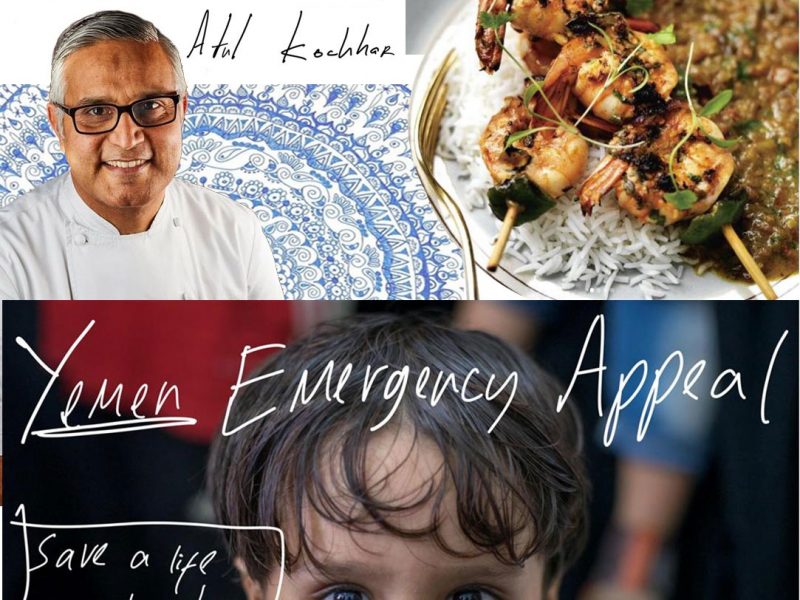