A new restaurant will be serving a combination of Indian and Persian cuisines when it launches in Disley, Stockport, this evening.

With their grand opening at 5pm, Ivory is a 98-cover dining establishment that’s located on Buxton Road and and has its own private carpark for 45 that’s open to customers.

The restaurant will also be giving 1-round of drinks and a dessert for free to every customer, with kids under-10 being able to eat for free from the kid’s menu.

Ivory offers an extensive range of fully Halal dishes with two main menus – an a la carte and a dabba Indian tiffin.

The former has starters from both parts of the world with Persian offering Soup-e Jo, which is a barley based soup, a traditional soup called Ash Reshteh, as well as your standard mixed mezze.

There’s then your Persian Kebabs, which includes the Ivory Persian Special, alongside the Indian Tandoori Grills with another Ivory Special.

With Traditional Indian Curries available, there’s a Specials section for both cuisines, with the two most interesting being the Persian Cholo Miche, or Lamb Shank, and the Royal Ivory Lamb.

The dabba tiffins are a selection of Ivory head chef’s favourite street foods and come as a meat dabba, a veggie dabba, or a mixture of the two.

The head chef actually has over 25 years of experience having been trained by the family’s father Amin, who began his own journey in the restaurant world over 50 years ago.

As such, “Ivory Indo-Persian is a tribute to the recipes harboured and perfected over generations of passionate cooking and shared with you today”.

50% off Band of Burgers Walthamsto... 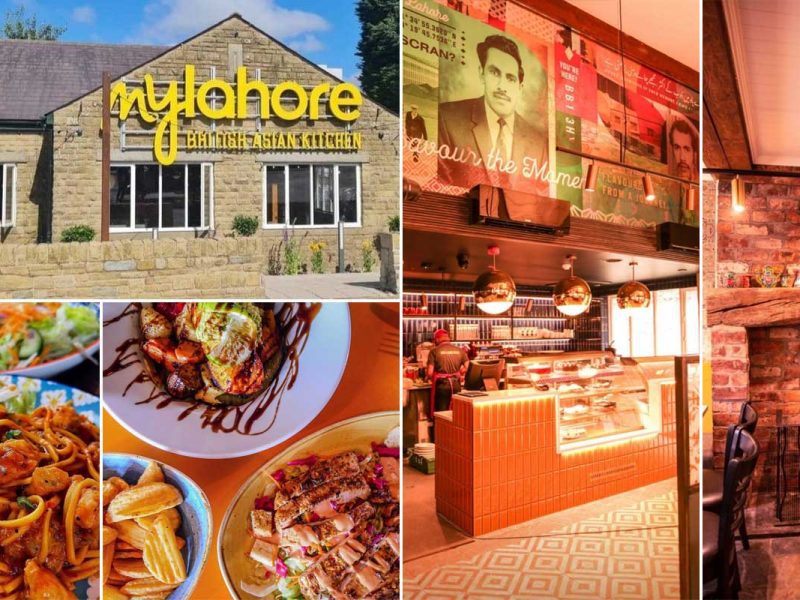