Previously known as the London Muslim Lifestyle Show, this year’s exhibition was just as busy and colourful, showcasing products and services from around the world.

And similar to last year, Halal food was well represented with familiar brands and faces adding to the carnival atmosphere of the event.

As one of Europe’s biggest halal food, fashion and shopping festivals, the venue played host to around 20,000 attendees. MasterChef 2018 contestant Zaleha Kadir Olpin made her debut at the festival to show off her Malaysian cooking skills during the event’s live cooking demos.

Zaleha, you might remember, was embroiled in what was later hashtagged #RendangGate when she was controversially eliminated from the BBC competition by judges Gregg Wallace and John Torode over the crispy nature of her chicken rendang dish (read more about her and the incident in our exclusive interview with her).

MasterChef 2017 champion Saliha Mahmood-Ahmed also attended to dazzle a packed out hall with her Pakistani fusion cooking while also taking time out in between to promote her first cookbook Khazana (check out our interview with her in the video above). A diverse range of brands from the Halal culinary sector were out in force wooing the crowd and making their presence felt.

Amongst the many we encountered was Sapna Caterers who were promoting their latest Indian-inspired food boxes.

This time the company was introducing its latest range of exclusive drinks, the Magic Dream Line, a bottle said to be “magical, mystical with mesmerising swirls creating a ‘silver cloud’ effect”. When all is said and done, you can understand why the London Muslim Shopping Festival was recognised last year at the British Muslim Awards as the ‘Event of the Year’.

Not only was the sheer variety of Halal cuisine diverse and impressive, but there was plenty to do for everyone. See you next year! 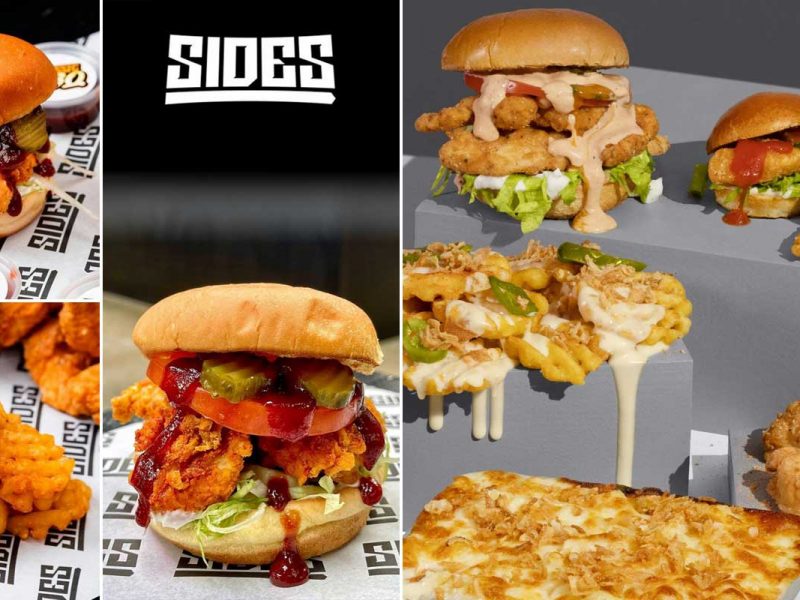 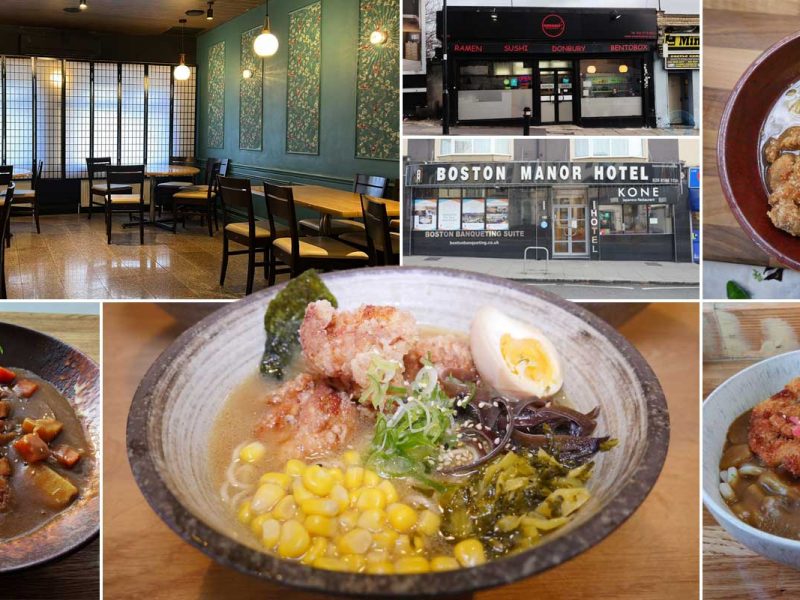 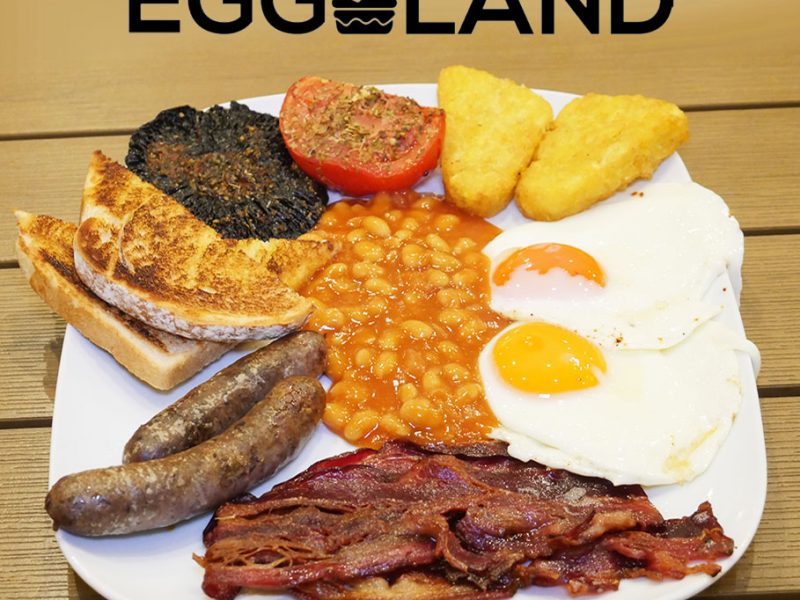 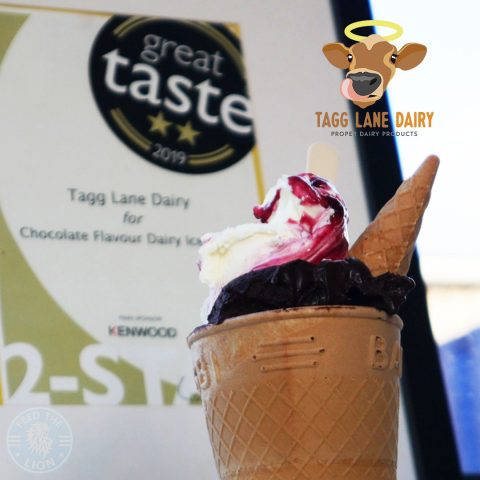 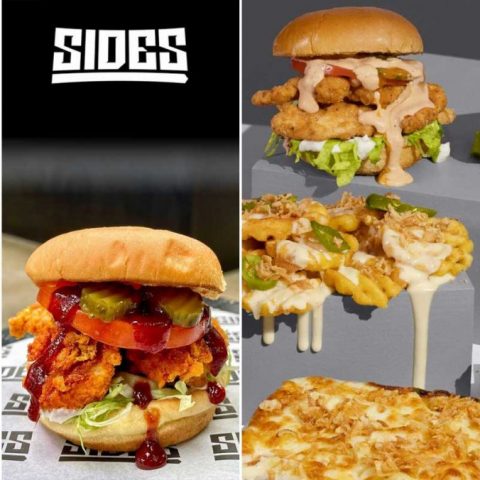 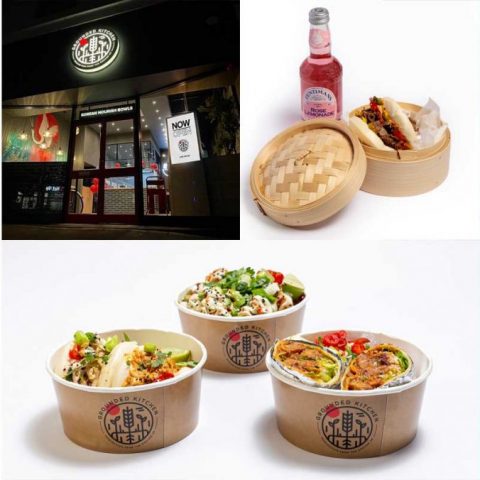