A new doner kebab shop will be giving away its first 100 doner kebabs to mark the grand opening of its restaurant this Friday at 4pm in East London.

The Ottoman Doner will be launching later in the evening at 6pm in Whitechapel with plenty on the Halal menu for everyone.

Located off Commercial Road in Whitechapel, the eatery derives the inspiration for both its decor and the flavour of its kebabs from the late Ottoman Empire.

With a modest seating capacity of 14-16, its menu revolves around not just its traditional Turkish fine-cut lamb and chicken doners, but also plenty of salad too.

In addition there will be a variety of lunch boxes, as well as wraps, rice, salad boxes, and even Turkish desserts. 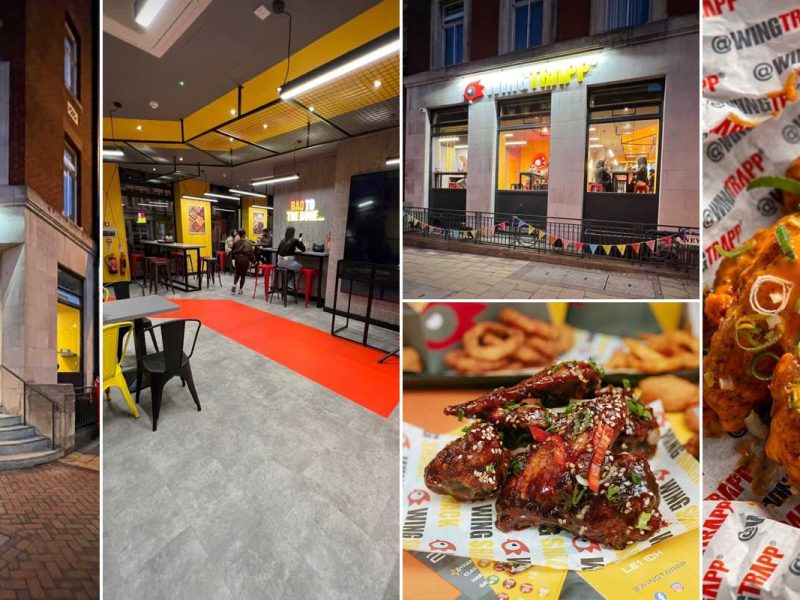 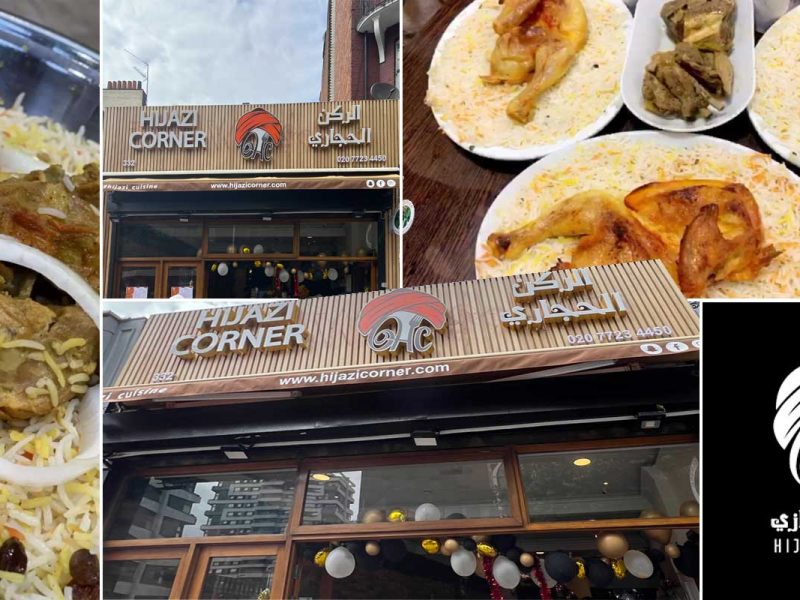 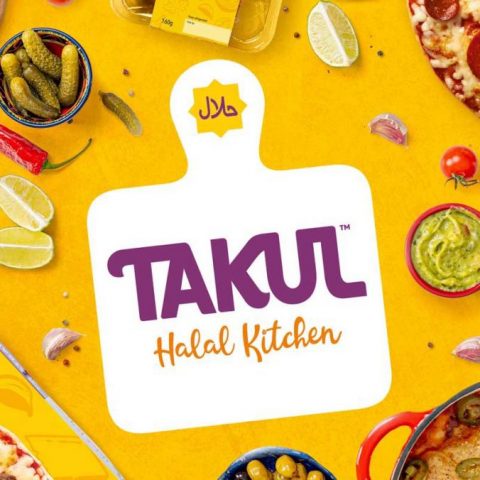