Many in our community choose lamb as their choice of animal for Qurbani due to the taste. – Halal Monitoring Committee

With Qurbani season fast approaching, one of the UK’s leading Halal certifying bodies has repeated its warning over the limited availability of seasonal lambs.

The Halal Monitoring Committee (HMC) has said that similar to last year, the majority of lambs this year will not meet the condition of either being or resembling being 12-months-old.

“Many in our community choose lamb as their choice of animal for Qurbani due to the taste,” HMC said.

The problem is that since the lambing season fell around the March/April period “most lambs will be barely 6-months-old”, the organisation added.

“For this reason, HMC is strongly encouraging all consumers to order sheep/ mutton for Qurbani. We have also advised shops and slaughterhouses to order sheep for Qurbani to ensure the Qurbani rules are followed.”

Qurbani is the ritual animal sacrifice Muslims enact on the day of Eid al-Adha, which lands on 11th August this year, in following of the Islamic tradition of Prophet Abraham.

95% of lambs on the market will not meet the necessary conditions, says Exotic Halal Meats

The owner of meat wholesalers Halal Exotic Meats told FtLion that around 95% of lambs currently on the market would not meet the minimum 6-months of age condition for Qurbani.

Having held some stock back from last Summer, owner Ebrahim ensured however that the majority of his supply of lamb, available on his website and also HMC-certified, would definitely be 12-months of age or older on Eid day.

And yet the rest of his stock still qualified for Qurbani since they were over the minimum age of 6-months and fulfilled the important condition of “appearing to be 12-months of age”.

Ebrahim clarified that there were some breeds who naturally put on weight and matured far more quickly than others and so looked 12-months-old despite being younger.

Meanwhile HMC said that although it was “not in a position to check the age of animals at the slaughterhouses”, it encouraged consumers and suppliers to take “responsibility for the age of the animal”.

The monitoring committee has also provided a helpful link on finding the nearest HMC-certified butchery to order sheep or mutton as an equally viable alternative. 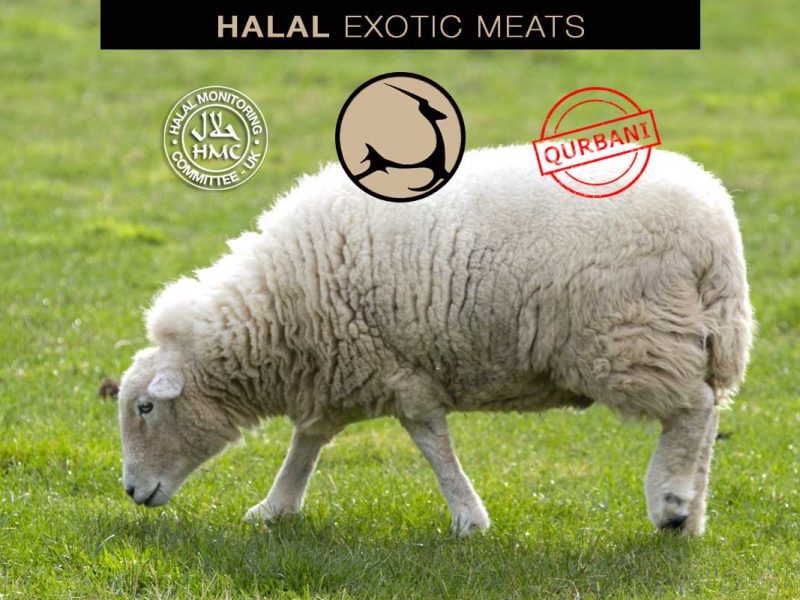 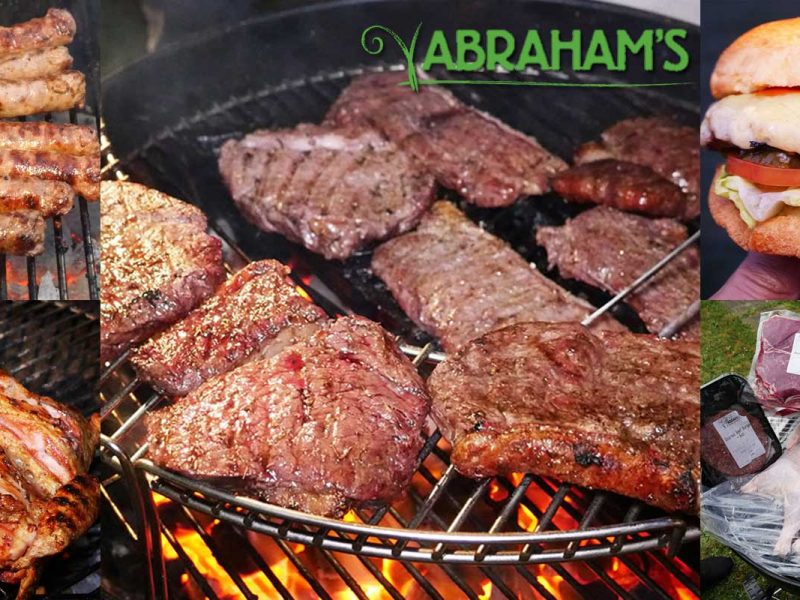 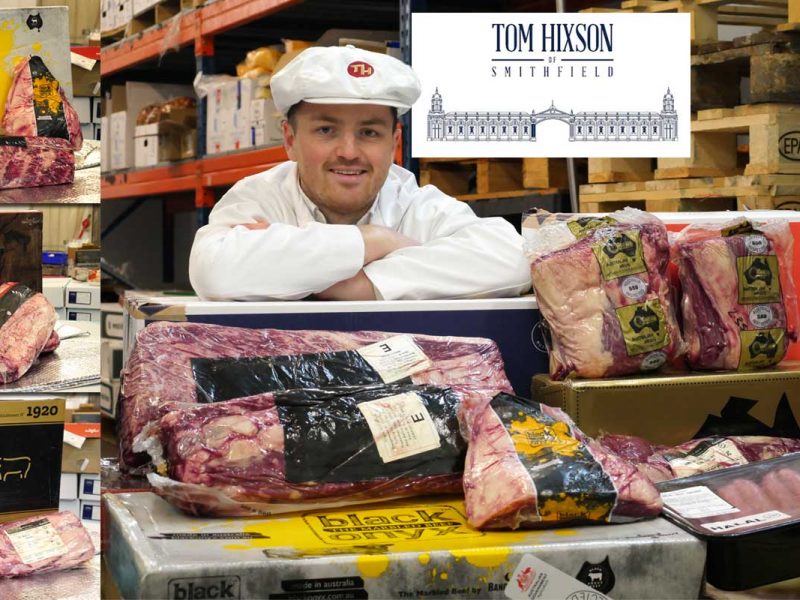