Let’s face it, when it comes to halal steakhouses, Muslims aren’t exactly spoiled for choice. In fact, one wonders why the same amount of attention hasn’t been directed towards this market as it evidently has towards burgers – a market that’s arguably hit saturation point. Hence, when new steak houses open up, there ought to be a level of excitement and anticipation.

Feed the Lion recently visited one such venture in Harrow called Toro’s Steak House that’s been open for just over three months now. And here’s an exclusive interview on what it takes to open and manage a steak house in the hope of making a success of it.

MF: Why a steak house and not something else?

I’m confident that, like me, you’ll be blown away by the concept, the experience, and above all, the food.

Toro’s: Firstly, it wasn’t a Steakhouse as such that I was particularly after, but rather Toro’s concept and what it was offering, which I fell in love with. It was something that I hadn’t seen before and not something that you’d typically find at a steakhouse either. I thought the idea of serving the entire meal on a sizzler was genius as it keeps your meal hot throughout while adding an element of theatre to the whole thing.

Secondly, there’s not many halal steakhouses about, so I felt that we would be offering something unique to our customers.

MF: What was it about Toro’s franchise that made you choose them?

Toro’s: The first time I had Toro’s was in Leicester after a friend’s engagement. I went with a group of friends to try it out as everyone in Leicester was recommending the place. Let’s just say the food blew us away. I had a Toro’s Special and it was the best cooked beef I’ve eaten. All my friends were in agreement that it was one of the best meals we’ve ever had, and certainly the best steak.

After that I went back a couple of times, literally taking the drive down to Leicester just for a steak, before finally deciding on speaking to the owners about franchising.

They are extremely good at what they do and very passionate about the food they provide, which is of such a high standard. All in all, the reason I chose Toro’s was because of the food and the people.

I get an immense feeling of satisfaction every time a customer says that they enjoyed our food.

MF: What was your single biggest obstacle in setting up your restaurant?

Toro’s: The biggest obstacle in setting up the restaurant was the refurbishment. I had all sorts going wrong during the re-furb, from builders walking out on me to people not turning up. Alhumdullilah, we got there in the end, and if I may say so, the place looks pretty good!

MF: If you could recommend a single item from your menu, what would it be?

MF: What’s been your best experience so far?

Toro’s: I think I get an immense feeling of satisfaction every time a customer says that they enjoyed our food.

MF: What’s been your worst experience so far? Toro’s: I think the worst experience, as mentioned above, would’ve been when we were setting up the restaurant. There were times when I had given up hope, and if it wasn’t for my family and friends and the incredible amount of help and support that they provided, we would never have got to this stage.

MF: Any famous faces come through the doors yet?

Toro’s: The Desi Rascals lot come through quite a lot.

MF: What are your short- and long-term plans?

Toro’s: Short Term – to get this place up and running and self sufficient. Long Term – open up a few more in London.

MF: Any new menu items in the pipelines?

Toro’s: I think we might be introducing burgers in the near future and maybe ribs; but I can’t say for sure! ;)

MF: Is there anything you wish to say to The Pride?

Toro’s: Just come down and experience Toro’s for yourself. I’m confident that, like me, you’ll be blown away by the concept, the experience, and above all, the food.

And you can read our review of Toro’s here. 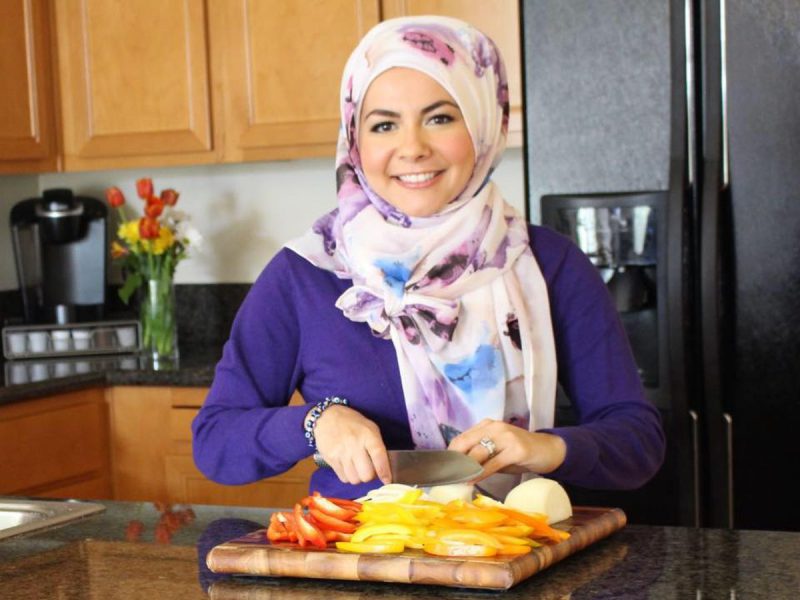 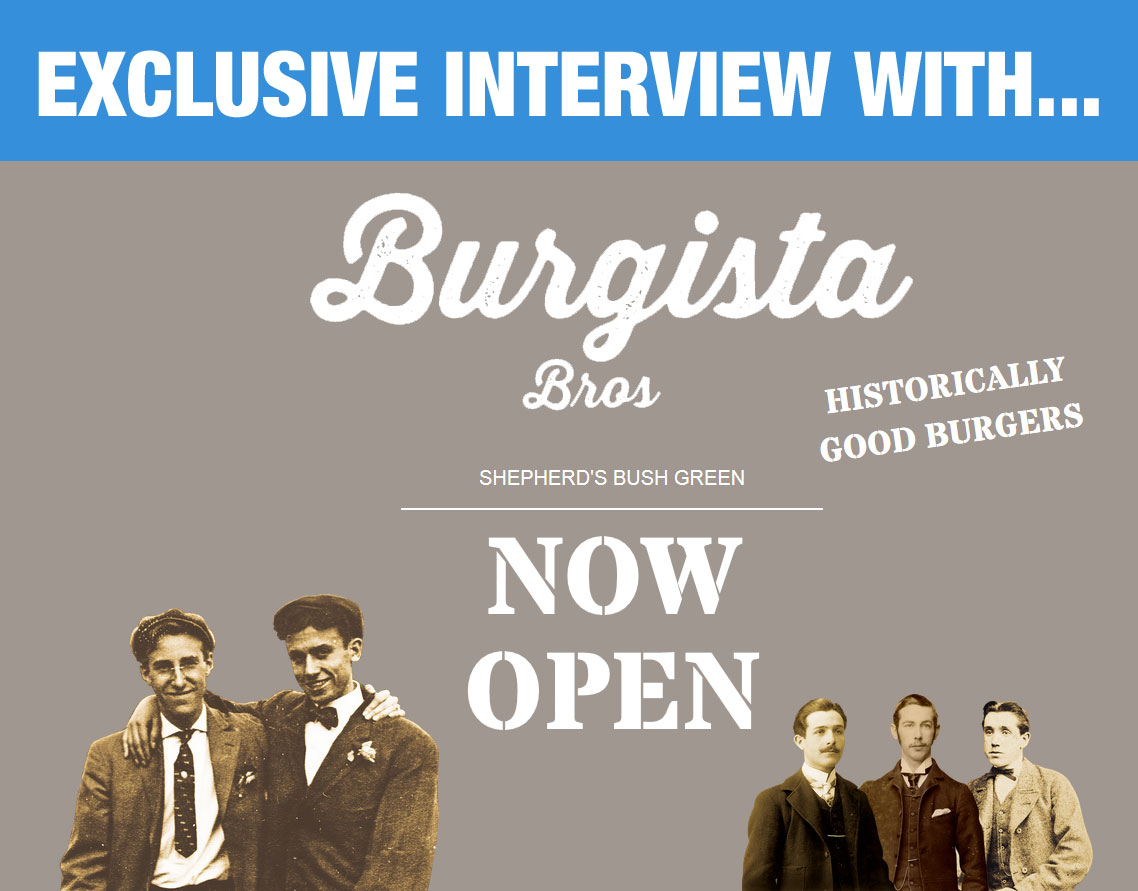 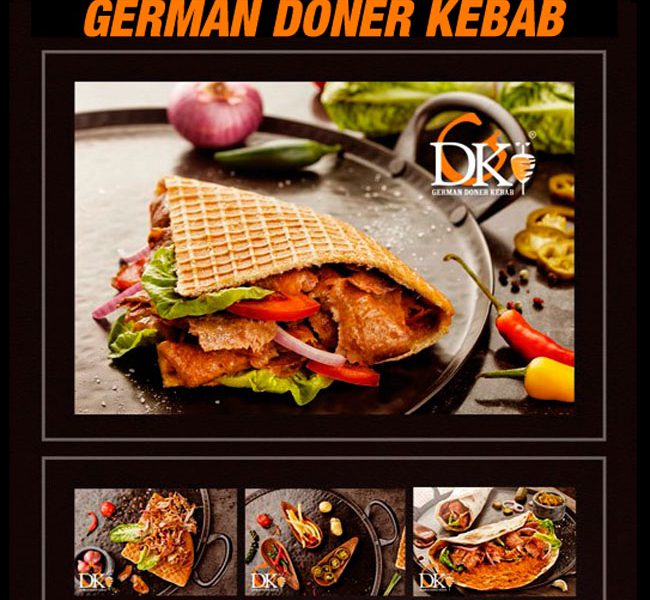