Kati Roll – the place you go to when Stax Diner is full with no other decent halal places to invade.

Complete with torn Bollywood posters, a rusty looking air con, and even a metal fence style roof, Kati Roll has bags of character where you’ll find yourself spending more time reminiscing over classic Bollywood films and racking your brains trying to put names to old school actors than concentrating on the food.

As to the Kati Rolls themselves, then the roll itself is a warm paratha – a type of buttered chappati – that’s filled with a combo of meats, vegetables, sea-foods, and cheese. Each ingredient is marinated in a blend of Indian spices, and there’s no hiding from those spices either – in yo face! There seemed to be some question as to whether this really was beef, or mutton masquerading as beef! In the end, we gave them the benefit of the doubt and concluded that it was probably cheap cuts.

Nonetheless, this was the poorest of the selection of rolls we ordered not least because it seemed somewhat pink on the inside and slightly rubbery in texture (we even feedback from one lion complaining of a masala fireworks display on the can a few hours later. The Unda (Egg) Chicken Roll was fantastic though. Well worth getting and certainly worth a revisit. Full of spices and masala that brought this roll to life. Breakfast in a roll with the addition of egg! The Unda Shami Roll wasn’t all that TBH with the meat being overly soft, yet dry. And with a distinct lack of sauce, this really didn’t work for us.

We also got the Shrimp Masala Roll which had rave reviews all round so we’d highly recommend that too.

THE ROAR
The Kati Roll Company
3 FTL's Roar
3.3 Pride's Roar (2 Roars)
Alcohol/ Pork?
FSA HYGIENE RATING
Last Checked: 20/2/18
Facilities
Summary
In all, they've kept the menu simple with nothing save those masala-oriented £5 rolls. Be warned though, you'll have a masala overload with these little babies; and little babies are literally what these are, so if you're feeling peckish, definitely go for the "two-for" deal!

It goes without saying that lions aren't rabbits, hence the distinct lack of veg rolls reviews.

Fortunately, we didn't experience the poor service others have allegedly reviewed elsewhere.
FOOD
PRICE
ATMOSPHERE
SERVICE
What people say... Leave us your Roar below...
Sort by: 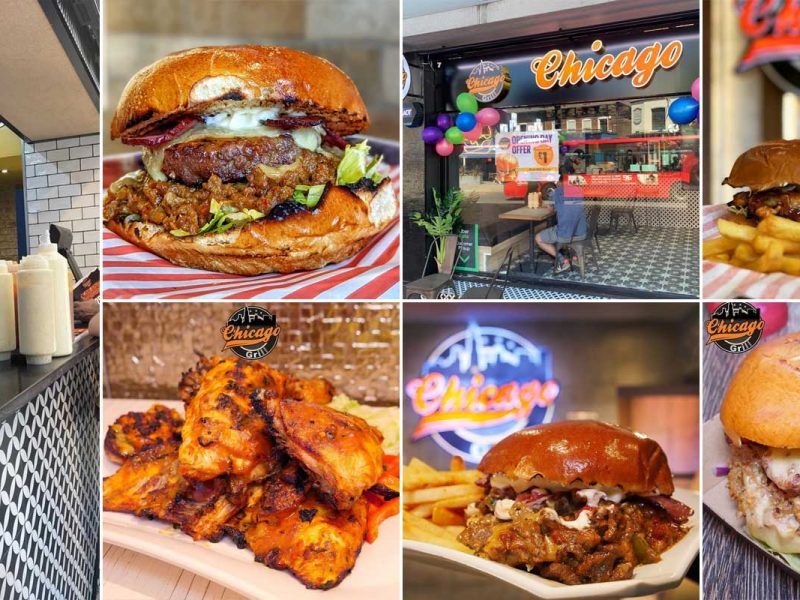 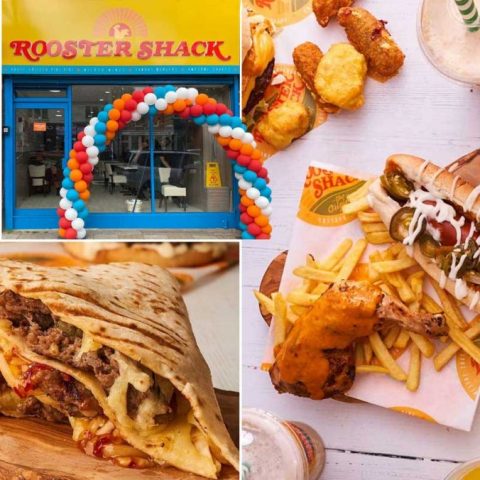