An Indian restaurant in Torquay has been praised for creating a vegan menu in support of ‘Veganuary’ – a global charity that encourages people to try veganism for January. Bombay Express has been commended by the Veganuary charity group for designing a 4-course vegan menu as well as running competitions and giveaways during the course of this month.

“It’s lovely to hear that Bombay Express are running a set menu in January, alongside promos promoting veganism! It all looks great – I wish I lived closer!” a representative of the charity said.

In fact the Veganuary celebrations have proven so successful that the eatery is now collaborating with local eco coffee shop The Kind Grind to create new vegan options and flavours.

At the same time, the restaurant, which is located on Belgrave Road and serves Halal food, is even planning to launch an exclusive vegan menu that will run for the remaining duration of the year.

“It’s really important to support local businesses who think about vegans. We’ve had a fantastic evening, really impressed with the quality of the food, atmosphere was lovely, music was fab, and just so great to have a local business making so much effort to cater for vegans and other dietary requirements,” Steffi reportedly said.

Bombay Express owner, Rehan Uddin, who was also behind the Asian Restaurant Owners Network awards ceremony last week, said he was encouraged to support the meat and dairy-free month by his vegan PA.

While he enjoyed creating a complementary variety of dishes, as well as meeting new customers, he added: “At Bombay Express we’ve taken the initiative to really push forward and showcase what we can do; we like to mix it up a bit, keep as interesting as possible, and create a new variety of contemporary Indian cuisine.” 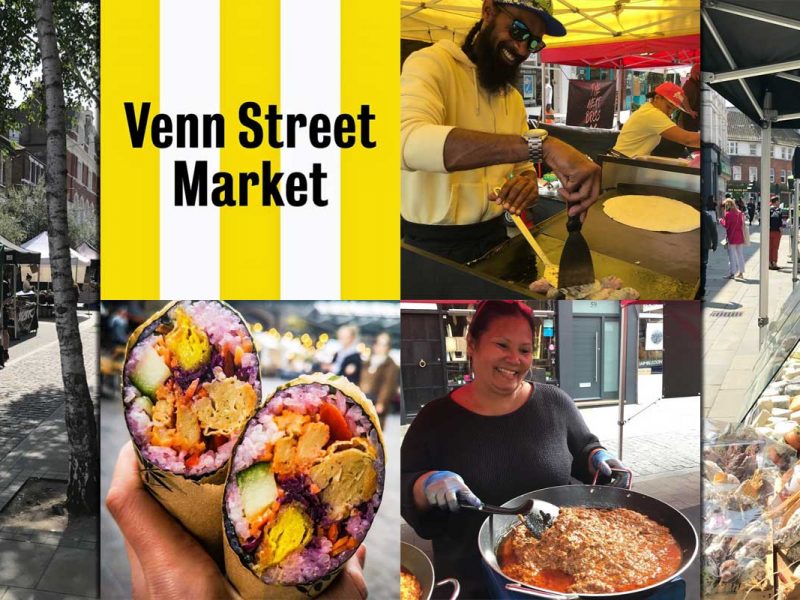 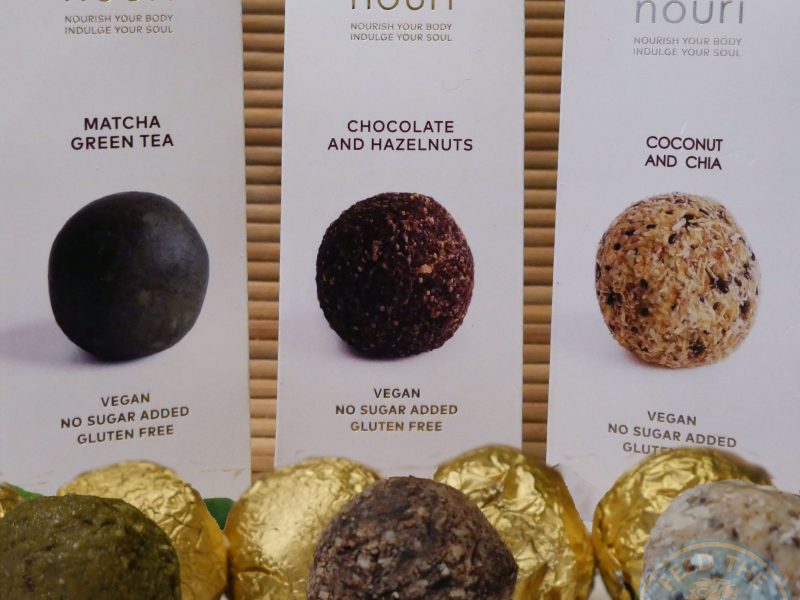 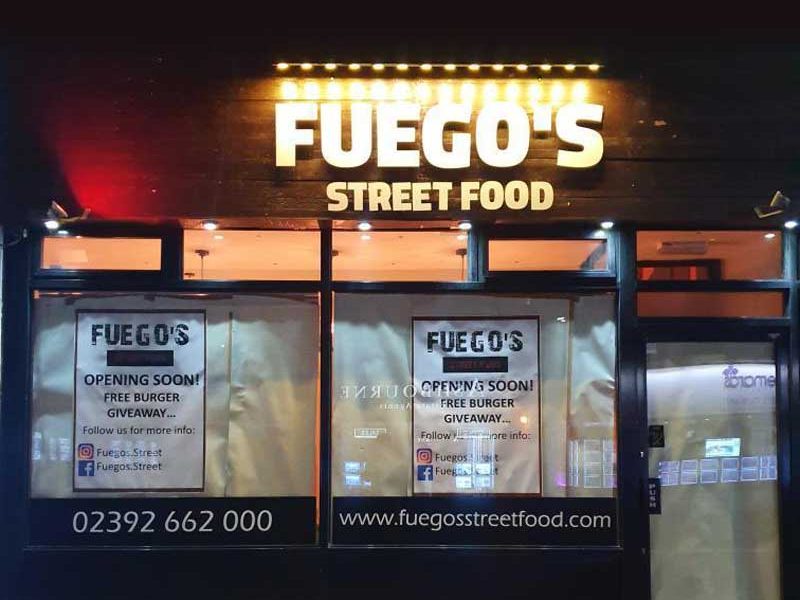