Muslims wishing to use lamb instead of sheep meat for Qurbani this year should contact an abattoir or butcher with their orders and stress the minimum age requirement.

As Muslims around the world prepare for the annual festival of thanksgiving or sacrifice, many will be making arrangements for procuring eligible animals to offer for Qurbani.

In the UK, Muslims must either place an order with a local butcher or directly with an abattoir for the Qurbani to be performed on their behalf, as the slaughter of animals personally is prohibited by UK law. The law is in place mainly for the protection of animal welfare and the safeguarding of food safety.

Muslim shoppers can be confident that farmers in the UK have the correct farming systems in place to produce the right animals in the right quantities that meet the requirements of Qurbani for those celebrating in Britain.

Knowing what animals to choose for Qurbani

When choosing animals for Qurbani, the following should be taken into consideration:

As the third largest exporter of sheep meat in the world, farmers in Great Britain are capable of providing the required number of animals that meet the strict Qurbani requirements.

The inspections and regulatory frameworks… are  consistent with the Islamic requirements for animal welfare during rearing and the stewardship of nature (Khilafa).

Livestock farming in Britain is highly regulated and operates to some of the highest animal welfare standards in the world. Farms undergo numerous inspections throughout the year (e.g. inspections under the Red Tractor scheme and others) to govern high animal welfare, and to assure consumers that the food that arrives at their table is safe, traceable and has been produced responsibly by farmers.

The inspections and regulatory frameworks lay a solid foundation to achieve one of the safest and environmentally sustainable production systems and are  consistent with the Islamic requirements for animal welfare during rearing and the stewardship of nature (Khilafa).

Much of the farm land in the UK is only suitable for grazing animals and provides ideal conditions to produce healthy stock.

The prevailing weather conditions provide a conducive climate for the growth of grasslands and this means sheep are mainly reared on grass, whether in England, Wales or Scotland, resulting in great tasting meat. The grass-based systems of livestock agriculture also ensure that the meat produced is consistent with the tayyib (wholesomeness) concept of Halal.

British farmers are proud of what they do, they produce lamb and sheep meat all year round and clearly recognise the importance of the Halal market, so they are keen to continue to supply  animals to meet the demands of the sector.

The supply of lambs of the right age for Qurbani is key and this year, Eid al-Adha will be celebrated on 11 August. Because of the different climatic conditions experienced across Britain, the lambing season varies in the different regions.

Although the majority of sheep farmers lamb in early spring as the grass begins to grow, in the South West of England, for example, lambing starts in December with many born in January. Those lambs would meet the Qurbani age requirement, perfectly.

As Qurbani moves earlier in the calendar year, older lambs, born later in the previous lambing year tend to be around 12 months old, and known as old season lambs or hoggets, are available to Muslim consumers to choose.

Muslims wishing to use lamb instead of sheep meat for Qurbani this year should contact an abattoir or butcher with their orders and stress the minimum age requirement.

Some farmers and livestock markets can supply the right lambs and are able provide assurance that the animal has reached the minimum age criteria. In any event there are always sufficient numbers available.

I wish you a joyous Eid and Qurbani Mubarak! 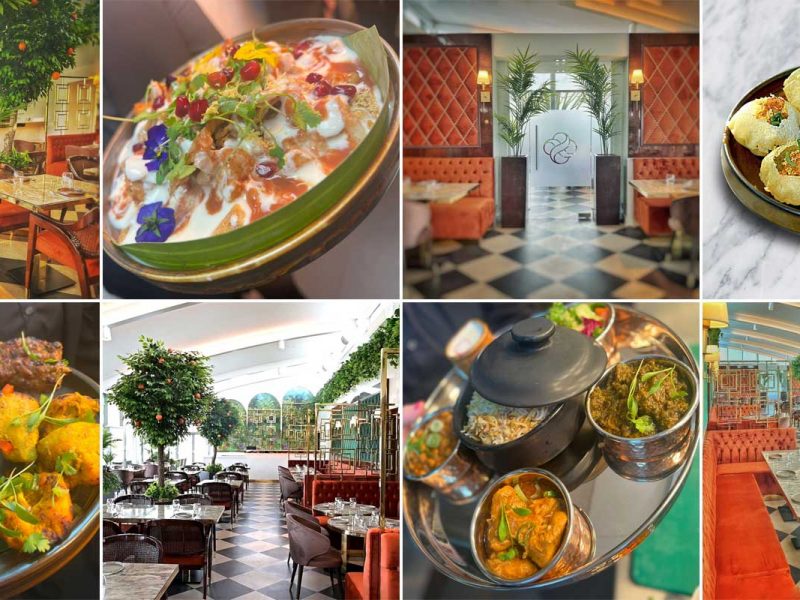 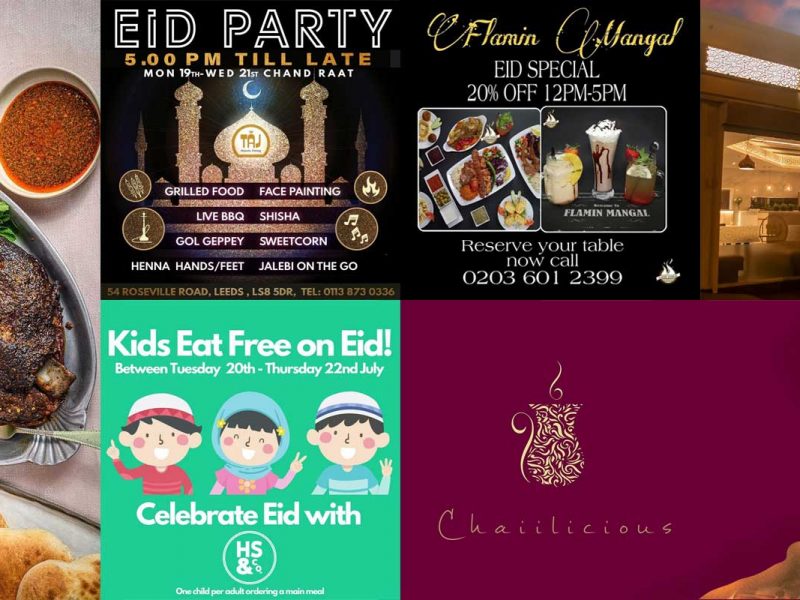 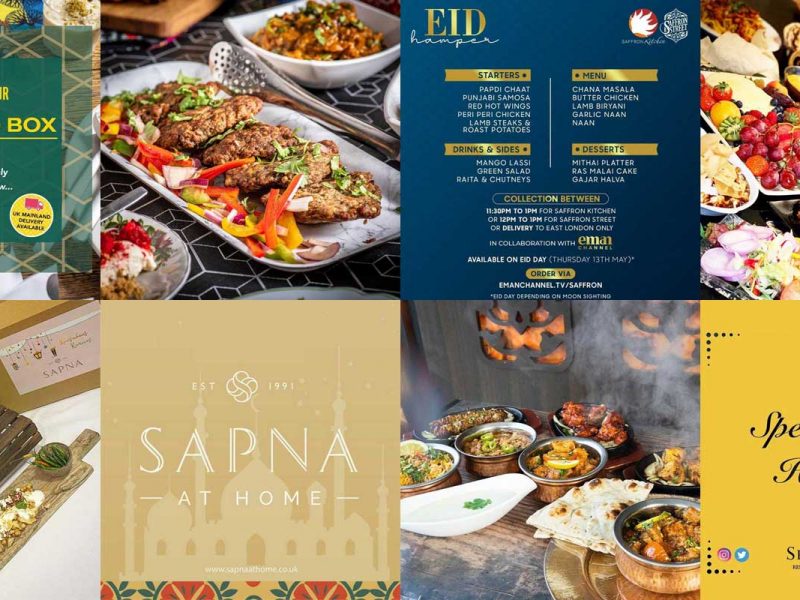 Put in your orders for these a...