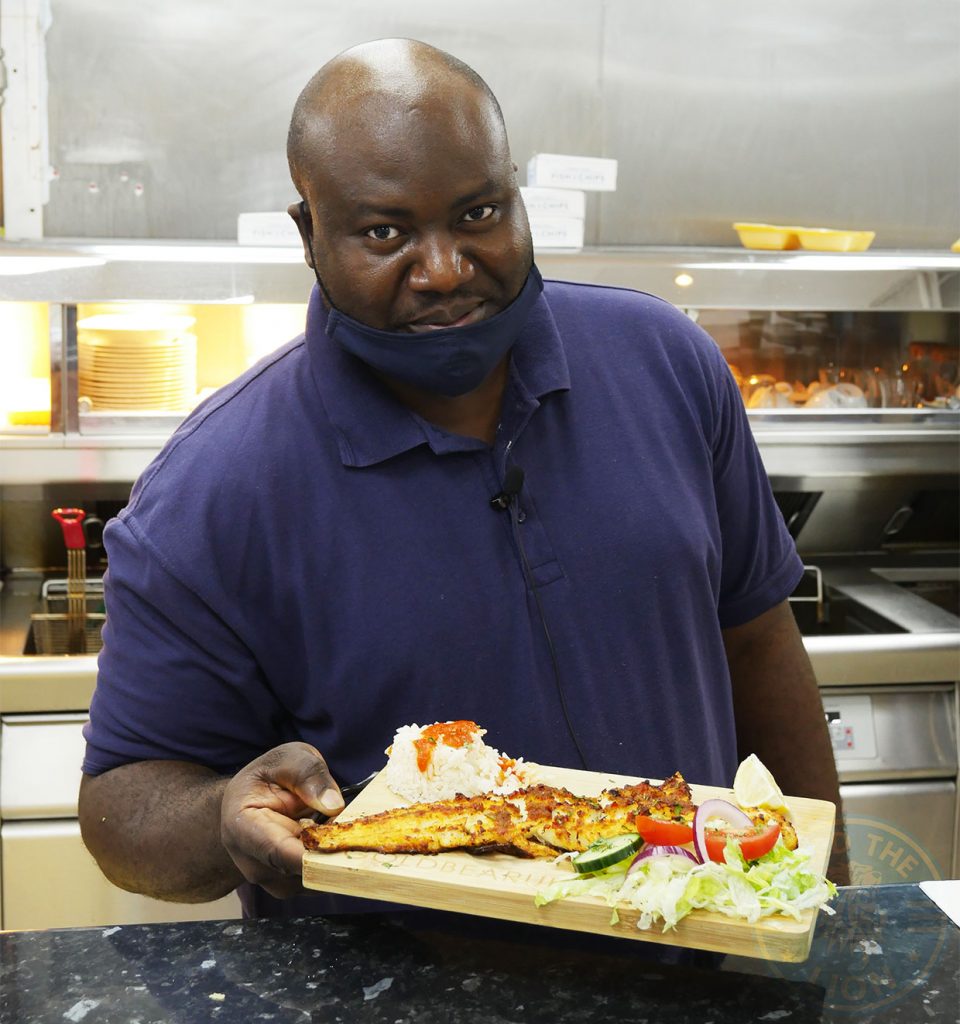 Mohammed Gbadamosi is the proud owner of Every Fish Bar who lets his food do the talking!

If someone is not confident to buy from me because of who I am or because I’m black, then perhaps they’re not the right customer for us – Mohammed Gbadamosi

Meet Mohammed Gbadamosi, a black Muslim of Nigerian heritage whose fish and chips shop, Every Fish Bar, in west London is unlike any fish bar you’re likely to encounter.

How many fish and chips shops do you know of after all, that serve Afro-Caribbean dishes like Jerk Fish, Jollof Rice, and Jamaican Pies alongside the traditional? 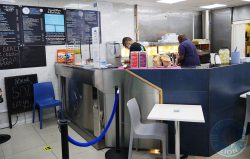 Despite its uniqueness, however, this restaurant was recently in the news for having “faced some racism since opening” last year in Harrow.

According to Mohammed, it was a customer, and a regular one at that, who ended up suggesting that a black man might not be the right choice for the traditional image of a fish and chips shop.

“To be fair to him, he’s a regular,” Mohammed clarified. “And he just felt that we need to be more busy because our food is good, and it could be because it’s being made by a black person.”

The Nigerian’s cordial response to such an observation, which at best could be interpreted as a faux pas, and at worst veiled language of a closet racist, was succinct and to the point.

“If someone is not confident to buy from me because of who I am or because I’m black, then perhaps they’re not the right customer for us,” Mohammed responded.

Our food speaks for itself. We’ve put our own stamp on it and our own identity. And that’s what makes our cooking very interesting…

Having switched professions from an established social care manager to launching his first food outlet in April 2019, Mohammed says that his food and menu is ultimately a reflection of him as a person. 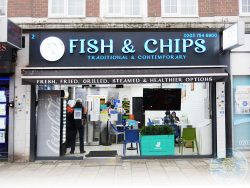 “Our food speaks for itself,” he declared, adding: “We’ve put our own stamp on it and our own identity. And that’s what makes our cooking very interesting – our ability to add our own touch to it.

“If you go to any restaurant, they all have their own recipe [and] they would have been influenced by where they’ve come from. That’s nothing different to what we do. It just so happens that we’re probably the first and only fish and chips shop [owned by] a black person in the UK.”

With that in mind, Mohammed reasons that it would be impossible for him to do justice to the quality of the food he serves if he’s unable to consume it himself.

As a practicing Muslim, therefore, his menu is entirely Halal, which includes everything from the frying oil he uses to the pies, saveloys and sausages he sells. 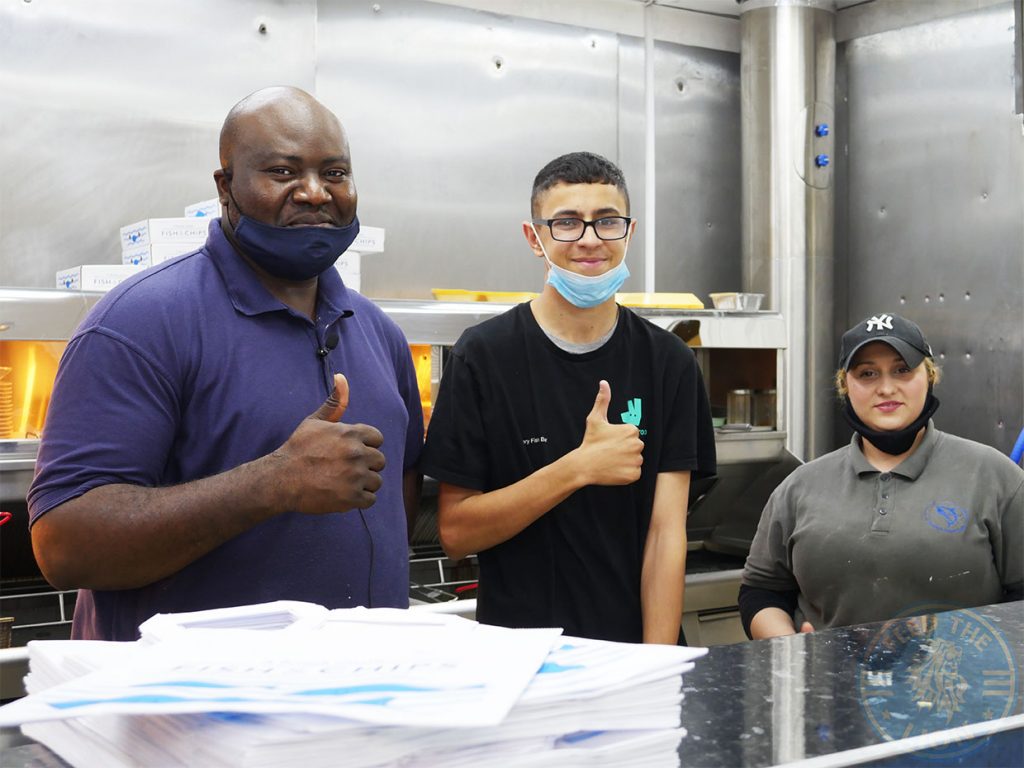 And working within those parameters, Mohammed offers a menu that isn’t just innovative, but diverse too, with his chips always being cooked separately from the fish in rapeseed oil to make them suitable for vegetarians.

What’s more, not only are their choices for vegans, but Wednesdays and Thursdays are also reserved for the use of gluten free batter in all his fish, which is freshly delivered on a daily basis from Billingsgate Fish Market in Canary Wharf.

But, of course, it’s the inspiration of his heritage that allows his chippy to truly stand out from the crowd with dishes, personally “invented” by Mohammed himself, that include his mouth-watering trio of Specials. 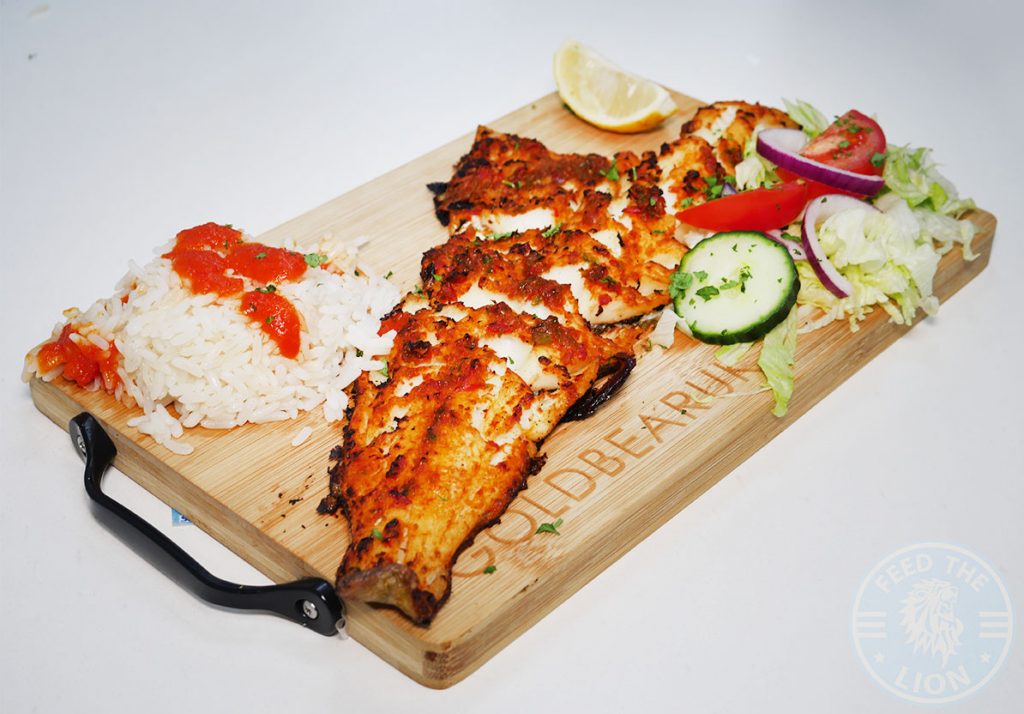 You won’t find this smatly presented Chili Fish, one of a trio of Specials, at your regular chippy will you?

Utilising Nigerian flavours, his Peppered Fish, for instance, uniquely makes use of cod, while the Chili Fish is coated in an aromatic rub providing it with a crispy-flaky texture.

There’s also another side to Every Fish Bar that’s worth noting – the shop also functions as what’s known as a ‘virtual’, ‘ghost’, or ‘cloud’ restaurant, called Waka About, which provides a catering and delivery service for African cuisine.

Inspired by the street food and home cooking of Nigeria and beyond, Mohammed offers items – some also available on Every Fish Bar’s menu, such as Jollof Rice and Suya, as well as Lagos Burgers, Jerk Chicken, Egusi, Efo Riro, and Okro – which are deliverable via Just Eat, Uber Eats, and Deliveroo.

In the end, whether you’re a purist or one who enjoys a healthy mixture of the traditional and contemporary, Every Fish Bar is most certainly unlike any fish and chips bar you’re likely to encounter. 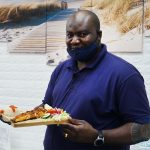 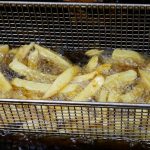 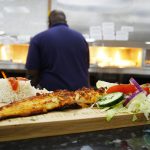 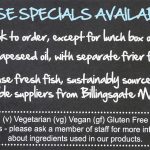 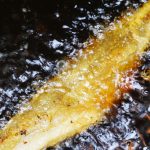 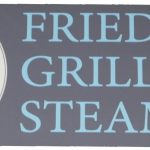 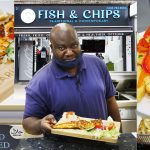