A luxury teashop brand that’s made a name for itself in the United Arab Emirates opened its first UK store in London near Leicester Square yesterday.

FiLLi Cafe is looking to provide “a unique atmosphere and memorable experience based on tea drinking” on Charing Cross Road with its “tea and talk” concept.

Originally known for its signature “The Zafran” tea – zafron being an alternate spelling of the well known spice Saffron – this debut store will be its 27th overall.

The brand is named after its founder Rafih Filli who was there at the grand opening to cut the ribbon.

Our mission is to provide an experience that entices the customers and bond them with the aroma that every flavour of our tea unleashes.

If the menu on their website is anything to go by, then you can expect items such as Samosas, Paratha Bites, and toasted sandwiches they call Crunchy Bites.

Arguably the most impressive serving is the Platters XL which comprises an assortment of goodies that include a burger, panini, club sandwich, and wraps.

Apart from snacks of Samosa and Vada Pav, there’s Spinach or Wholemeal Wraps with two types of chicken fillings or the veggie falafel, as well as burgers that can be paired up with French Fries and shakes, juices or energizers. 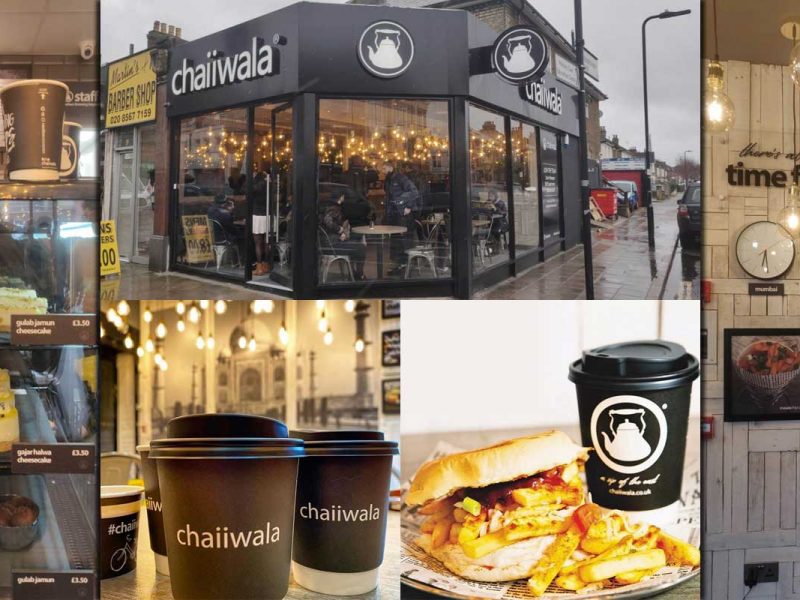 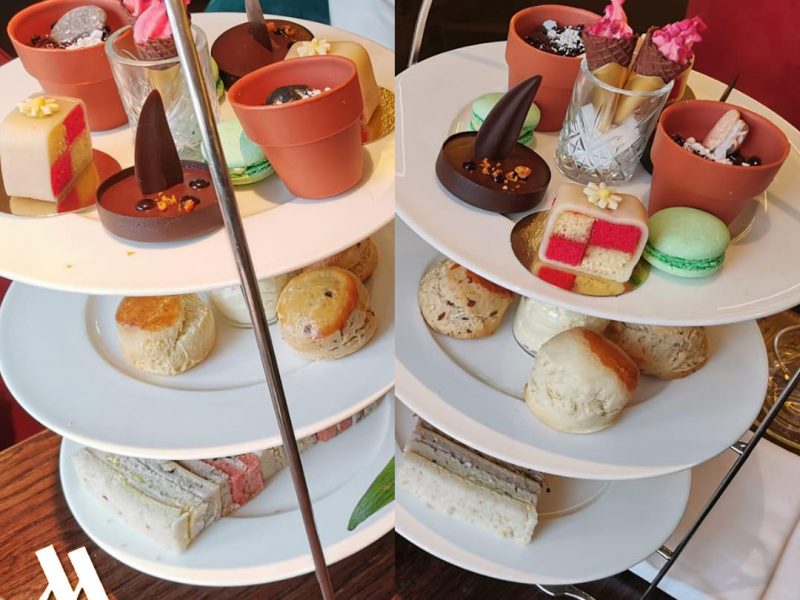 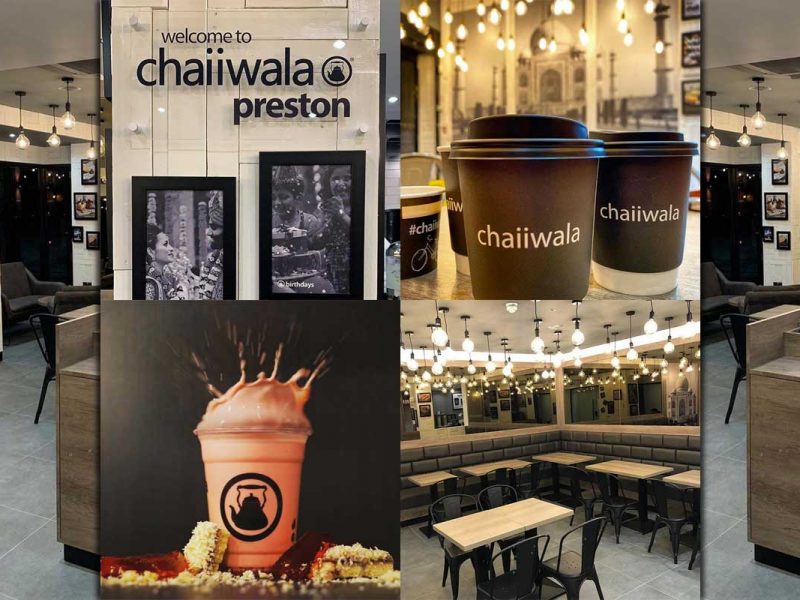