Halal options at The Hall Lakeside in Essex Two of the six street food traders brought together at the newly opened food hall in Essex are catering for Halal.

Established by the team behind the award-winning Market Halls, The Hall at intu Lakeside also has a large sports screen and two bars, along with Halal traders Mother Clucker and Curry on Naan Stop.

The former has been trading across the capital for a few years now with Adil Iqbal having contributed this review a couple of years ago of them at the Kerb Street Food in Canary Wharf.

Curry on Naan Stop on the other hand are relative newcomers having first launched earlier this year at Kerb King’s Cross and West India Quay.

Not only did the husband and wife team “want to introduce real street flavours from Mumbai and South India to the streets of the UK”, but also confirmed with us: “All our food is Halal. We don’t use non-Halal meat at all.”

One of their signature dishes to watch out for is the Vada Pav, aka the Mumbai Burger, as well as Hyderabadi chicken biryani, and Dosas which they say are made “the way they were made from time immemorial”.

Another food trader that might be worth checking out is Fanny’s Kebabs, which, while confirming that their meat “is not Halal… do have various vegetarian and vegan options available”.

In addition, not only is their free Wi-Fi for office workers at the site, but The Hall is also offering a “Friend” card with benefits for the regulars and everyone that works and lives in the area. 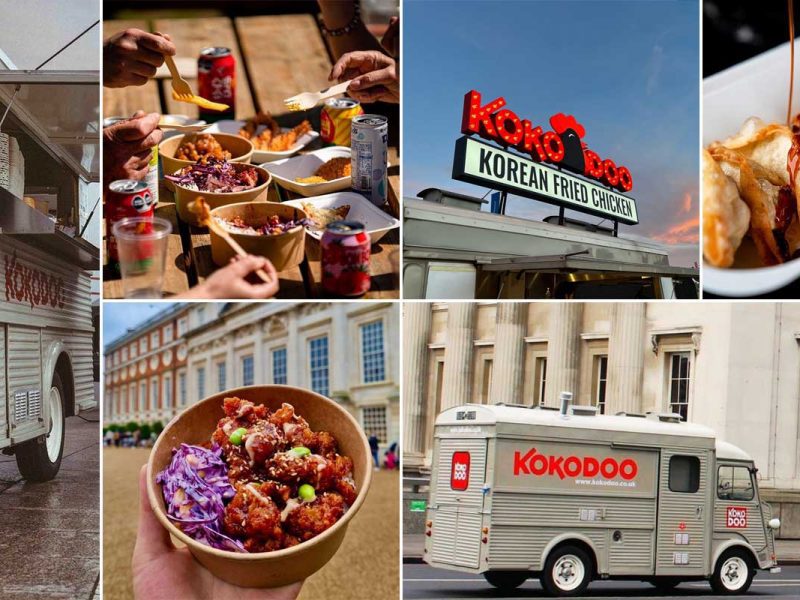 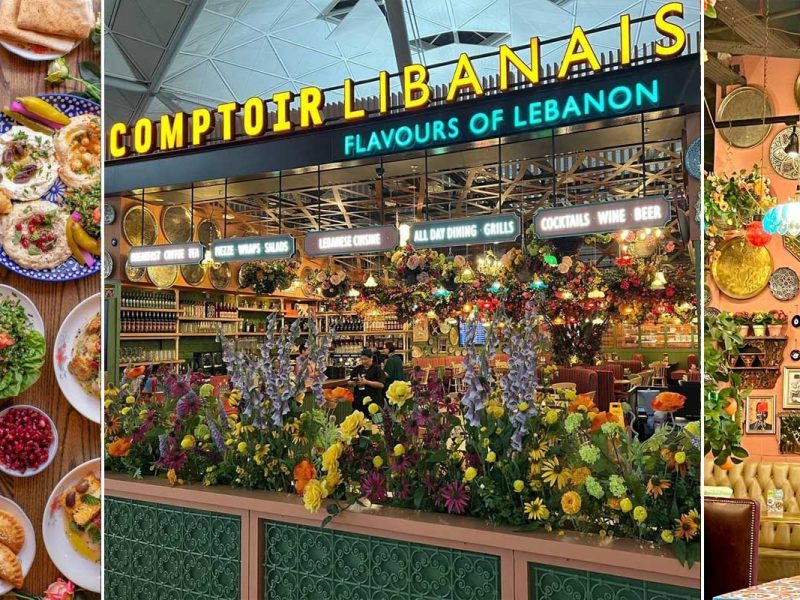