The Junction House is a French fusion eatery, built into the main junction in Seminyak Square, Bali. It resembles an old Parisien apartment from the outside, making it stand out from the surrounding buildings; but it’s the inside that is truly fascinating.

The inside feels like an apartment; using the blueprint of a flat, the restaurant features rooms that remind you of homes that include a bedroom, living room, parlour and kitchen. There is also an outdoor balcony with seating which on looks the bustling streets below – as every Parisian apartment should include.

They serve Indonesian International European cuisine on their menu, although they are mostly known for their brunch.

While The Junction House’s food menu is fully Halal barring one brunch dish (alcohol is served), they have confirmed with us: “We have all Halal food except one menu, ham and cheese sandwich since it is using ham, but it is a ready to eat ham so we didn’t cook it at all, so no cross contamination (sic).” Always suckers for deep-fried goodies with a filling, we were looking forward to this dish of minced prawn and chicken dumplings. Sadly though, the pastry turned out to be undercooked, thick and inedible.

As a result, we scooped out the filling, which seemed cooked (bizarrely) and had a wonderful flavour of spice from the minced chilli, sweetness from the prawns, meatiness from the chicken, and savoriness from the seasonings. Alas it was unenjoyable. Although the miso dressing enveloping the raw tuna made it taste creamy and umami, while giving enough depth to offset the citrus notes, it unable to mask the unfresh taste and texture of the tuna – making it quite difficult to finish this Tuna Tartare.

The orange segments added a sweet citrus note to things, and contrasted with the miso dressing. The avocado puree, however, seemed to serve a decorative purpose only, whereas the wasabi was served separately for personal preference. The crowning glory on this plate, the beef, came out overcooked and dry, which was heartbreaking given how well it was seasoned and how good the accompanying salad was.

Dressed in a vinaigrette synonymous with the traditional Thai flavours of tangy and zingy fish sauce with a good squeeze of lime to it, the mixed salad was surrounded by a sweet mango crown which, when had with the crunchy and salty peanuts therein, was perfectly balanced. If only that beef… the regrets of life! This traditional dish is a speciality from Indonesia’s Manado in North Sulawesi. The sauce (a thin gravy) was seriously juicy and finger-licking good. We tasted hints of shallots, garlic, ginger (a great base for most curries), as well as citrus notes courtesy of the limes, kaffir lime and lemongrass, before giving way to the sweetness of sugar and coconut. A wonderful example of cooking harmony!

The grilled rice, commonly found in parts of Indonesia, was a first for one of the Lions. Wrapped in banana leaves and then barbecued, the banana leaves (inedible in case you don’t know) imparted great aroma to the coconut rice giving it a lovely smoky-cum-charred taste. The texture reminded us of ‘tahdig’ – the famous Iranian crunchy rice found at the bottom of the rice pan, with both crunchy and soft rice grains.

The pickles added acidity and a different kind of crunchiness to the dish, which was pleasant.

While this was an unusual way for us to eat curry, it was intriguingly tasty and, thus, our dish of the review. When choosing from the menu, it was this item, given the French theme of The Junction House, that we were looking forward to the most. Confit is a classic French style of cooking, where the meat is poached in fat for several hours; leaving a luxuriously tender piece of meat that falls off the bone and melts in one’s mouth.

If this Confit Chicken Pasta proved anything, however, it was the stark reminder of the highs and lows experienced within moments by a reviewer!

The dish arrived warm, with no sight of a cream sauce. The pasta was greasily glossy, indicating that the cream had split – a sign of an overcooked or reheated dish. The pasta was also rubbery in texture. The chicken was dry and did not resemble confit. Unfortunately, this dish was far from expectation, was poorly executed, and a complete disappointment. This crepe, on the other hand, was a true testament to why the French are the kings of crepes. A light, chewy dessert filled with Nutella spread and cashew nuts, sprinkled with powdered sugar, and served with vanilla ice cream.

And though it was moreish and light, our only complaint was that the cashew nuts, rather than being added whole, would have worked better (certainly wouldn’t have been so contrastive in texture) had they been added crushed.

THE ROAR
The Junction House
3 FTL's Roar
2.5 Pride's Roar (2 Roars)
Alcohol/ Pork?
Facilities
Summary
There aren't too many places in Indonesia that claim to specialise in French fusion cooking. As such, we wanted to really enjoy The Junction House as a unique opportunity of sampling some exciting dishes.

Although we were served fusion plates of food from, undoubtedly, a wonderfully conceived menu, the execution of key elements in a number of the dishes we had simply lacked precision. Had the kitchen nailed this all-important factor, as it did with the Chicken Rica Rica for instance, this conclusion would have been filled with superlatives and positive adjectives.

And while there's again no doubting the level of thought and planning that's gone into the careful establishment of The Junction House, with its elaborate decor and setup of each themed room, we did find the atmosphere of what was, ostensibly, an old converted house, to be rather dark and gloomy.
FOOD
PRICE
ATMOSPHERE
SERVICE
What people say... Leave us your Roar below...
Sort by: 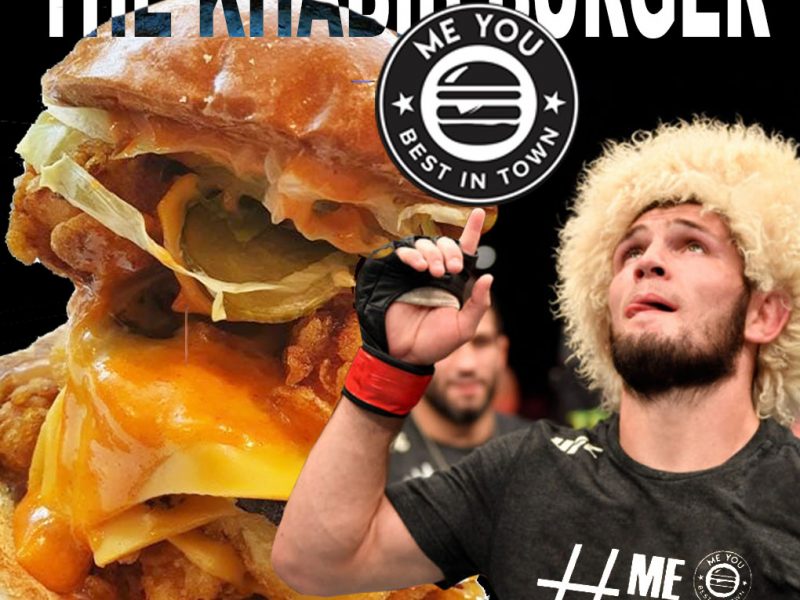 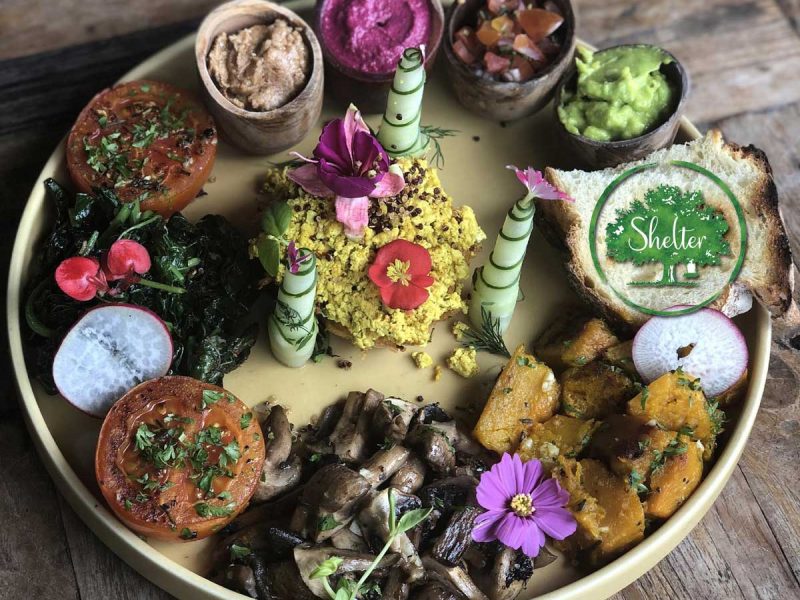 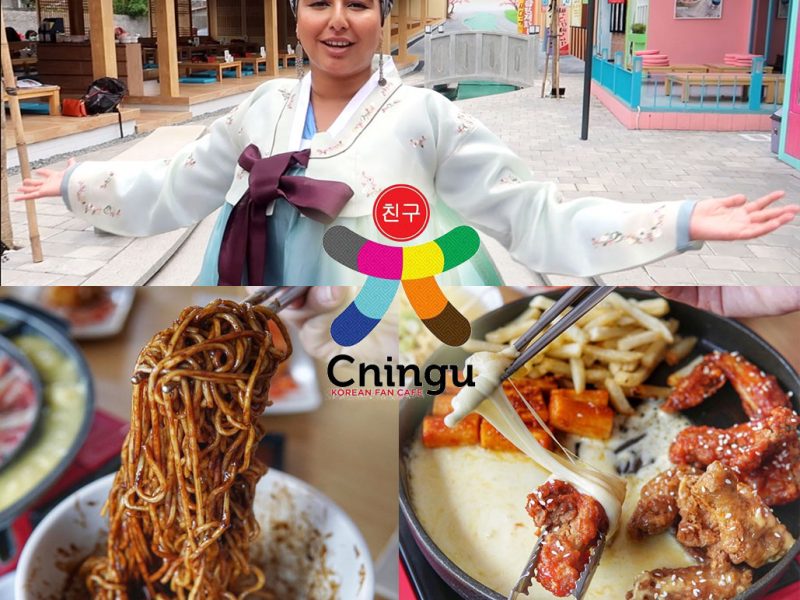