‘Love Food Give Food’ by Action Against Hunger Fights Poverty

Action Against Hunger’s (AAH) flagship fundraiser Love Food Give Food will again unite restaurants, chefs and diners from across the UK this month to challenge worldwide child hunger.

Over 400 restaurants, 13 of which cater for a Halal diet (see the list below), are taking part to raise funds during September and October by adding a voluntary charge of just £1 to their customers’ table bills or a donation on a special dish.

This year’s campaign however is set to surpass the total of £470,000 raised last year.

As part of the charity’s Healthy Mums Healthy Kids appeal, which aids vulnerable mothers and children in Senegal, the UK Government has pledged to double every single £1 donated to these restaurants.

While AAH has been working in Senegal since 2012, the Government’s assistance will undoubtedly help in further building on its existing strengths in the region.

The money raised by these restaurants will be used to help thousands of children under-5 suffering from severe acute malnutrition in the desert-like north-eastern region of Matam.

According to its website, while the “causes of this life-threatening child malnutrition are complex”, some of the causes include “poor access to healthcare, water and sanitation, high poverty rates, [and] lack of dietary diversity and good nutritional knowledge”.

AAH will also work towards educating mothers in the region on how to provide good nutrition so that their children can grow up strong, develop into healthy adults and realise their full potential.

Seventeen-year-old Aminata is cited on the website as an example of one mother that visited her local health post to receive help for her son Abdoulaye who had fallen ill with diarrhoea and vomiting.

According to Cheikh Sadibou Kane, AAH’s Health and Nutrition Advisor, while Abdoulaye did recover he was still “weak and fragile” due to his mother not having access to a healthy diet.

With poverty being widespread across the region, many children like Abdoulaye regularly fall ill with life-threatening malnutrition.

For every £1 donated, 92p goes directly to AAH’s charitable programmes and activities worldwide.

The remaining 8p is used to ensure it continues to do this work, and drive down the cost of saving lives, including by investing in new ways to generate funds for our work. 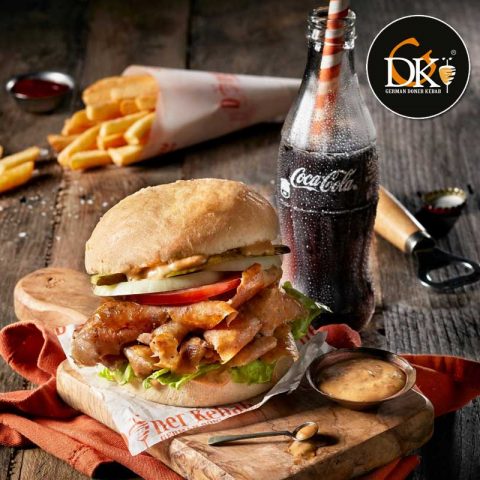