Our Kitchen Rules has one rule… ‘Never Eat Alone’! This is a community project and I want to see anyone and everyone take a step out of the dog-eat-dog world and enter a place filled with appreciation, love, happiness and, most importantly, talents.

A multi-faith community project in Slough that runs by the rule “Never Eat Alone!” has been successful in bringing a smile to its disadvantaged neighbours.

Our Kitchen Rules (OKR) has been serving 3-course vegetarian meals to the needy every week without fail since its inception last year.

Setup in April by the affable Aamna Ahmed, this soup kitchen is an entirely voluntary-run programme that’s funded through generous donations.

The idea is simple enough with community members volunteering to bring in a starter, main or dessert for at least 10 people.

Once things are finalised, local people come together every Friday evening to not only create and foster a sense of belonging and togetherness, but more importantly, also provide a warm, friendly place for “anyone that does not want to eat alone”.

While the kitchen attracts on average around 25 to 30 guests per week, OKR isn’t just about feeding the homeless and low-incomers.

Aamna says her “aim is to actually have as many different people as possible” get together, including those with mental health issues.

As a Muslim, her vision for OKR has been shaped and motivated by her faith.

“Islam teaches you to be kind to people and to be the stewards of the world, so doing this project helps me to do my part in helping the world,” Aamna says.

More specifically, it’s the Hajj pilgrimage to Makkah – one of the largest annual religious gatherings on earth – that she hopes her project will conceptually mirror.

“During Hajj, you cannot tell the difference between the rich and the poor, ill or the healthy, and this is what I want OKR to be portrayed in the future. We are not helping homeless people, but we are helping to lighten our soul. This is a community project and I want to see anyone and everyone take a step out of the dog-eat-dog world and enter a place filled with appreciation, love, happiness and, most importantly, talents.”

Islam teaches you to be kind to people and to be the stewards of the world, so doing this project helps me to do my part in helping the world.

Having interacted with the homeless and needy for almost a year now, Aamna has identified a recurring problem they are forced to regularly confront.

“Although they only ask for the most simple of things, I frequently hear from them that they are not being heard or are always being forced to move.” While a number of volunteers have regularly committed their time and effort to the cause, financial donations are always welcome.

Only recently, Aamna posted her thanks to one generous donor for regularly donating £100 every month: “May this person always be happy and her prayers are fulfilled [sic].”

Aside from volunteering to cook meals and lending a helping hand, there are other ways in which people can help too.

“I ask people to buy utensils for the evening and send the things to my address. Examples would be buying plates from Amazon and sending these to my home address. In that way, they are doing their part. But most importantly, word-of-mouth is the most important thing for OKR. I would like to help others to set something like this in their own town to get the community working together.”

With OKR Slough now well established, and with such a straightforward and easily replicable model, that’s precisely what Aamna is seeking towards in Croydon.

Having only lately moved to the borough after getting married, she is now working, as part of her short-term goals, “to build friendships in Croydon and hopefully set up an OKR here in around 6-months’ time”.

As a leader of the distinguished Scouts Association – an organisation known for supporting young people in their development – Aamna says that what’s needed in setting up something like an OKR is “passion and faith” and “sheer determination”.

After participating in the running of soup kitchens and building a relationship with the vulnerable in her community, the Scouts agreed to support her project by allowing here free access to their venue, from which OKR Slough has since been operating.

I’ve done this every Friday and I have not missed one Friday since. So, come on guys, you can do it!

Only recently, OKR published a video show reel on Facebook, which was shared more than 700 times, watched over 33,000 times and reached around 80,000 people, in which Aamna revealed: “The reason why I do this, is because I have a huge passion for homeless people. Also, our community needs this and this is very simple: all you need is a venue. All I did was create a Facebook group and shared as many posts as I could, with loads of people turning up with food, utensils and huge smiles. So don’t feel that it is difficult, because it really really isn’t. And I’ve done this every Friday and I have not missed one Friday since. So, come on guys, you can do it!” Members of the community in Slough enjoying a meal and each others company – Credit: OKR (Facebook)

Following the end of last year’s fasting month of Ramadan, Aamna held an Eid party which had “a huge response”.

After managing to raise around £200 through merely word-of-mouth, as well as holding stalls at other community events, OKR arranged to put together a survival kit of food and basic  utensils which were handed out on the evening as gift packs.

It’s this type of selflessness and hard work that has already attracted nearly 500 members to her Facebook page.

In fact, Aamna and a group of volunteers also had the pleasure of meeting award-winning comedian, writer, presenter and social activist, Russel Brand, during a community fundraiser in December.

Not only did they manage to make £200 selling rice and vegetable curry at their stall, which allowed them to then buy and distribute gifts during Christmas, but Brand emphasised to the group the “importance of  helping homeless people because they are humans too”.

As for where Aamna hopes to see OKR in the future, then she would love for an OKR to be established in every town, with “all heads of charities, local authorities and organisations getting together to organise it”.

What she wouldn’t like to see, however, are organisations working alone and thus against the spirit and meaning of what community truly stands for.

“I do not want to see the survival of the fittest. I want to see all of us working together to symbolise unity.”

To find out more about OKR, to lend a helping hand, or just to bring a smile to their next event, visit their Facebook group. 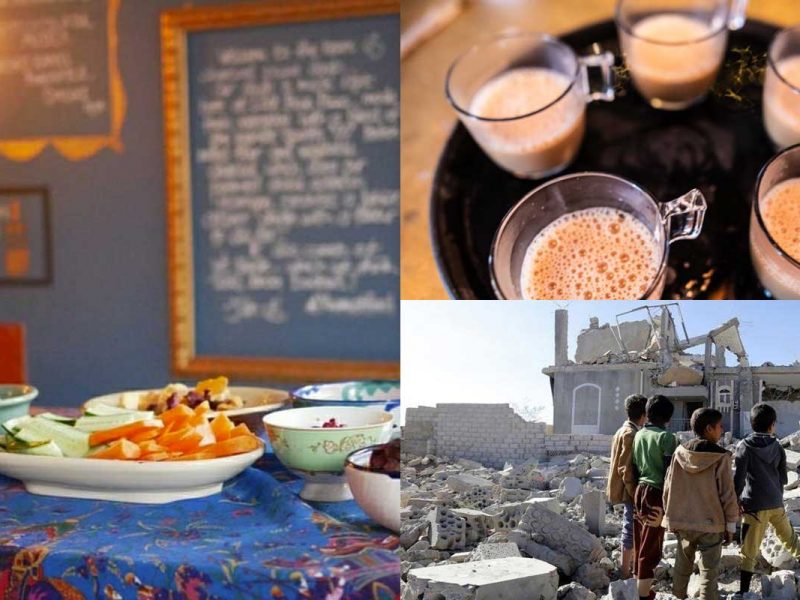 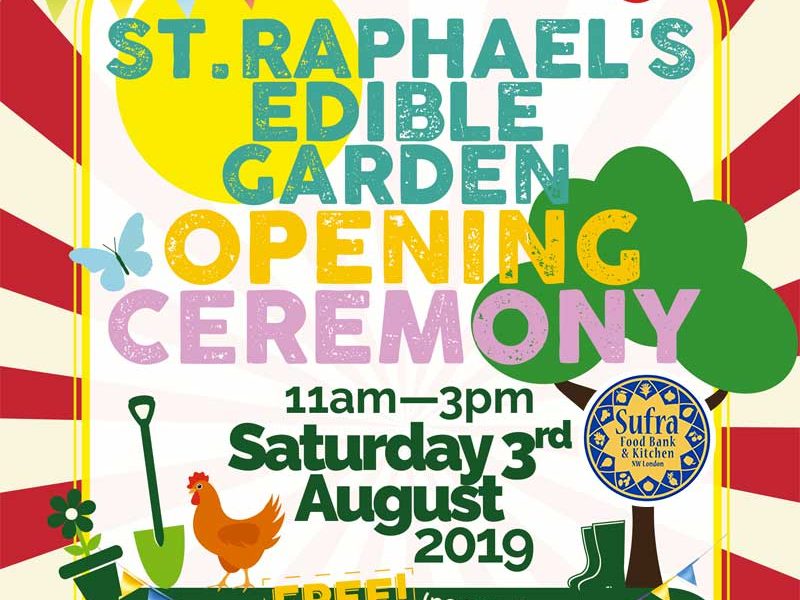 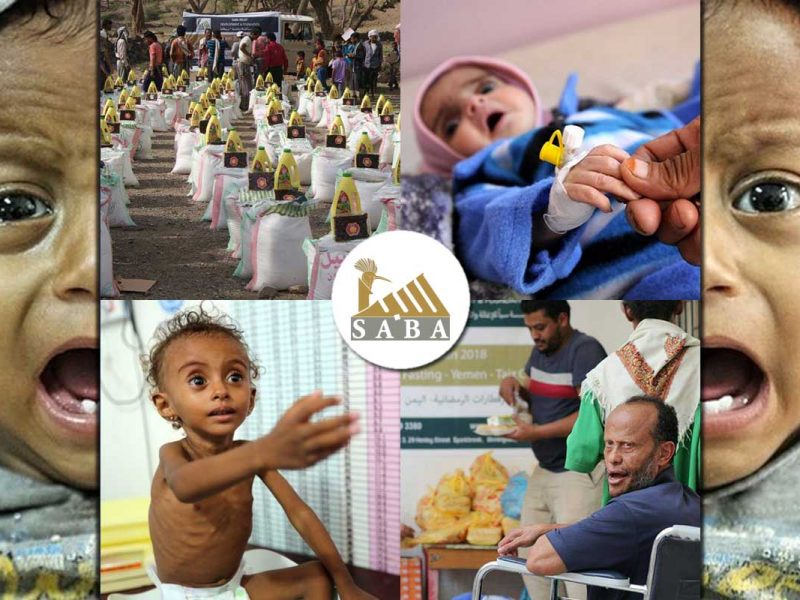 Feed the starving in Yemen wit...