Having originated in the Middle East, this mainly Persian dish spread all over the region through invasions and the Ottoman Empire.

Middle Eastern Yakhnis come in different flavours and with different ingredients. Some are made in tomato sauce and others in white sauce comprising of water, lemon and garlic.

Lebanese Yakhnis are renowned for their sophistication. Since this is a seasonal dish, a wide variety of vegetables can be used therein.

Spinach with minced lamb and pine nuts is one of my favourite Yakhnis. I always add plenty of lemon juice, as well as crushed garlic and coriander, which elevates the flavours, before serving with rice and toasted pine nuts

Finally, I am pleased to announce that I have started operating as Lina’s Catering, where I can cater for parties and offices Lebanese Food. Contact me below for a copy of the menu I’ve created and if you order now, you’ll be guaranteed 15% off. 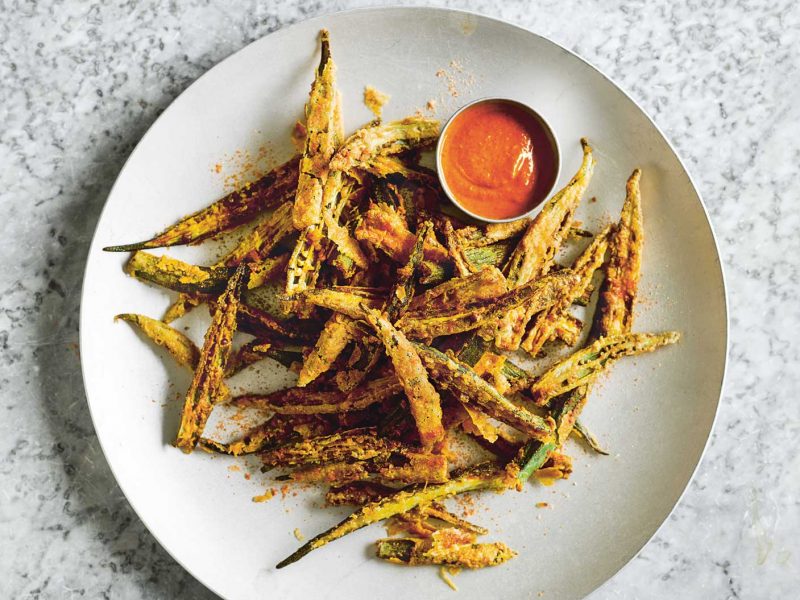 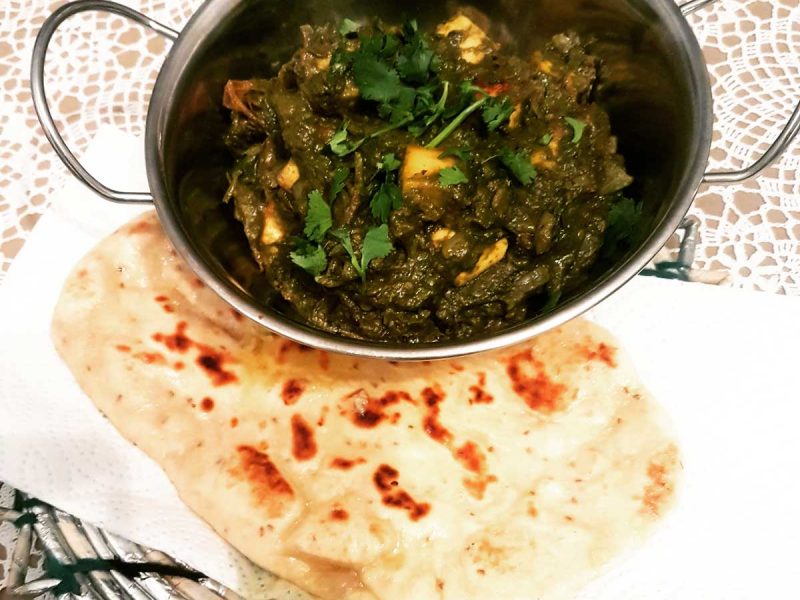 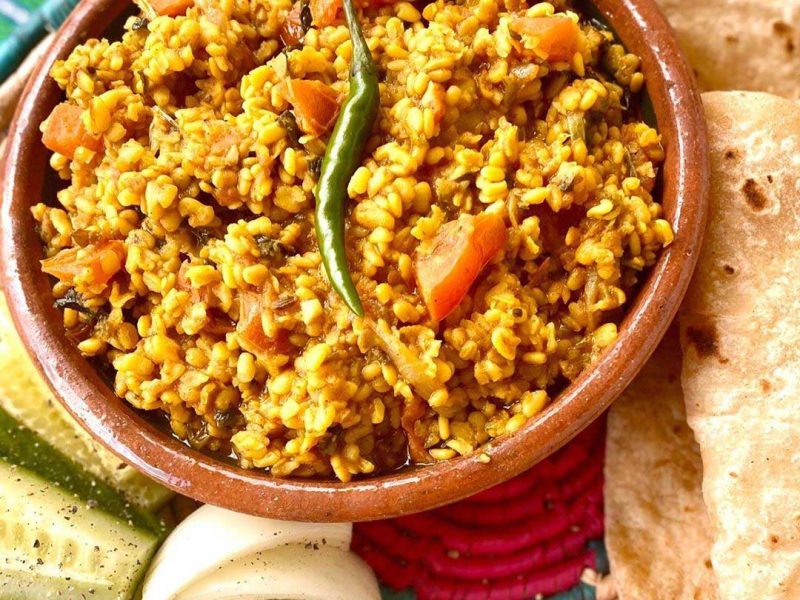