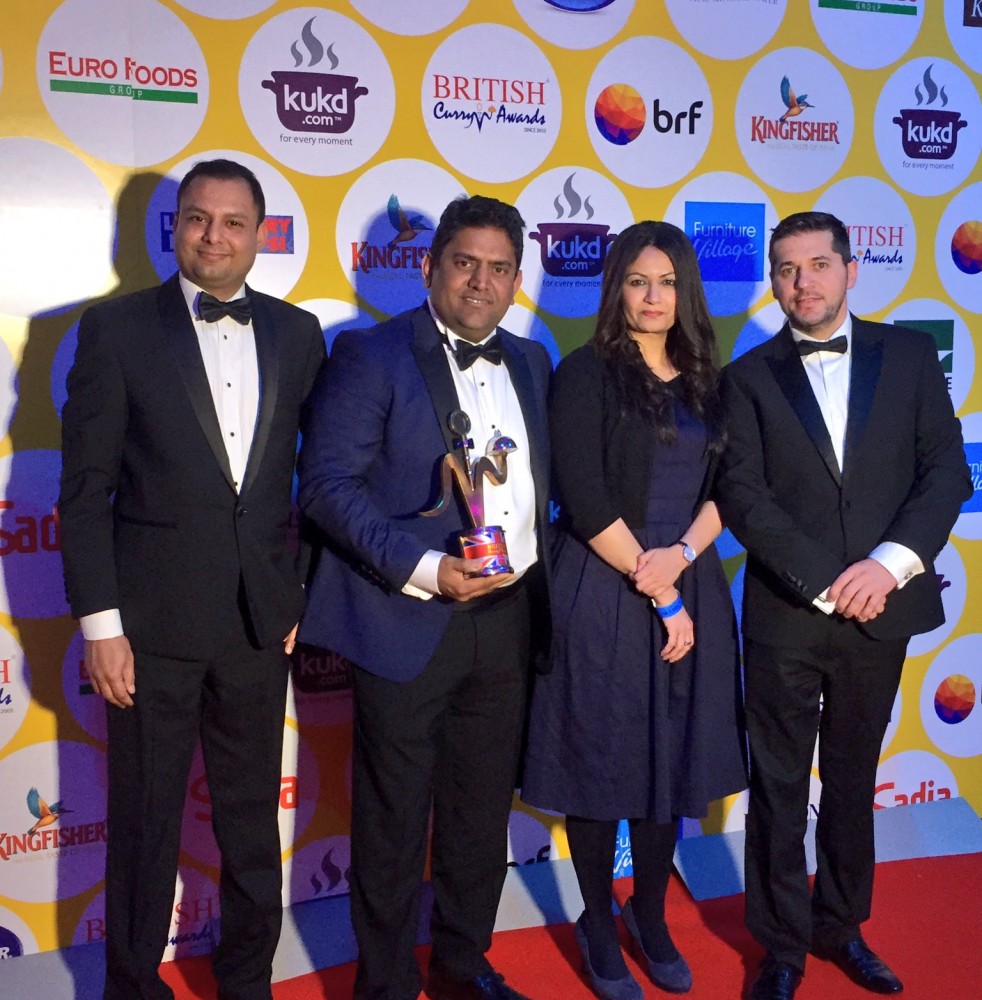 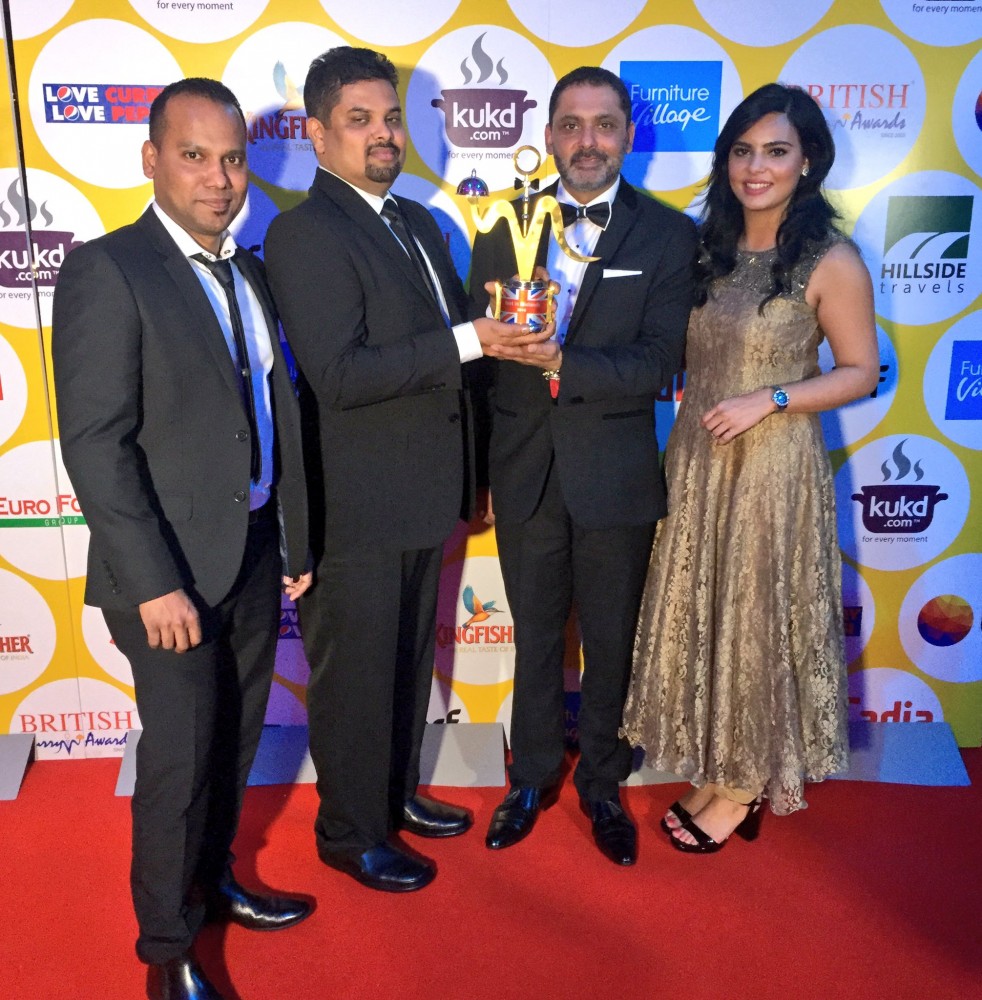 Asha’s in Birmingham – Best in the Midlands
(Twitter @BritCurryAwards) 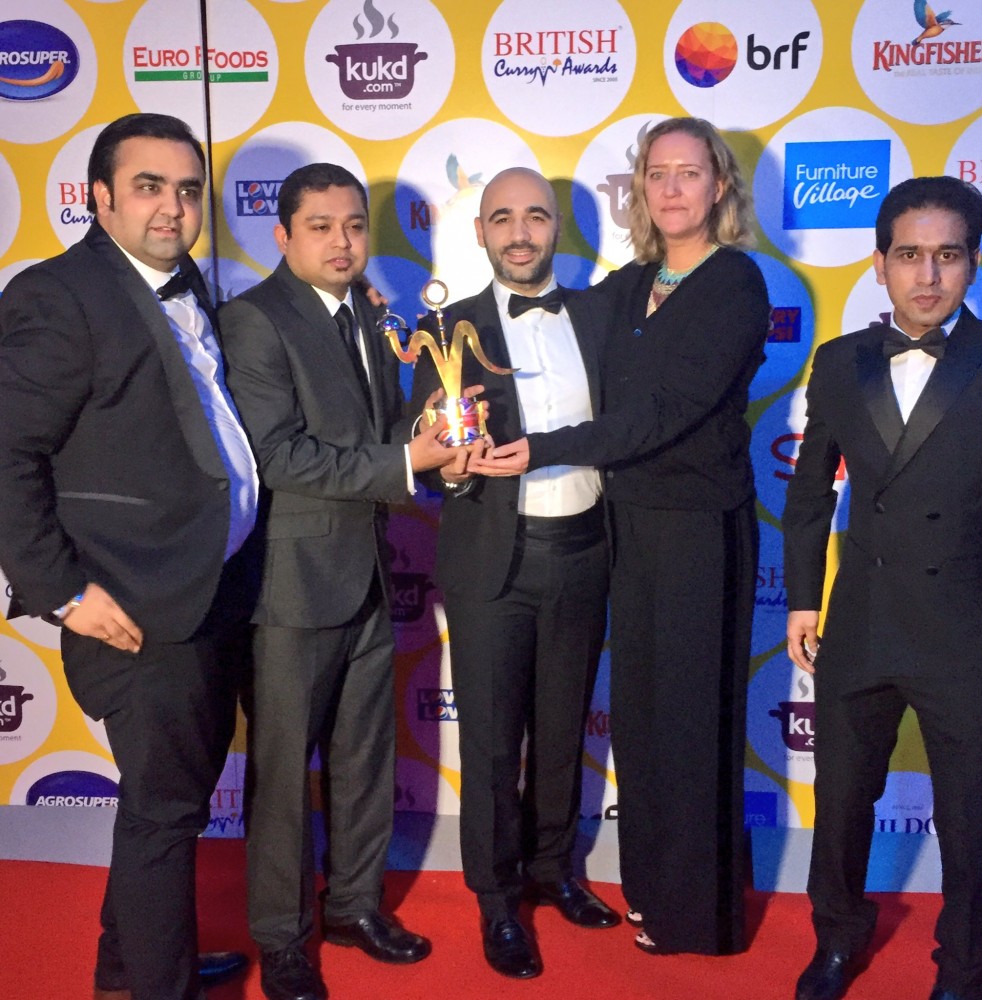 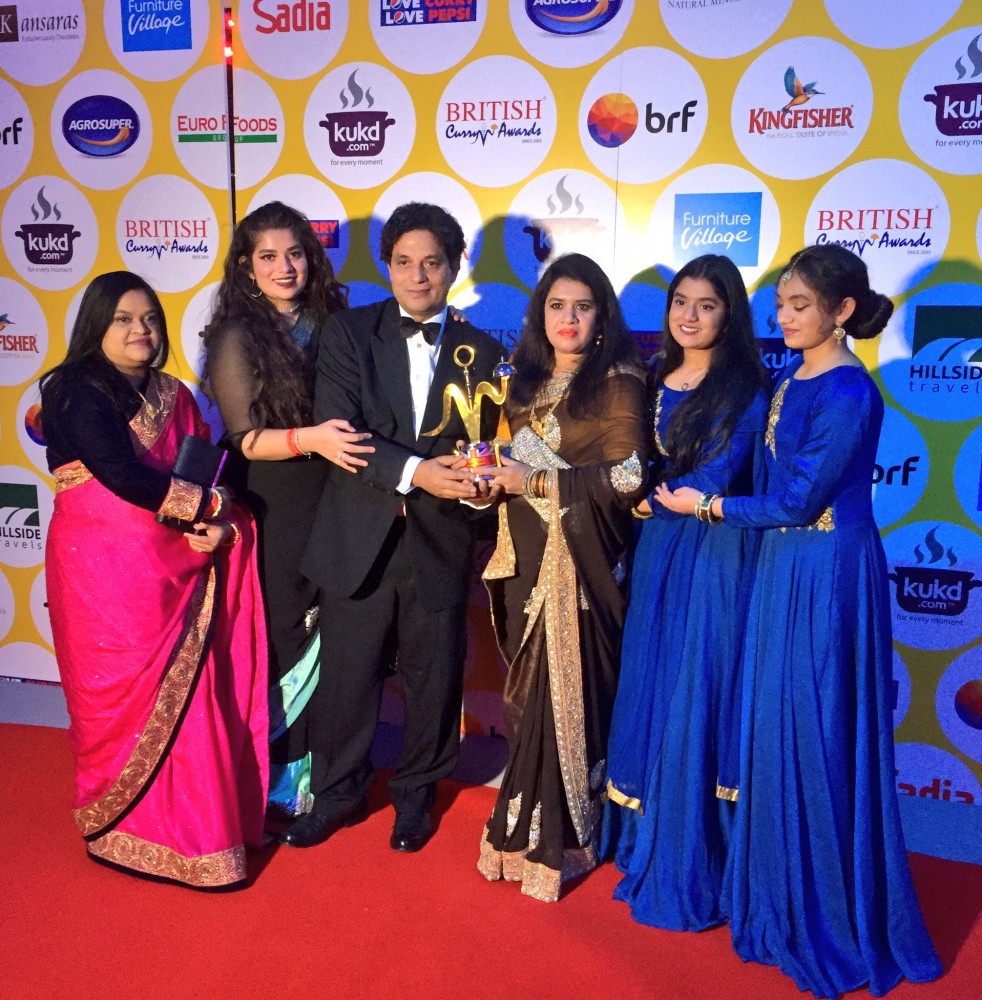 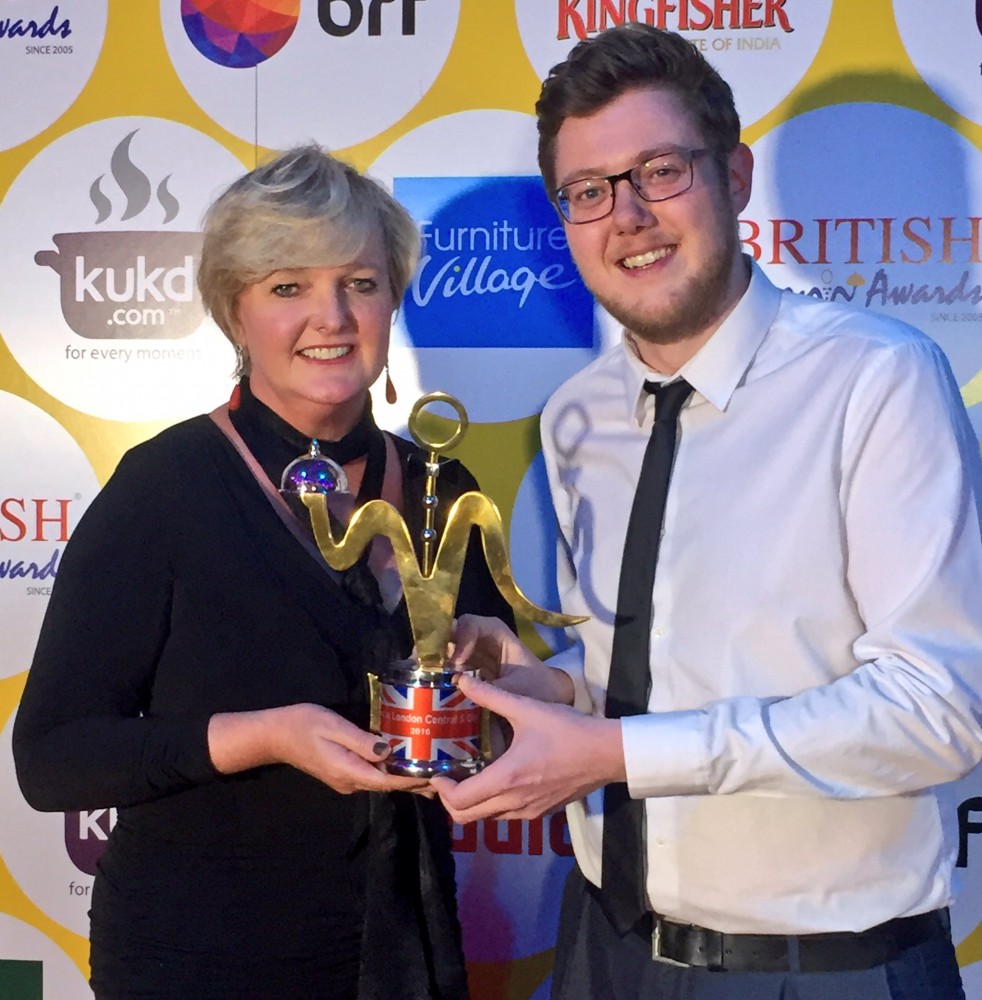 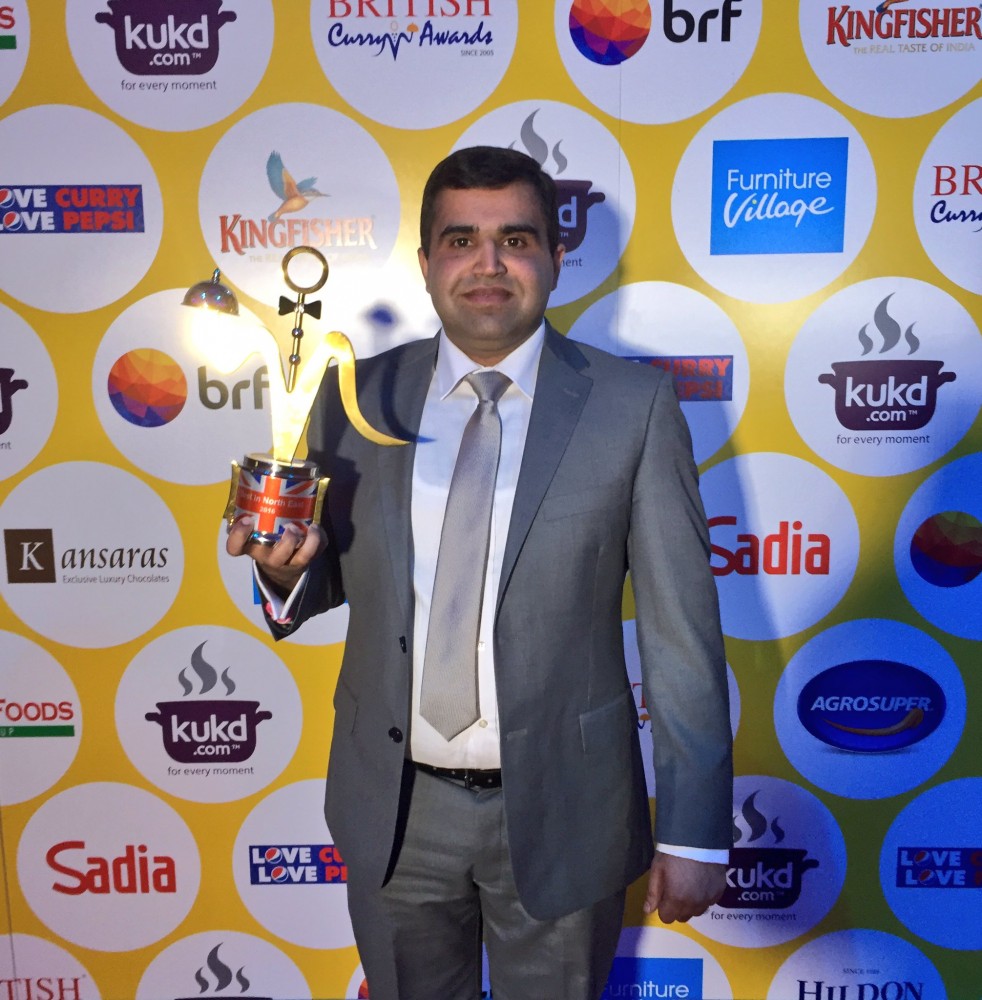 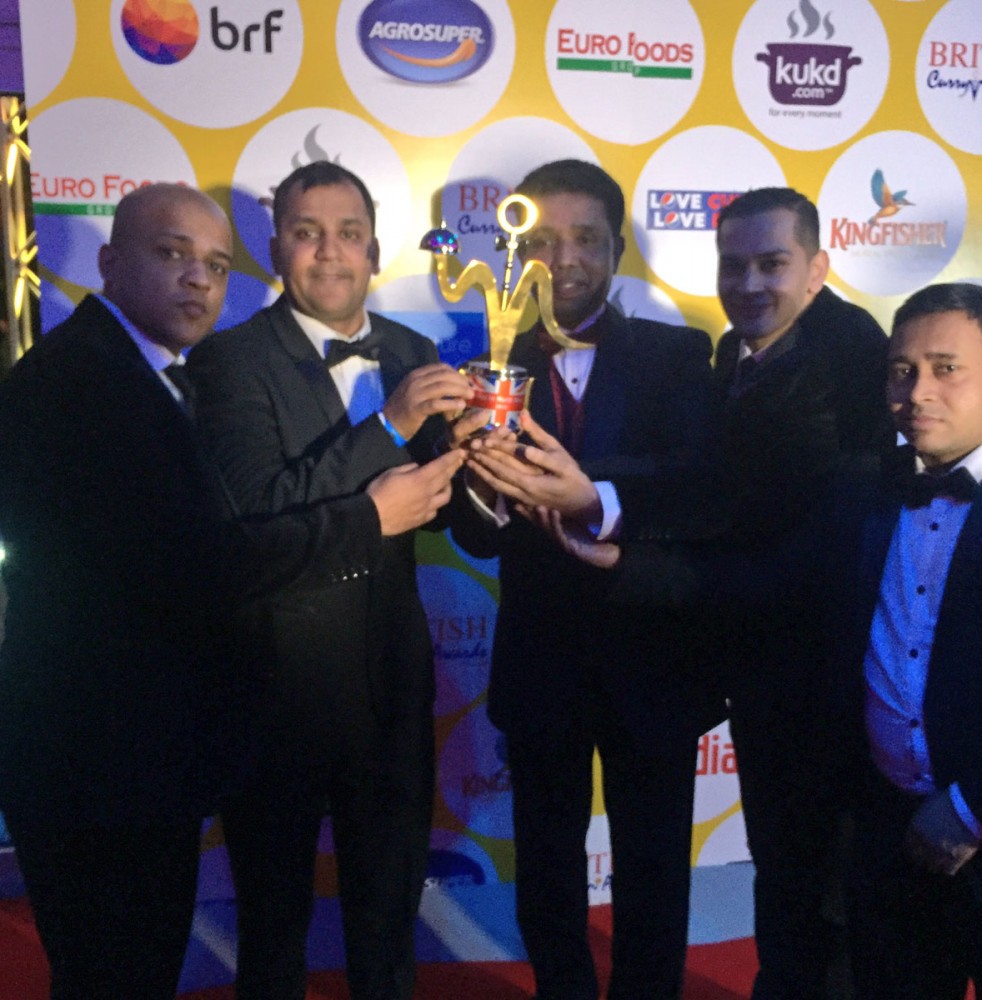 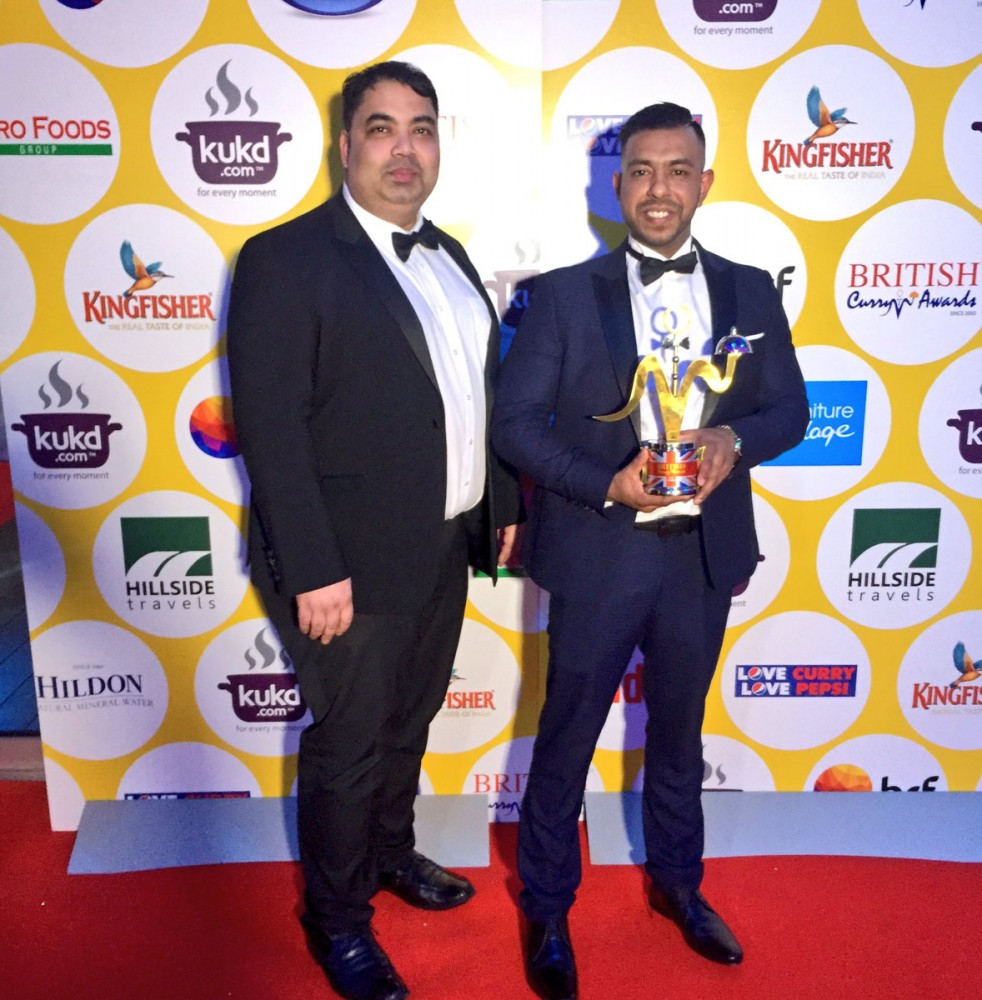 It was a successful night for a number of Halal-friendly restaurants last night (28 November) at the 12th British Curry Awards 2016 at Battersea Evolution in London. One unsurprising winner for the Best Newcomer Award was Chef Abdul Yaseen’s Indian fine-dining eatery in Shoreditch, London, Darbaar, which we had the pleasure of reviewing earlier this year.

Dishoom in Covent Garden, London, continued its success, having already been listed in 2014’s Michelin Guide and voted the Capital’s Best Breakfast for three years running (2012-14) by Time Out magazine, being crowned Best Casual Dining Restaurant.

Chef Vivek Singh’s famous The Cinnamon Club in London’s Westminster, which offers a number of Halal lamb and chicken dishes (although book ahead giving 24 hours notice of your Halal requirements to avoid disappointment), grabbed the prize for best restaurant in London Central and City.

The Best of South East went to Maliks Tandoori Restaurant in Gerrards Cross, Buckinghamshire – an award they’ve won three times before in 2005, 2006 and 2008. The Best in the North East was awarded to Aakash restaurant in Cleckheaton, West Yorkshire.

While the Best in the North West was awarded to Blue Tiffin in Royton, Oldham;

And Sheesh Mahal in Llanelli picked up the prize for Best in Wales.

As for the rest, Karma restaurant in Whitburn, Bathgate won Best in Scotland; Shampan Welling won the Best in London Suburbs; and Prithvi in Cheltenham, Gloucestershire, won the Best in the South West award (and have confirmed that they’re “always delighted to source Halal meat when request is pre-made”).

A Special Recognition Award was given posthumously to Lord Gulam Noon, an award that has been won previously by chefs including Madhur Jaffrey, Cyrus Todiwala, Anjum Anand, Heston Blumenthal and Shelim Hussain.

Nominations are submitted by members of the public for the event, which took place in association with kukd.com, and was founded in 2005 by Enam Ali. This year, the event was hosted by comedian Alistair McGowan, and included celebrity guests like chef Heston Blumenthal, actors and TV personalities Adil Ray and Saira Khan, and a host of MPs and other dignitaries.

Three Michelin Star Chef Blumenthal said: “I’m very proud and lucky to be part of this event. The word ‘curry’ is so intertwined and embedded in our culture. We don’t need more Indian chefs; we need more British people who are passionate to cook British curry.”

Alongside the awards, the event highlighted industry challenges such as the chef shortage, which an estimated 90% of curry restaurants face, causing an average of two curry restaurant closures each week.

Ali announced that he had created the Le Raj Academy in partnership with North East Surrey College of Technology in Epsom, which from 2017 will train chefs and front of house staff to become future stars. 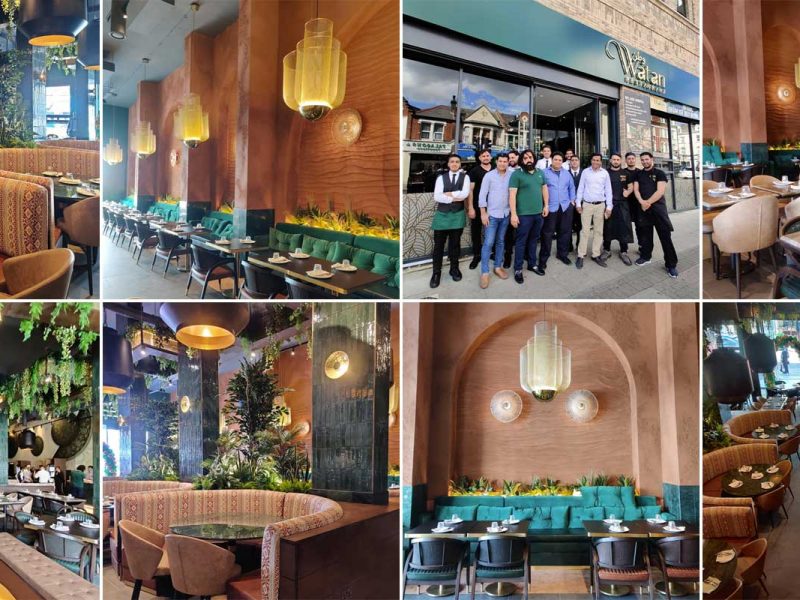 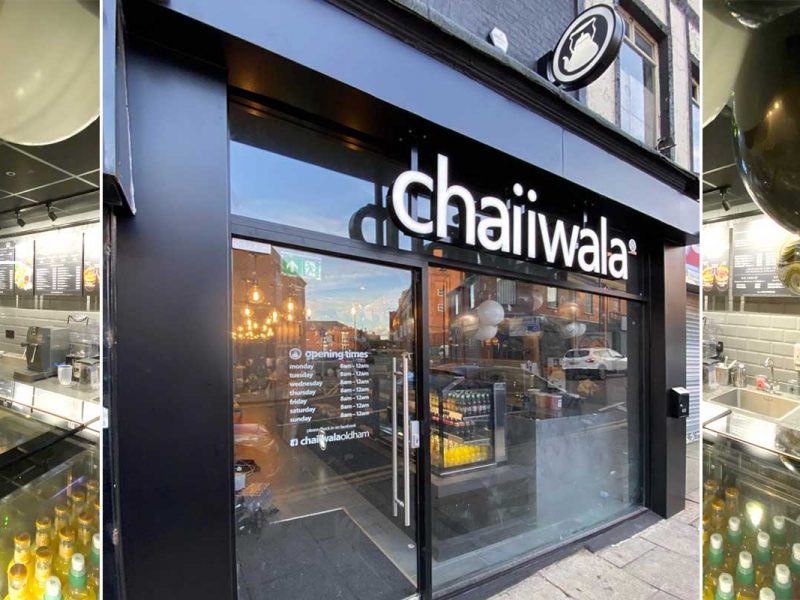