Customers are more likely to return to and recommend restaurants that provide clear allergen information and have staff who are helpful towards allergen sufferers, according to new study published by the Food Standards Agency (FSA). Research carried out by the University of Bath found that customers preferred acquiring allergen information from menus rather than having to ask a member staff.

The report stated: “Inadequate written information limited confident food choice and meant that there had to be greater engagement with staff which was not generally desired.”

It also revealed that a direct conversation with the chef remained one of the “most reliable sources” of allergen information for customers.

Staff who were “knowledgeable and confident around allergens and how particular ingredients might be excluded from particular dishes” were key in gaining the confidence of customers than those who “seemed unsure, disinterested or unaware”.

The study also found evidence that staff who were “proactive … by asking early on in the service encounter if anyone had any food allergies or intolerances, gave confidence in the venue’s ability to manage allergens”.

Over 2 million people in the UK have a food allergy along with an estimated 600,000 with coeliac disease.

Food allergic and intolerant customers were keen to return to venues that had served them well in the past.

With the study focusing on consumer preferences when eating out, both before and after the implementation of the legislation, it concluded: “There was considerable evidence that food allergic and intolerant customers were keen to return to venues that had served them well in the past.”

The research found that after the legislation:

The report, titled ‘The preferences of those with food allergies and/or intolerances when eating out’ (2.75 MB), can be accessed on the FSA’s website. 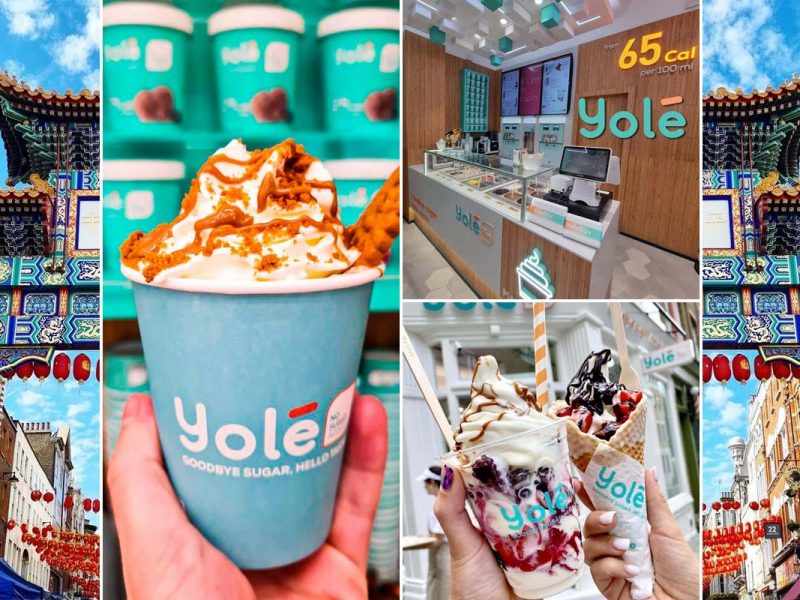 Franchisors of Halal Subway an... 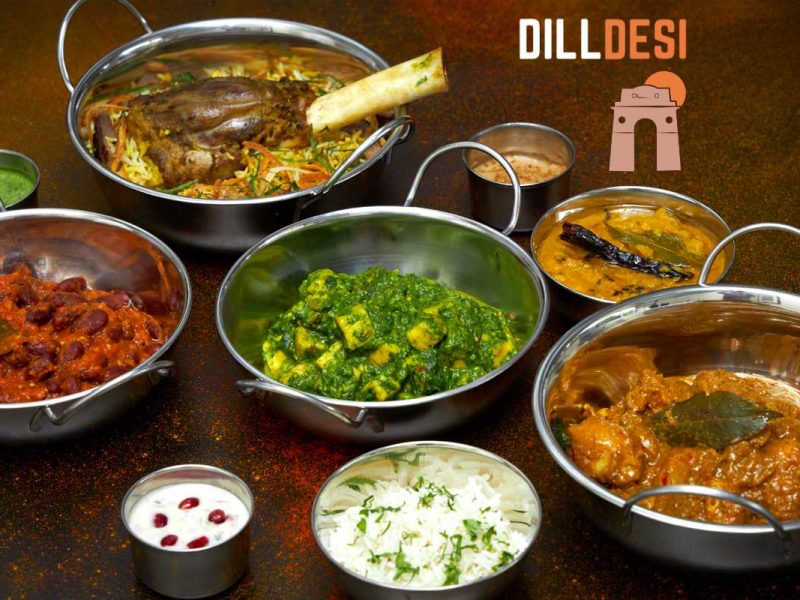 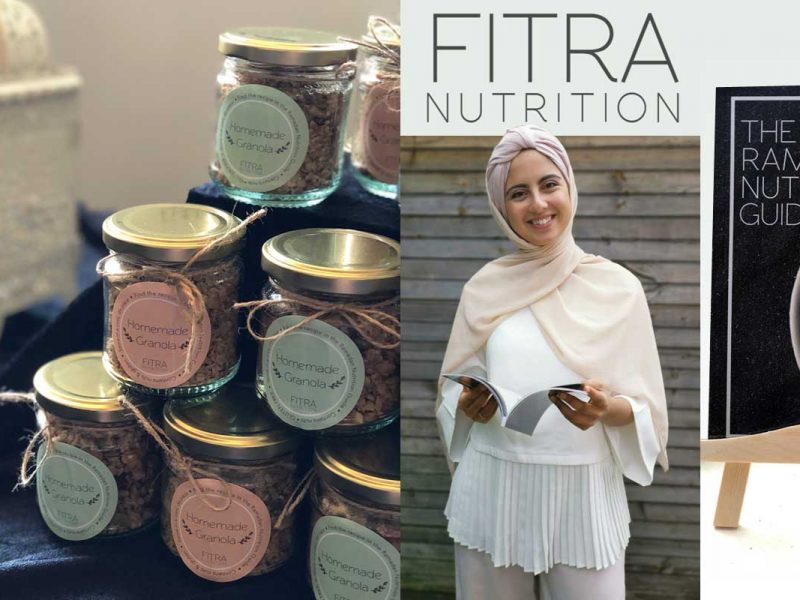 We interview the founder of Fi...