After the #FtLionAwards 2019 Best Main of the Year (proudly sponsored by non alcoholic distribution company Azanti, which promotes a #soberlifestyle), we continue with Best Seafood of the Year. “Lord! With a dish like this Cruncky Peppercorn Crab, we need to consider adding another category to our end of year awards: Most Innovative Dish of the Year,” is how we opened up our review of this incredible dish by Fatt Pundit in London’s Soho. While said category didn’t come to pass this year, this crab dish definitely succeeds here, making this Fatt’s 5th nomination!

A cleverly conceived plate where the pepper crab had a crispy masala batter, with the aroma of the crab coming through distinctly. Equally as crispy was the fried curry leaves, which were delicious to nibble on in their own right. But what really delighted us collectively was the bed of dried and crunchy sweetcorn, which, being lightly dusted in a subtle masala, delivered that extra dimension. With a dish up for a starter award, Kanishka in Mayfair London presented scallops so perfect that they didn’t so much melt as dissolve in the mouth.

With a gorgeously golden sear achieved on top, these Naga Scallops were paired with pan-fried cauliflower florets, which brought texture, and a pair of red and yellow sauces sprinkled with a few diced red chillis. While the yellow was more a creamy mayonnaise than anything else, its counterpart was a mildly spicy tomato with a touch of acidity. A fabulous plate. With a drink already up for consideration, Quilon wowed us with this bowl of fishy goodness. As a signature dishe, this Seafood Moilee contained cubes of halibut, potatoes and some prawns, all cooked with absolute precision.

As a result, the watery sauce, with subtle undertones of mustard and spices, was another accomplished one, which carried that unmistakable taste of the sea; thus, making this an extremely addictive eat. With a starter and main in the running, The Mantl in Knightsbridge produced this epic Chargrilled Octopus, with the star of the show cooked with impeccable care and precision, and made to rest on both a bed of mung beans, which still retained a good bite, as well as a larg and soft kapia pepper. The way in which our knife cut through that thick, meaty tentacle was magical! Ping Coombes’ Ping Pan Asian on the 4th floor of Selfridges in London has two starters and a main knocking on the door. Now the 2014 MasterChef winner can add this Curry Laksa to the list too. Described at the time by one Lion as “definitely my favourite curry laksa ever”, this offered two types of noodles, namely egg and vermicelli respectively, was garnished with fresh green mint leaves, and was filled with a buttery broth that elicited expressions of culinary pleasure.

A melange of soothingly gentle spices tempered by the familiar creamy sweetness of the coconut, with just that hint of the sea lingering in the background. The seafood was judged perfectly, the noodles on the right side of soft, and the beansprouts assuring textural contrast. 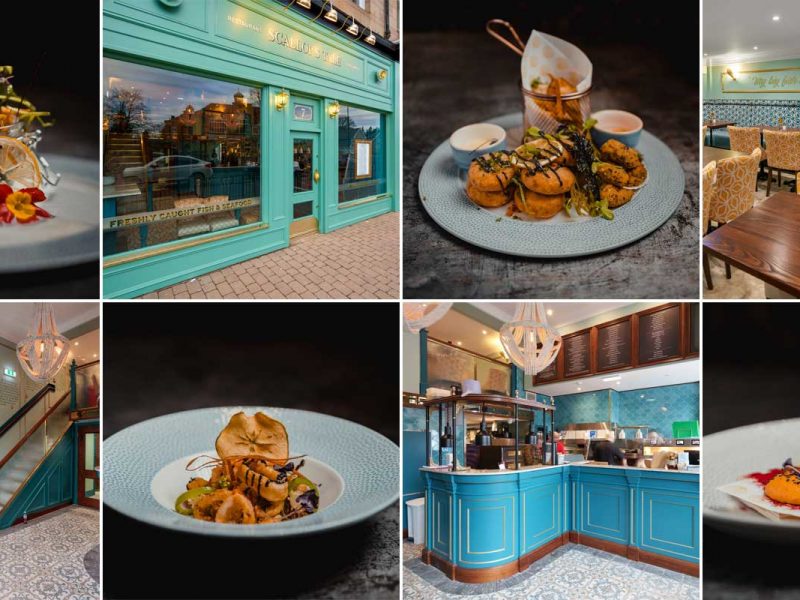 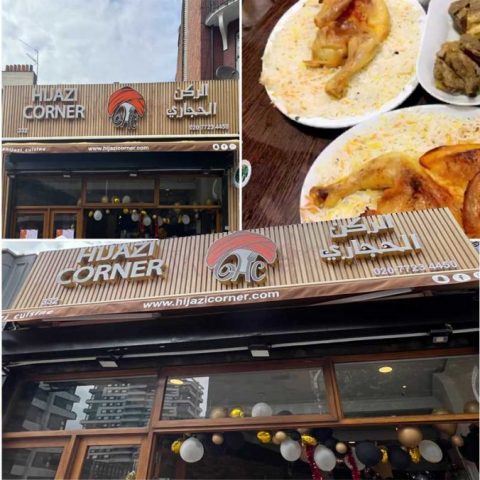 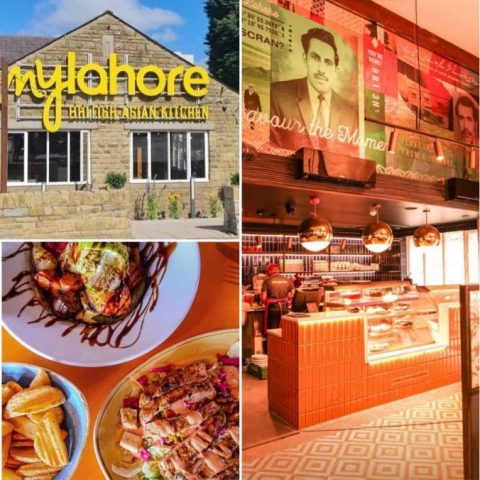 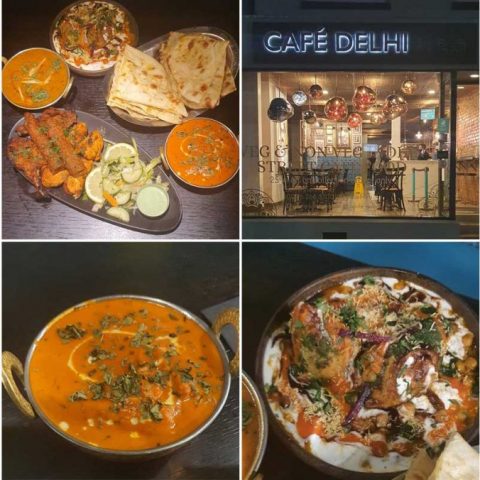