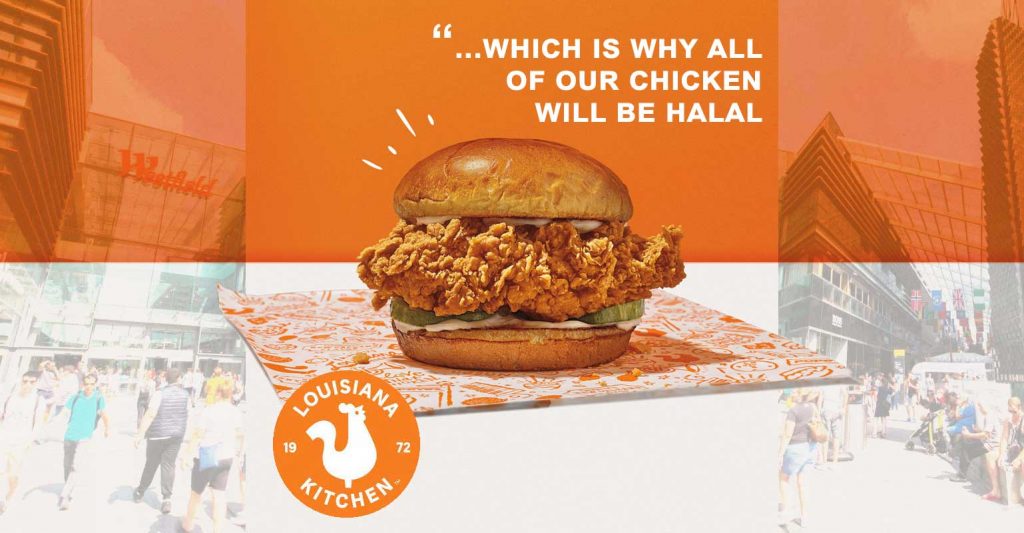 The fully Halal US fried chicken brand is aiming to open a sit-down restaurant as well as the provision of a drive-thru on the former Buddies USA Diner in Sixfields.

The company is set to also open a drive-thru site in Dorset’s North Street in Bere Regis – its first in the south west, Propel reported earlier this month.

Popeyes, which made its debut in the UK last November, has announced a swathe of new sites to meet rapidly growing demand across the country.

Having arrived in Chelmsford last month, they are set to open the following this year: Metrocentre (Gateshead), Reading (Broad Street), Nottingham (opposite the Victoria Centre), Brighton (North Street), Oxford (Queen Street), and London’s Ealing Broadway their next store.

While apparently in talks on sites in Glasgow and Cambridge, Popeyes has also secured one in Romford and hopes to have its first drive-thru, understood to be based in Essex, open by the end of the year or the start of 2023.