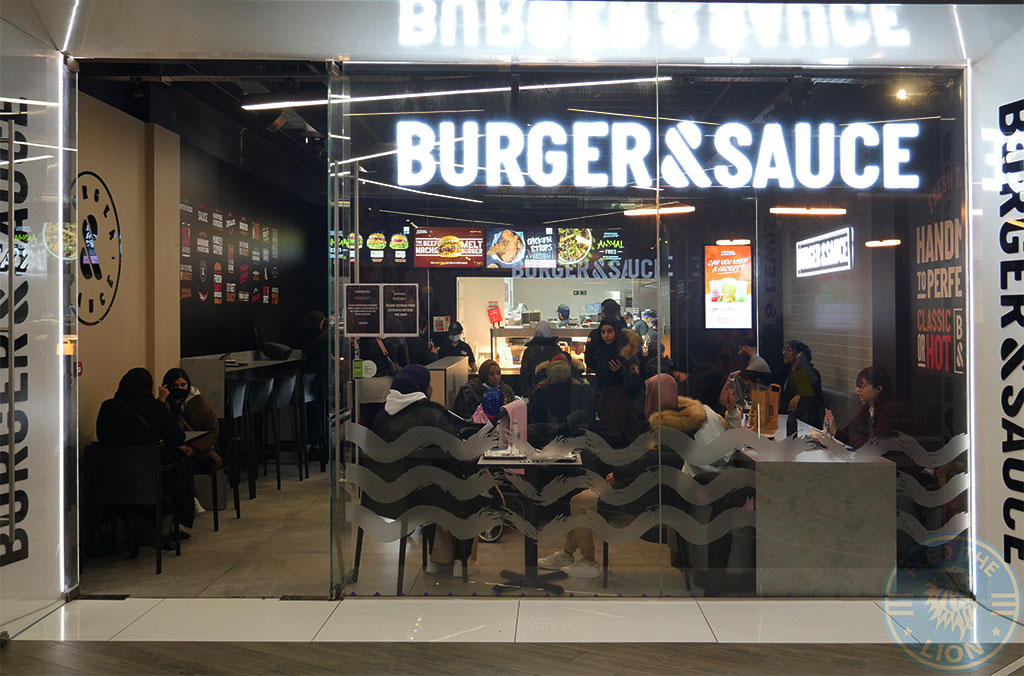 Burger & Sauce at the Bullring Grand Central in Birmingham

With the aim of becoming a “household name for fresh burgers”, the businesses says its goal as a franchise is to establish over 300 stores across the UK, according to Franchise Director Anthony Round.

With food only being prepared when ordered, Subhan says: “We have the simplest menu: three original burgers plus three homemade sauces along with a small variety of fries makes customer choice easy. This also reduces ordering times and makes the process really efficient.”

Having been forced to leave his original job as a fully qualified pilot during the pandemic, Subhan reveals that his “career really took off” after opening Birmingham’s Burger & Sauce in 2020 before turning over £1.5 million within a year.

With four stores already established, Anthony says Burger & Sauce “are now recruiting for new franchisees, aiming for double digit store openings in locations across the nation by the end of 2022”.

Anthony added: “We are now inviting applications from new enthusiastic franchisees looking to build a proven, profitable and efficient business, while delivering a great product to a growing customer base.

“Full training and support will be provided including access to our instore state-of-the-art EPOS system to boost both sales and brand awareness, the UberEATS app, plus bespoke tech to organise kitchen orders and automate delivery traceability of all our ingredients.”