Satisfy your Kunafa craving at Patchi in Park Royal 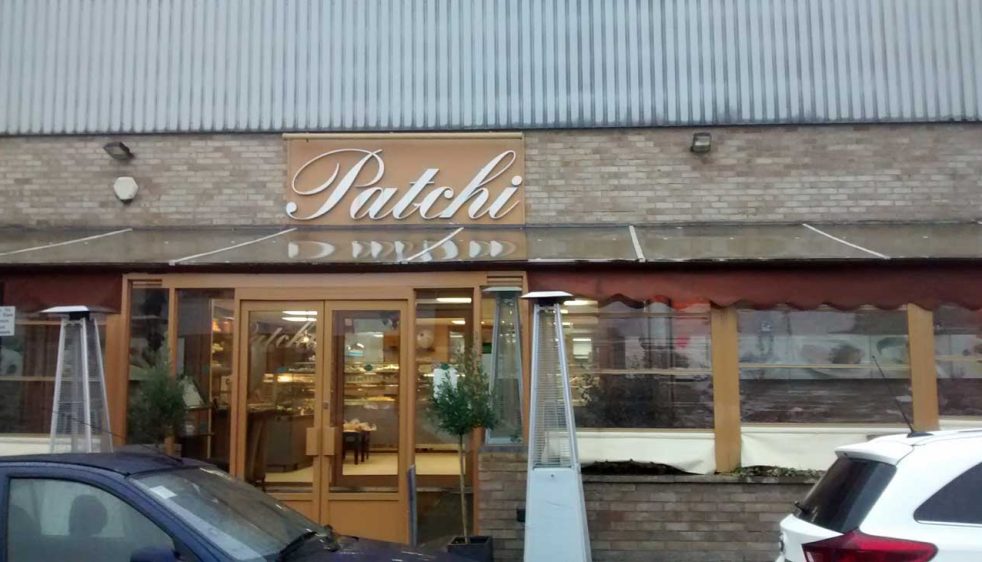 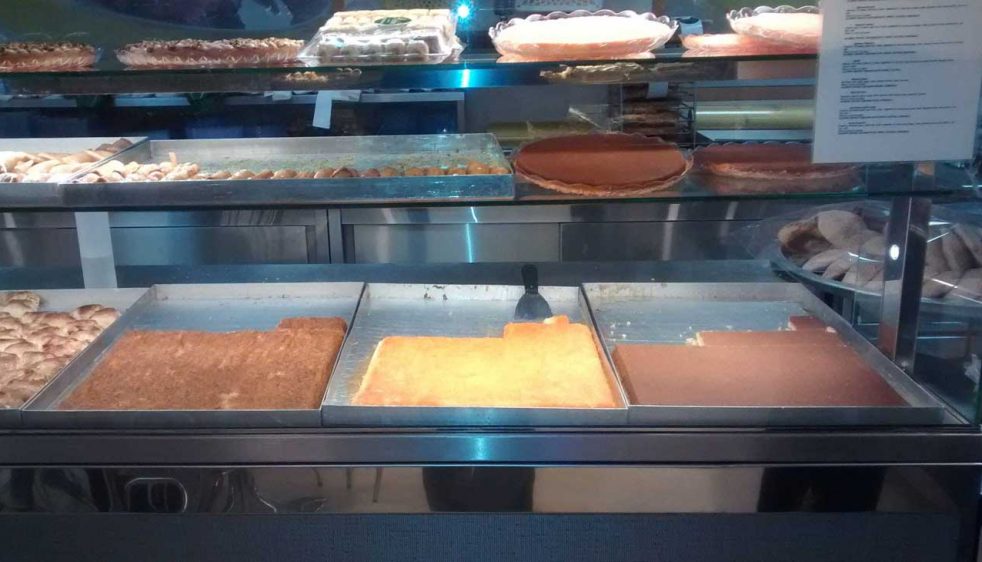 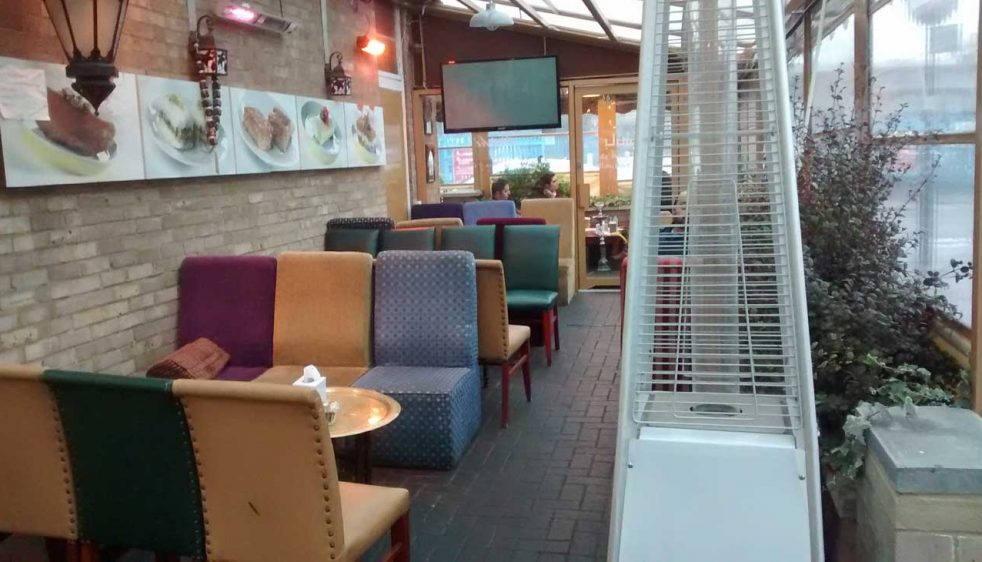 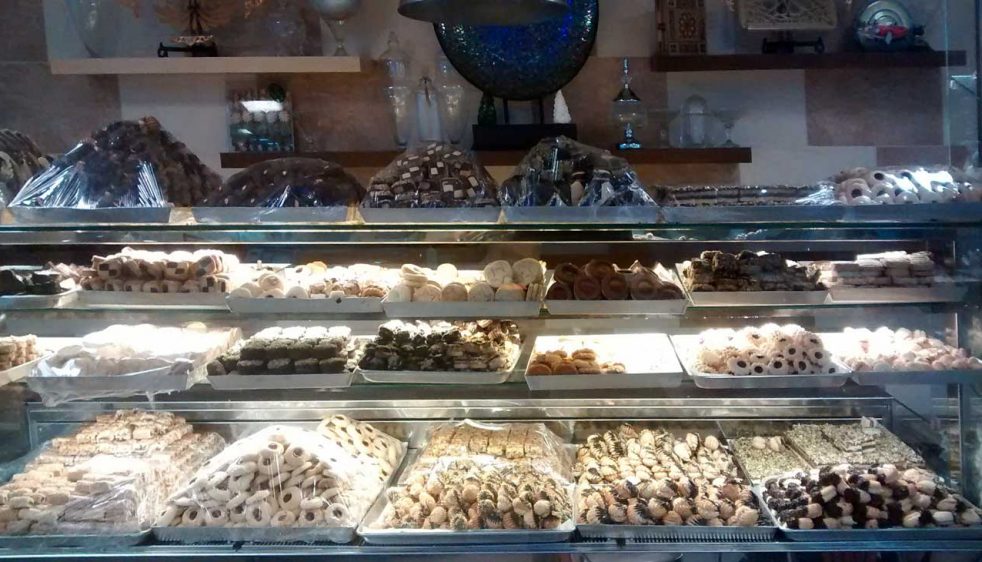 Situated behind North Acton station are two large establishments called Sweetland and Patchi, with the latter, I was told, the longer and more well established.

Having been around for decades, Patchi is a distribution and catering service that also offers a walk-in service for its array of culinary delights. Our reason for being there was to satisfy a kunafa itch brought on by watching tempting Youtube videos of these baked cheese desserts being removed fresh from the oven and apportioned with all that melting, oozing, stringy cheese doing the trick.

And while we were also pretty hungry, we tried their lamb kebab wraps and Shish Taouk wraps, followed by two types of Kunafa, desserts, and some roasted almonds.

Although the wraps did the job in filling a hole, they aren’t something we’d go back for. The kunafa, on the other hand, while fresh and delicious, may be a bit much for some particularly if you haven’t been brought up with rose water syrup saturating your desserts.

I know my kids could not quite grasp the taste; but I really enjoyed trying these cheesy delights, to the extent that I’d go back for more, though in moderation mind, especially the one with cheese and pastry on top which I later regretted not trying. With super friendly waiters, this is definitely worth a visit. These guys don’t need our business, as they have a visible turnover.

The big disclaimer, however, is that both Sweetland and Patchi are due to close down and move to a new location closer to the ASDA superstore down the road. Here is hoping it will be bigger and better.