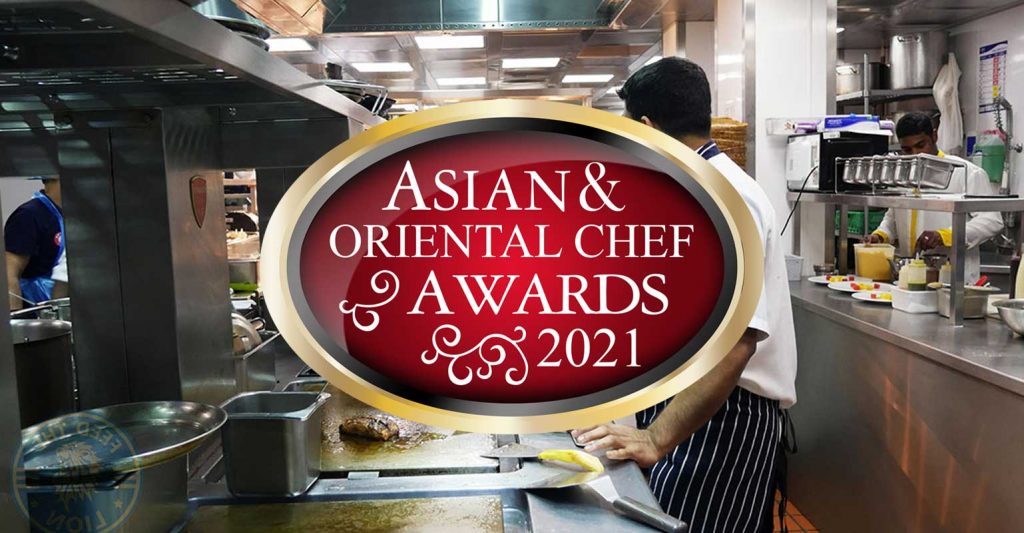 A chef at the Halal restaurant Maya in Atherstone was crowned the winner of this year’s Asian & Oriental Chef Awards.

Mohamed Najib Ali won the award following a tense live cook-off event in the training kitchen at the Pillars Restaurant at the University of West London in Ealing.

After receiving hundreds of public nominations, eight finalists were chosen after submitting recipe details and photos for a proposed two-course meal. Other regional awards winners included:

The Asian Catering Federation (ACF) chairman, Yawar Khan, who organised the awards, said: “The pandemic has been devastating for the hospitality industry, but more forward-thinking chefs used their enforced lockdown to considerable effect, experimenting with different ingredients and taste fusions. The results have greatly impressed the judges today.”

The winners will also be feted at a special presentation dinner at the House of Lords on 7 September hosted by Lord Sheikh – postponed from 5 July because of the delayed easing of lockdown restrictions.