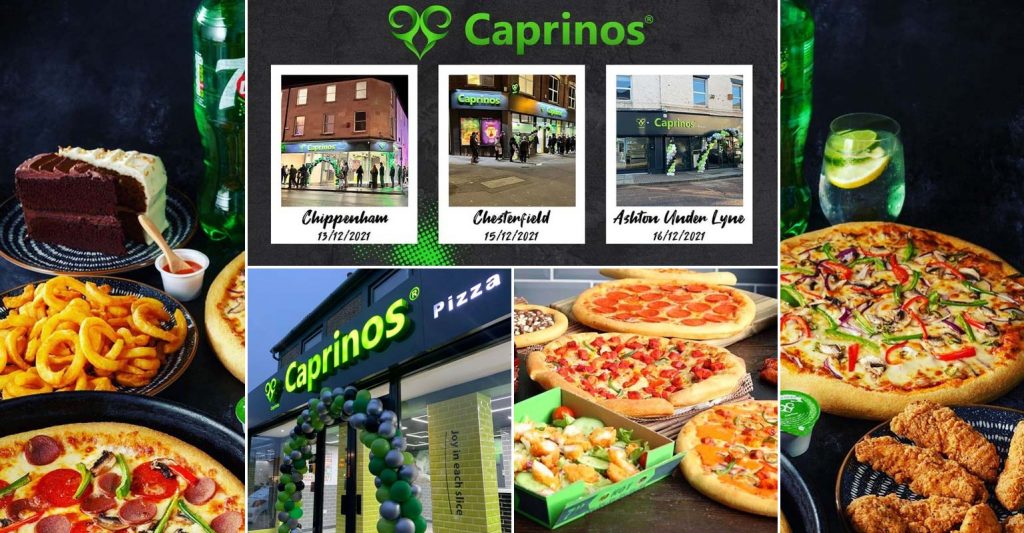 Having opened in Wiltshire’s Chippenham earlier on Monday, Caprinos launched another two this week with stores in Derbyshire and Greater Manchester.

Having opened in Chesterfield’s West Bars on Wednesday, the pizza franchise then celebrated the grand opening of its Ashton-under-Lyne branch on George Street a day later.

The fully Halal franchise reached a significant milestone earlier this year when it opened its 50th site in Northwich, with restaurants situated across the country.

Caprinos has come a long way since opening its first branch in Broadway Didcot in 2014 before branching out to Aylesbury, with 59 sites now in total.

Having won the Pizza and Pasta award in 2018 and 2020, Caprinos are known for their gigantic 18″ pizzas among an assortment of others. 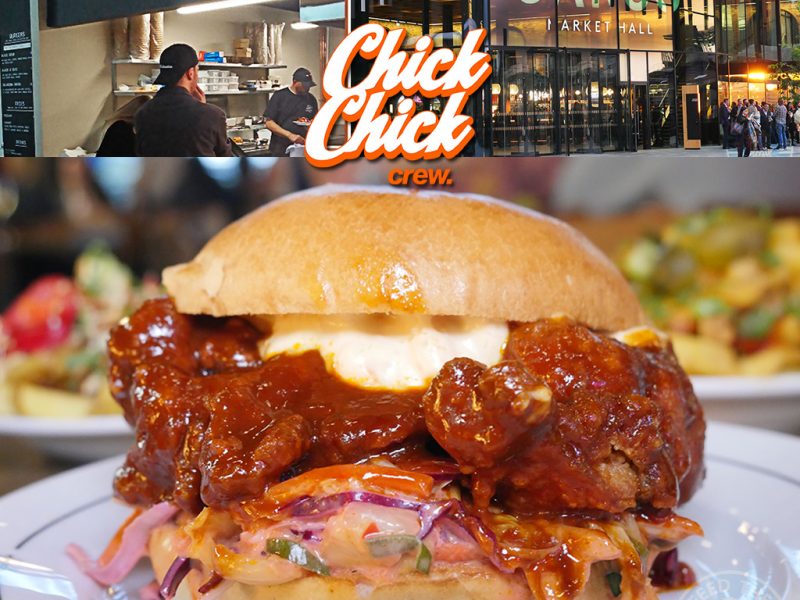 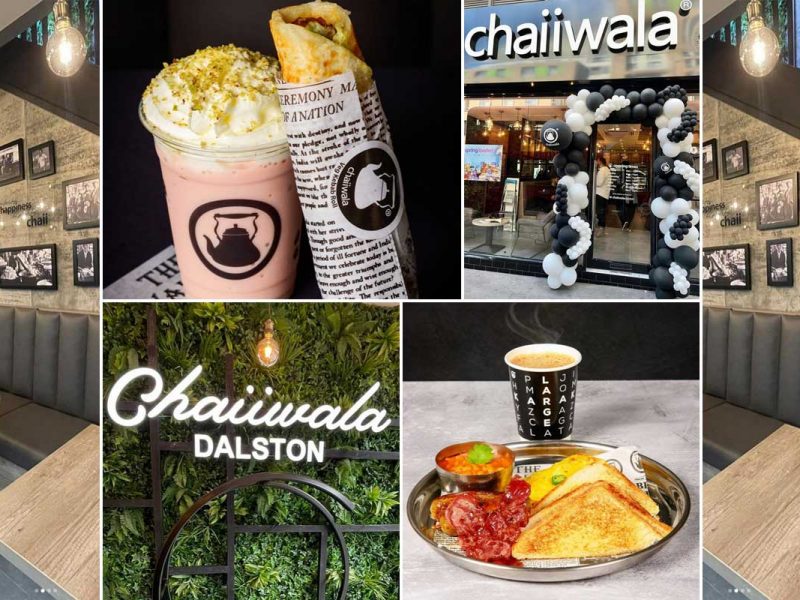 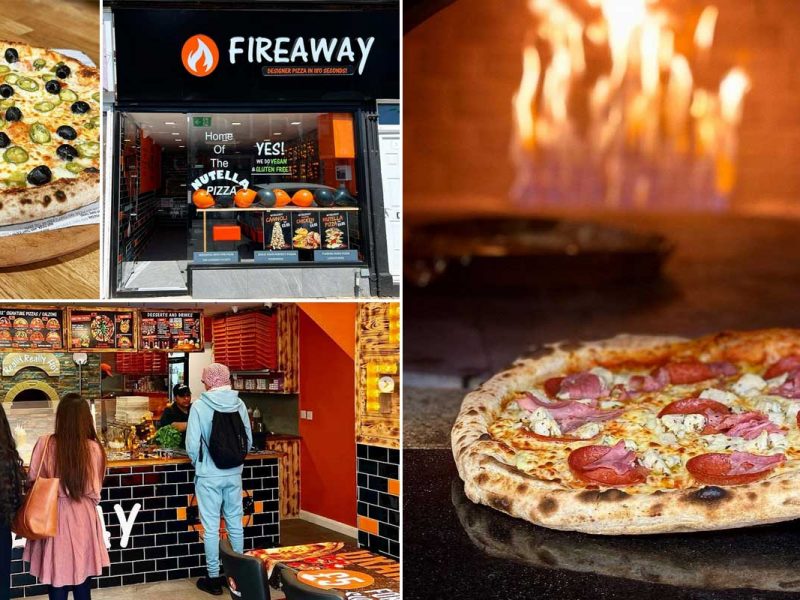 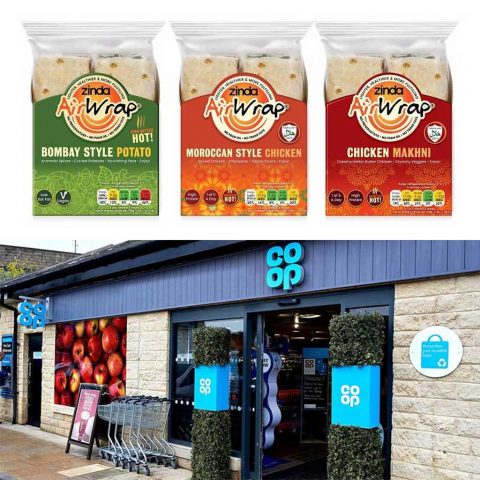