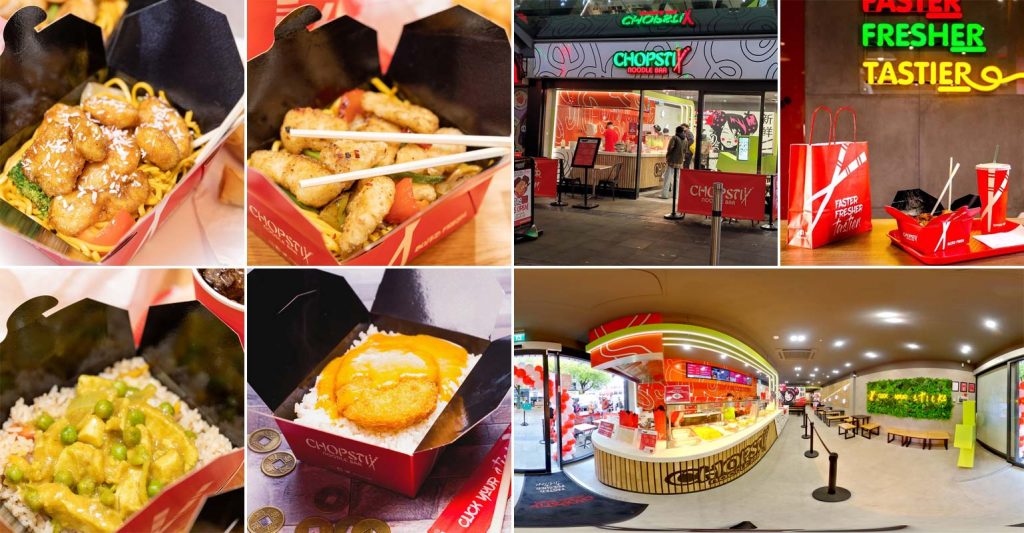 Having launched in Swansea, Asian fast-food chain Chopstix has announced ambitious plans of opening 300-400 stores in the next five years.

With its latest store having launched on Oxford Street, the brand is hoping to quadruple the size of its UK business while also seeking to launch overseas.

The British firm’s co-founder, Menashe Sadik, told The Mail on Sunday that in addition to the current 73 UK outlets, he is eyeing new sites in the Gulf and across Europe.

With a financing facility from Metro Bank having been extended to about £8million in June, Sadik and co-founder Sam Elia already have 25 UK stores in the pipeline.

Having snapped up sites made available during the pandemic, the duo are looking to open these in London, East Anglia, and Scotland.

With locations in high streets, motorway service stations, and train stations, Sadik also revealed that Chopstix’s first overseas sites could either be in Spain or the Benelux countries.