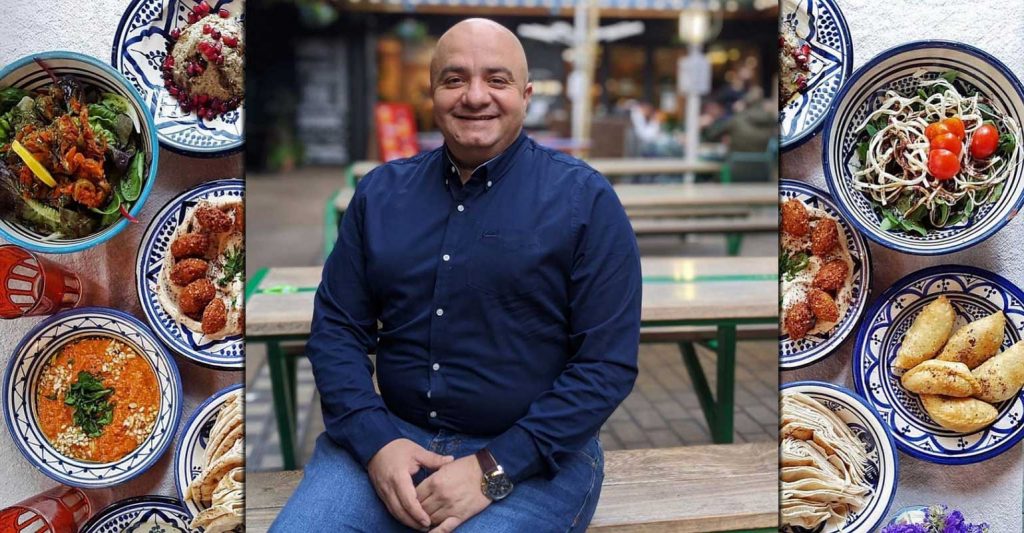 A former restaurateur from Damascus who moved to the UK to escape the Syrian civil war is now aiming to open a restaurant in Central London.

Having run a successful pop-up since being granted UK asylum, Chef Imad Alarnab has launched a crowdfunding campaign to raise £50k to bring his dream to fruition this November.

With just under £28k required, the Syrian is looking to take over from entrepreneur Asma Khan’s hugely popular eatery Darjeeling Express in Kingly Court.

The money will be spent on buying vital equipment for Imad’s Syrian Kitchen including two new fridges, falafel fryers, dishwashers, tables and chairs, among other things.

Announcing the good news on Instagram (@imadssyriankitchen) he said: “After almost 5 years in the UK, I am so excited to announce that in early November I will open my first permanent restaurant in Kingly Court, @CarnabyLondon! I’ve been working towards this for some time now and want to thank you all for your continued support. ”

After almost 5 years in the UK, I am so excited to announce that in early November I will open my first permanent restaurant in Kingly Court… – Imad Alarnab

While there is no minimum donation, Imad said that once the restaurant is up and running “every penny donated to this campaign will be donated back to [the charity] Choose Love”.

Since establishing his pop up with entrepreneur Layla Yarjani, the Chef has “raised almost £200k for Choose Love, keeping a children’s hospital running for six months and helping buy food and other essentials for refugees in the Middle East”.

Imad also promised that when he launches, he will be “donating every pound you invest in him back to Choose Love… by donating £1 from every bill, and by hosting fundraising supper clubs”.

Having run two restaurants, a cafe and a chain of juice bars before the war destroyed everything he had back in Syria, his latest eatery will have a fully Halal food menu run by the chef himself, and an alcohol menu organised by his friend.

For more information on the opening of Imad’s Syrian Kitchen and his crowdfunding campaign visit: https://www.indiegogo.com/projects/imad-s-syrian-kitchen 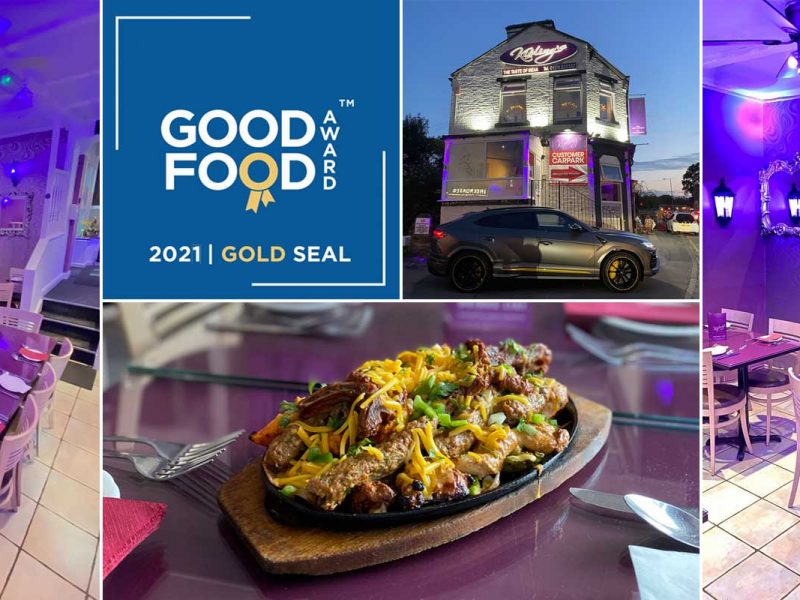 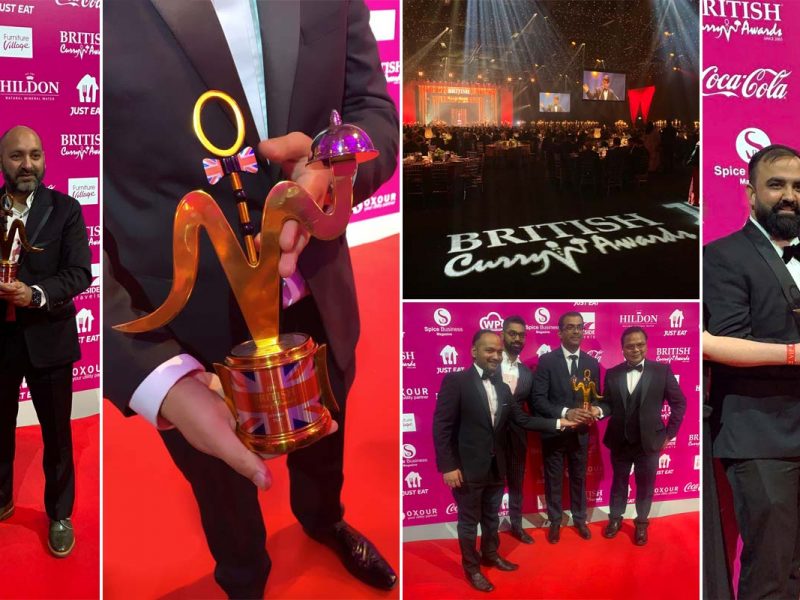