Kushi to give away free vindaloos if England win Euros 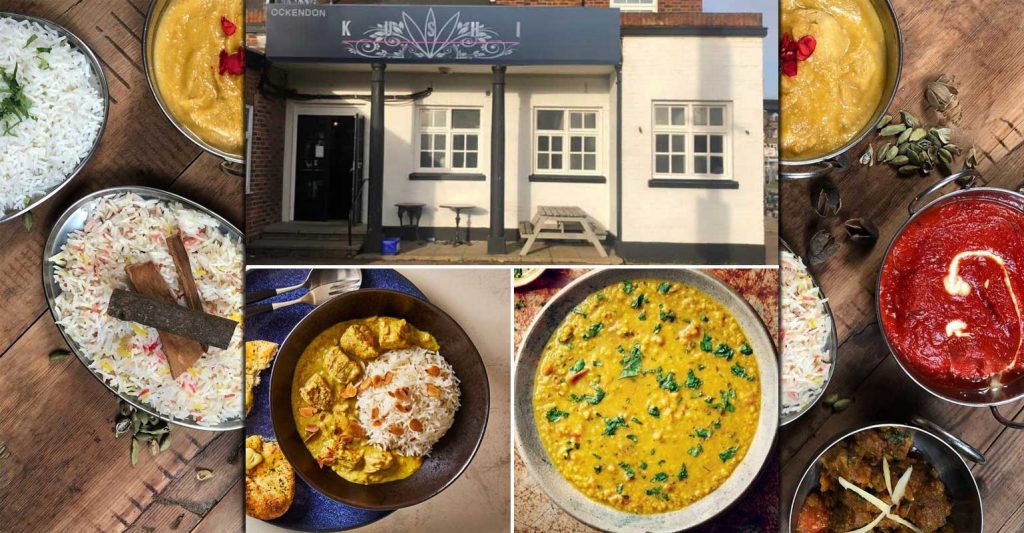 An award-winning chain of Halal Indian restaurants will be serving customers free vindaloo if England win the UEFA Euro 2020 Final this Sunday.

Kushi in east London and Essex has promised all customers ordering a vindaloo between now and kick-off on Sunday another free vindaloo throughout July for eating in or takeaway.

The family-owned restaurant’s owner Sharif Uddin said: “I’m so thrilled with England’s win against Denmark, I want customers to celebrate in traditional football fashion, with a vindaloo curry, in honour of the chart-topping anthem by Fat Les, loved by football fans,”

For anyone who finds vindaloo too hot to handle, Kushi will also be offering a milder version that’s closer to the authentic Goan rendering of the dish.

Mistakenly thought to be derived from the Hindi word ‘aloo’ meaning potato, the word ‘Vindaloo’ actually comes from the Portuguese, who colonised Goa in southern India, and the term ‘carne de vinha d’alhos” which translates as ‘meat in garlic wine marinade’.

Kushi’s AA-rated executive head chef, Stephen Gomes, who is also based at fine-dining restaurant DUSK in Brentwood, has developed an alcohol-free recipe for all of Kushi’s venues in Grays, Romford, Canvey Island, Ockendon, Linford and Tilbury.

Chef Gomes said: “Not only are we hoping to celebrate an English victory with a favourite British Indian dish, I’m hoping to introduce local curry lovers to more traditional versions, based on family recipes handed down through the generations.”

Customers can claim their free vindaloo by presenting their bills from the 8 to 11 July when ordering another vindaloo before the end of July (Sundays to Thursdays).

HMC team up with Halal Now to laun...