Burhan Ahmed knocked out of MasterChef: The Professionals 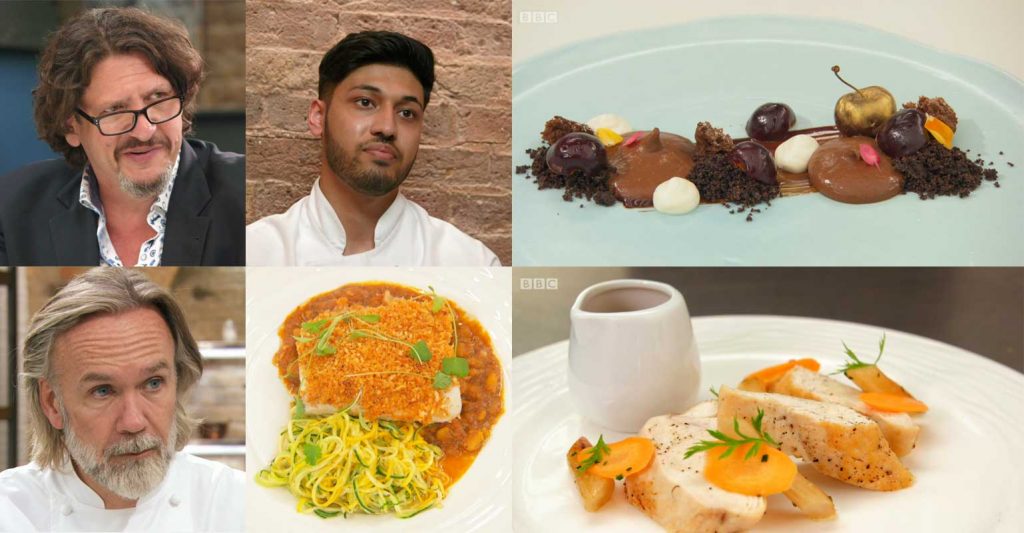 Obviously I’m really gutted. I’ve got a lot of learning to do yet. I’m still really young. So I’m not going to stop here. I’ve loved it. It’s been really good. – Burhan Ahmed

The first ever contestant of Bangladeshi heritage to compete on MasterChef: The Professionals narrowly missed out on making the semi-finals.

After producing what Marcus called “two cracking courses” to secure his place in the quarter-finals, Burhan saw yesterday’s opening round as an opportunity to stamp his personality on a plate.

For what I produced in the time, I’m sort of happy. Unfortunately, we’re all perfectionists here and it’s got to be perfect.

With the invention test requiring all four contestants to create a dish centering around citrus, the judges wanted to see both imagination and creativity.

But the dish was criticised by Monica who only managed to pick up the orange in the chicken at the very end before finding the peperonata sauce “unpleasantly” sharp.

A visibly “deflated” Burhan was then told by Marcus that not only was the salsify not cooked enough, but the entire plate was “just a bit flat”.

Cooking for the critics a ‘once in a life time opportunity’

Described by Marcus as a “massive once in a life time opportunity”, the daunting final round saw the chefs cooking two dishes for renowned food critics Tracey MaCleod and Jay Rayner.

Although his main of crusted fillet of hake, courgette spirals, and curried bean cassoulet drew praise, Raynor rated the “big portion” two out of three for Burhan.

While his dessert of chocolate cremeux, chocolate sponge, kirsch compressed cherries and chantilly cream won the critics over completely, Monica said it was “a real shame” that the cremeux had not set.

Reflecting on his effort, the 23-year-old acknowledged: “For what I produced in the time, I’m sort of happy. Unfortunately, we’re all perfectionists here and it’s got to be perfect.”

He was also realistic about his chances adding: “I’m a bit 50/50 at the moment. I’m not ecstatic because I haven’t done as well as I should have. But at the same time I’m hopeful.”

Following his elimination from the competition, Burhan said that although he “felt gutted”, he was still young, “had a lot of learning to do yet” and vowed to carry on. 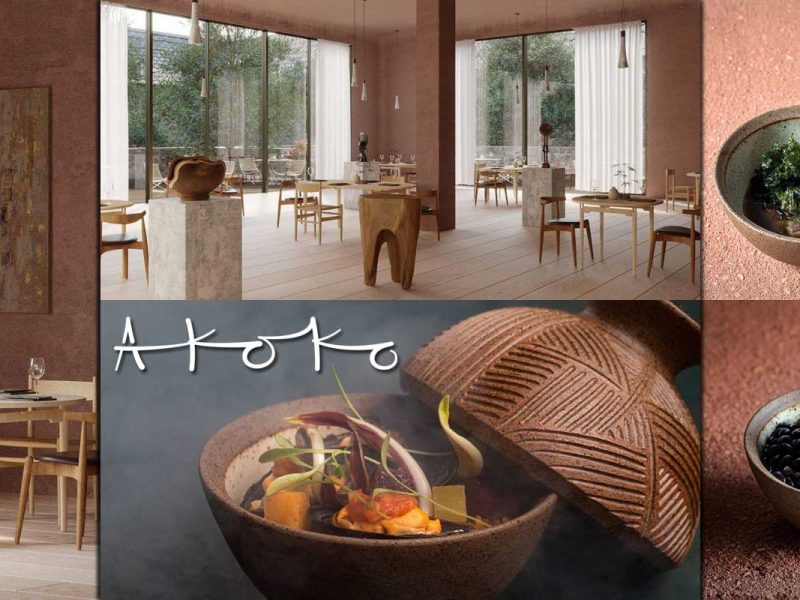