Dubai’s Operation:Falafel first to use contactless lockers in UK 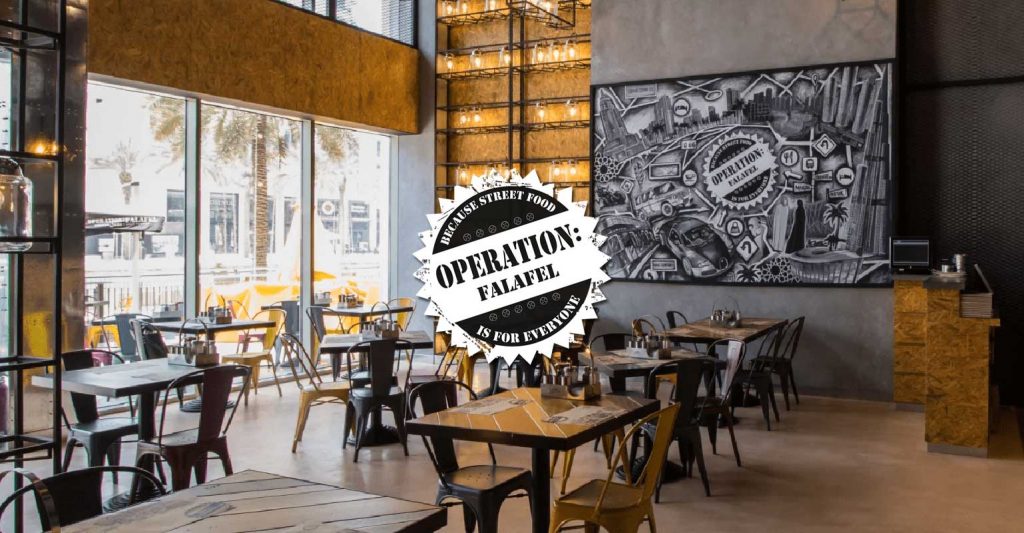 A Dubai-born chain of restaurants that operates on the concept of the ‘Revival & Survival’ of Arabic cuisine is to make its UK debut this summer.

The franchise’s introduction will be coming off the back of Miso Group’s new delivery concept, Maple Street Eats, which was recently launched across west London.

The time is right to innovate and offer consumers convenient alternatives and we’re really excited to realise this with the UK launch of Operation:Falafel. – Adria Wu

Although this particular brand isn’t itself Halal, FtLion can confirm that not only will O:F “be 100% Halal”, but has plans of targeting ten UK franchises by 2024 which includes a second full-experience flagship store in central London.

Currently the restaurant chain has 13 sites across the Middle East – seven in the UAE and six in Saudi Arabia – with one each in the US and France.

Operation: Falafel says its menu will be “balancing traditional old-street Arabic flavours with fresh tastes through an offering of shawerma pitas, kofta bowls, salads, flavoured hummus and much more”.

Miso Group was established last year when Adria Wu, who has trained at Le Cordon Bleu, teamed up with F&B investor, Dubai-based Tamer Bazzari, before securing a £1.6M investment.

Focusing on tech innovation, O:F will be the first to use infrared technology inbuilt into bacteria-free, 100% sanitary lockers, giving app users the choice of picking up there orders freshly placed therein at a time they designate.

Wu said: “The time is right to innovate and offer consumers convenient alternatives and we’re really excited to realise this with the UK launch of Operation:Falafel.” 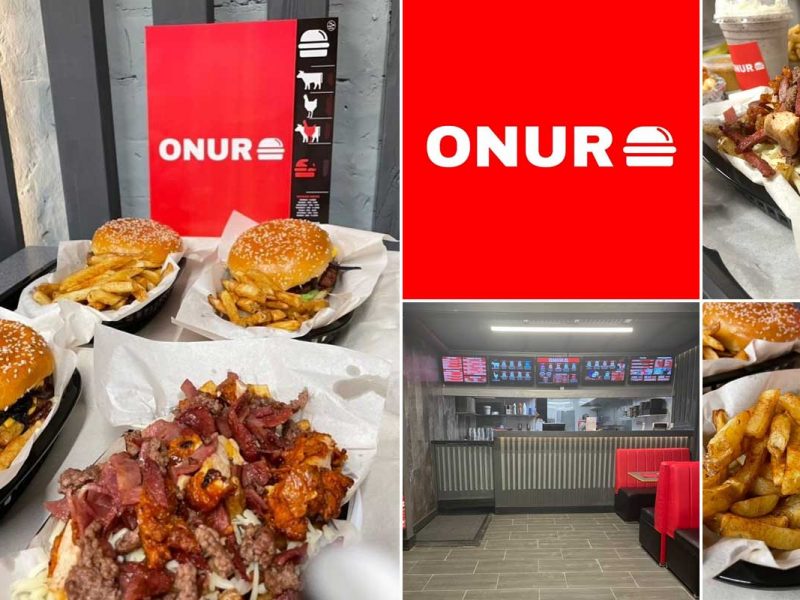 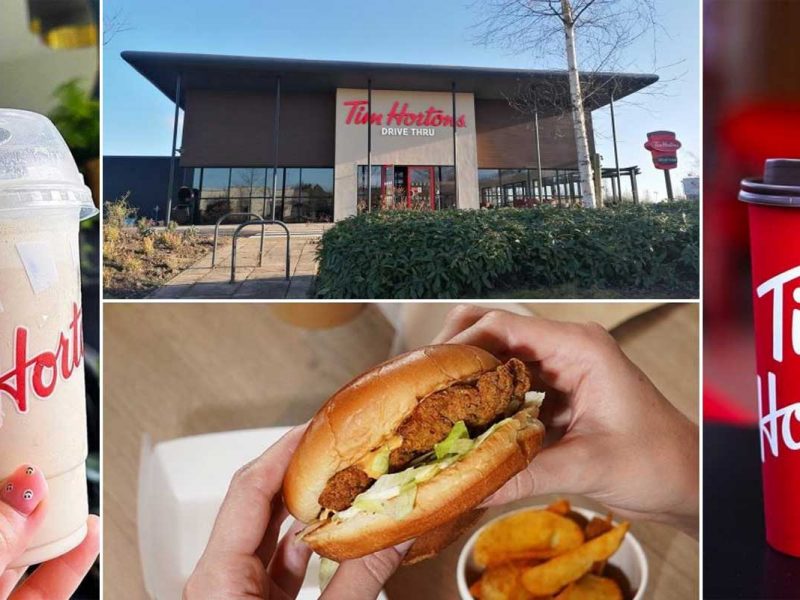 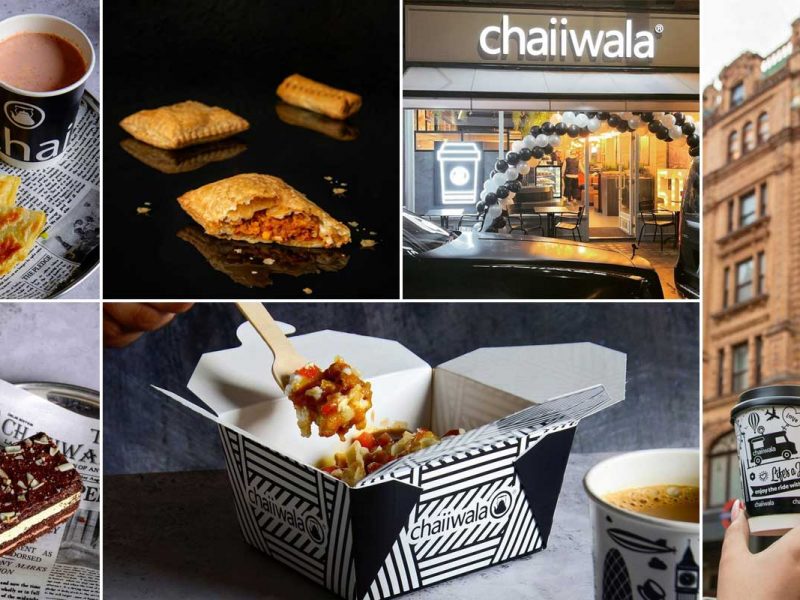 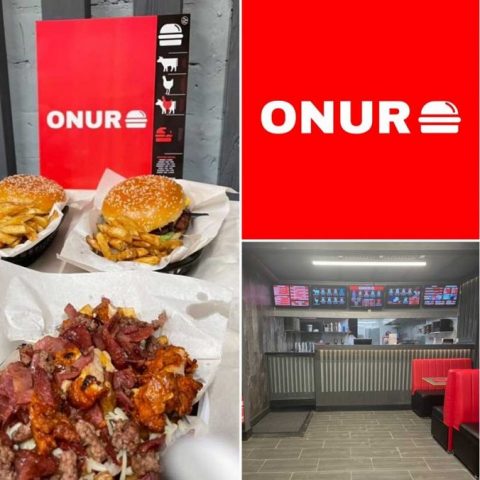 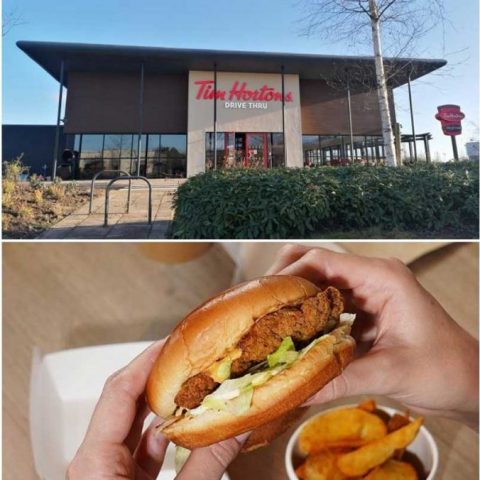