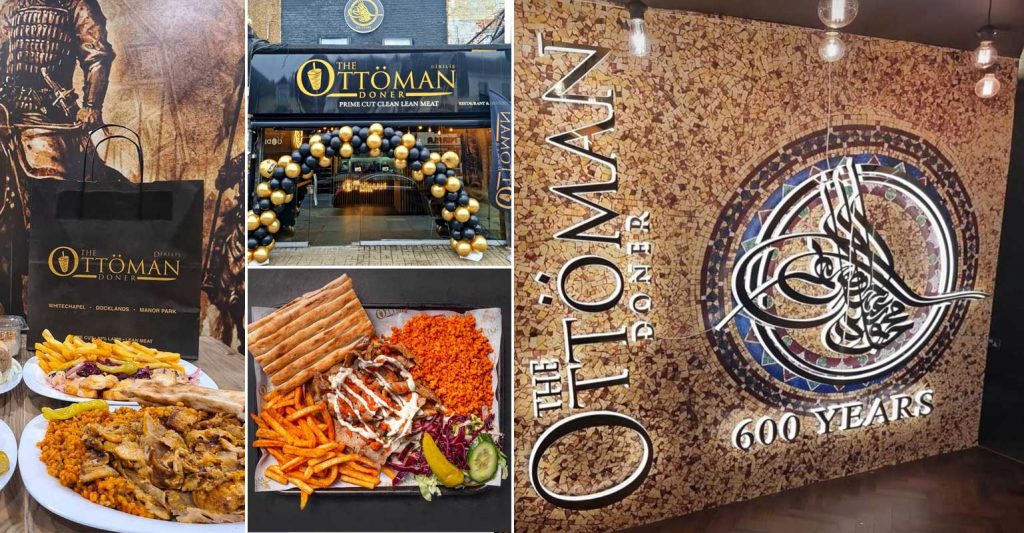 The launch of The Ottoman Doner in east London brought Ilford Lane to a stand still last weekend.

Hundreds of fans turned up to meet special guest and former world boxing champion Amir Khan for the opening of the brand’s fifth venue on Saturday.

Accompanied by his wife and celeb Instagrammer Faryal Makhdoom, the restaurant was inundated with guests looking to enjoy a free meal and have their picture taken with the former unified light-welterweight champ.

Having first burst on the scene in 2018, their doner-dominated menu offers a variety of lunch boxes, as well as wraps, rice box meals, burgers, salad boxes, and a few Turkish desserts too.