Leyla is without a doubt one of Lebanon’s most successful and beloved cooking show presenters. Leyla won the “star chef” competition, and became the fresh face of Fatafeat channel.

She is the star of the following shows: Teslam al Ayadi and Arousitna. To further improve her skills, she earned a degree in culinary arts from “Le Cordon Bleu” in Lebanon.

Leyla’s recipes are featured in Fatafeat magazine and its channel’s website.

She was also the face of Goody, a leading brand in the Arab world and the number one brand in the KSA, and the presenter of their show “Goody Kitchen”. 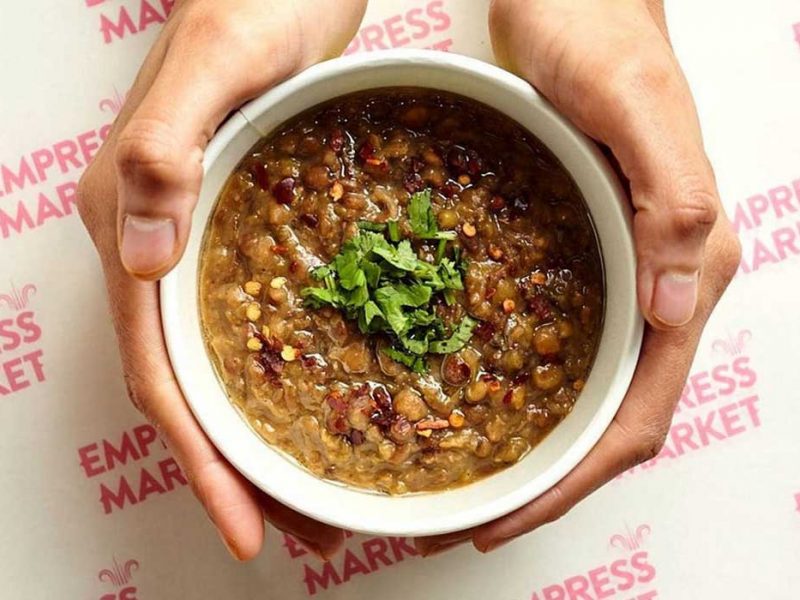 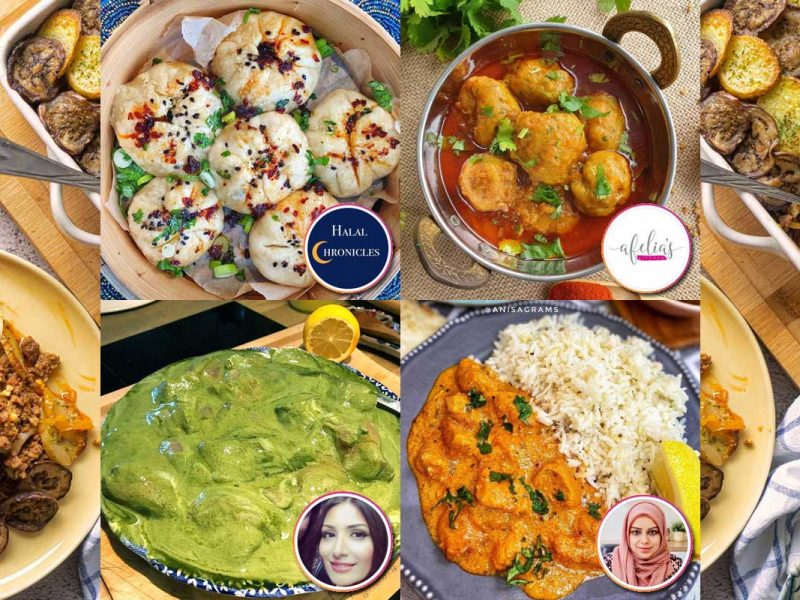 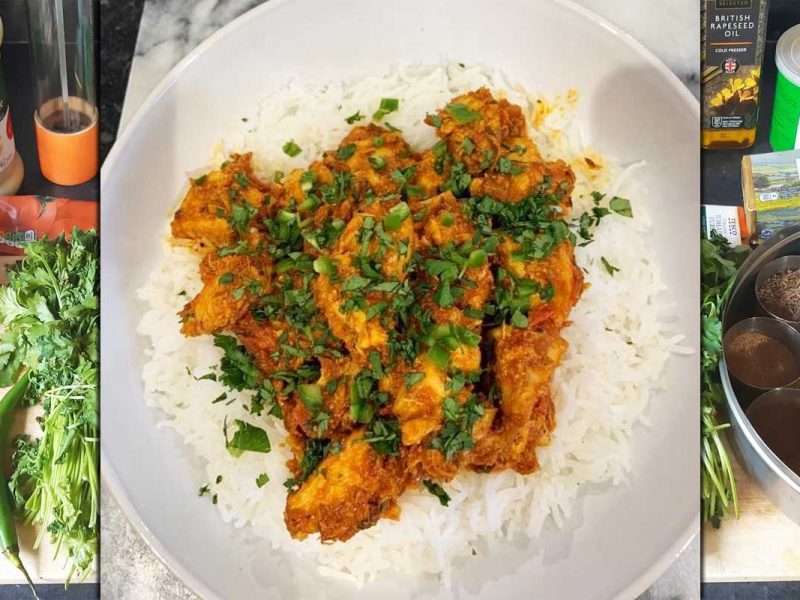 Chicken Karahi with Ginger by...