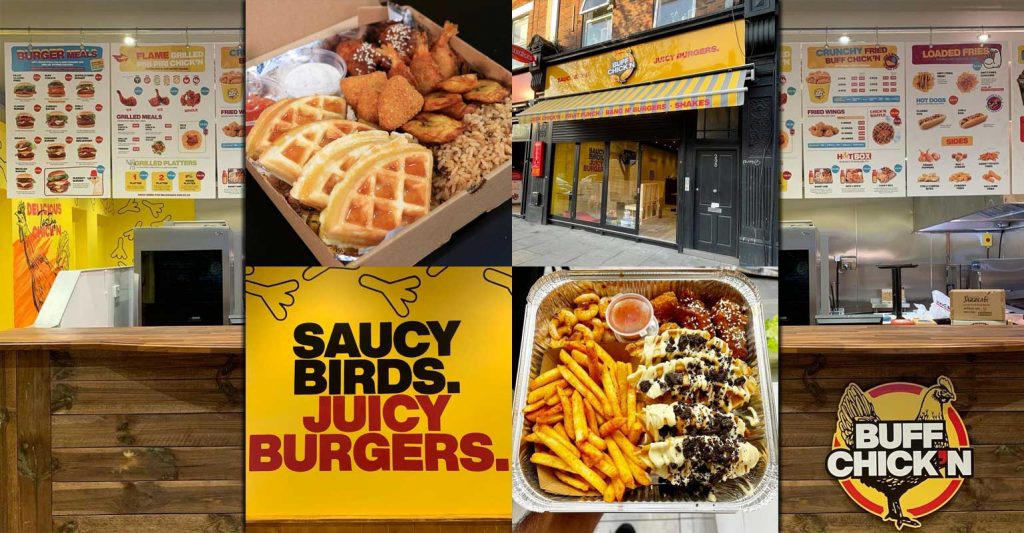 While this grand opening promotion at 5pm will be limited to the first 100 customers, those of you who have signed up to their social media can receive a cool 50% off.

With this being the chicken brand’s second venue, with the first one in east London’s Dalston, Buff Chick’n has cautioned: “Please be prepared for queues.”

The menu includes a variety of signature foods such as the Peri Peri chicken and what later became a “local folklore” in their Buff Burgers.

Having launched in 2019, the franchise is the idea of two brothers who were “driven by passion and love of chicken and burgers”.