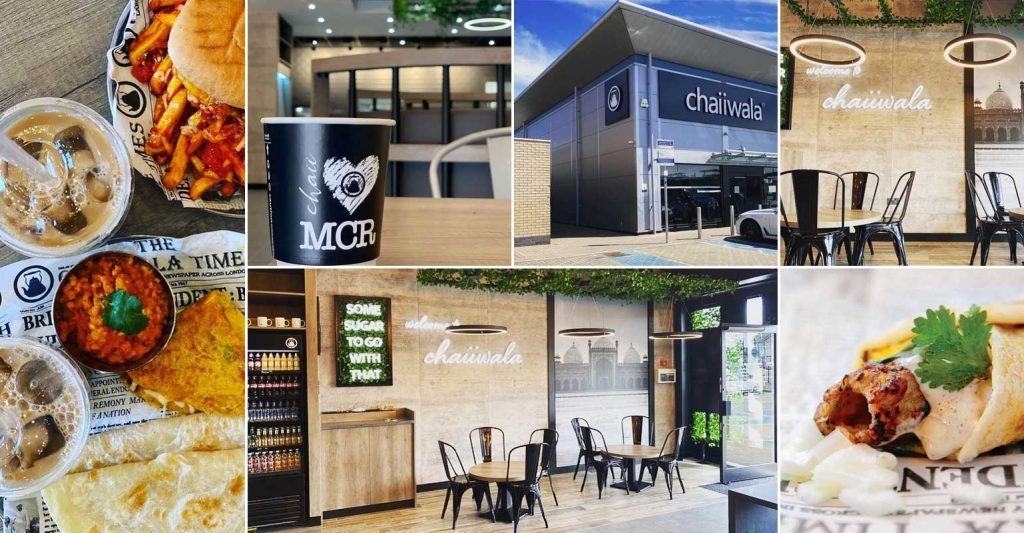 As part of their impressive expansion plan that includes opening 52 stores per year for the next three years, Chaiiwala have opened in Luton.

The Indian streetfood specialists have launched a large and spacious site in Hatters Way Retail Park on Chaul End Lane in Maidenhall that opens as early as 7am.

With all the attractive decor that one’s accustomed to when visiting a Chaiiwala store, the brand is known for serving Indian street snacks with brewed teas and coffees.

Chaiiwala is also preparing to open not just in London’s Wood Green and Bethnel Green, but also Glasgow and even one in Canada’s Abbotsford that’s in the province of British Columbia. 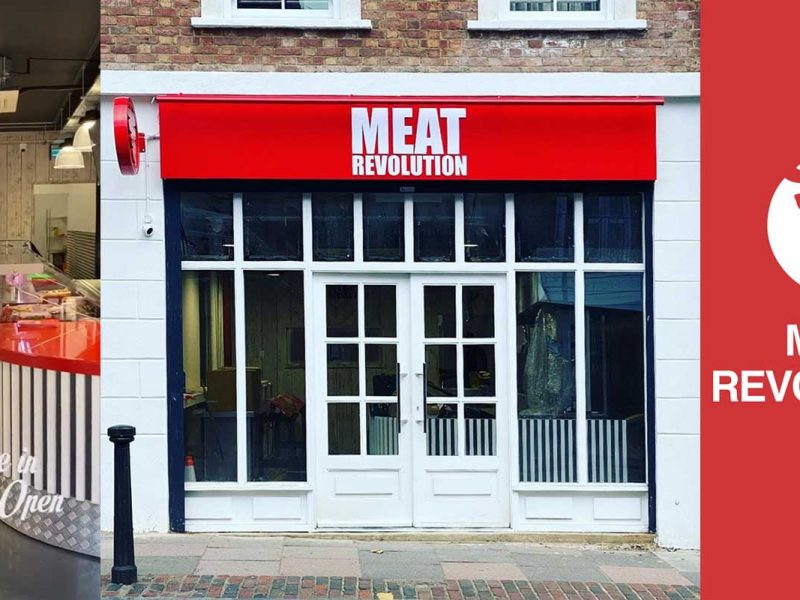 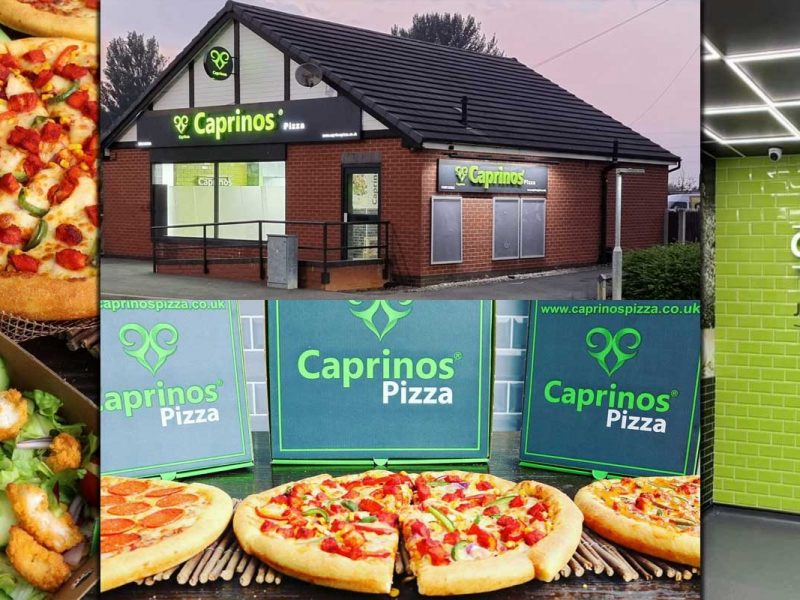 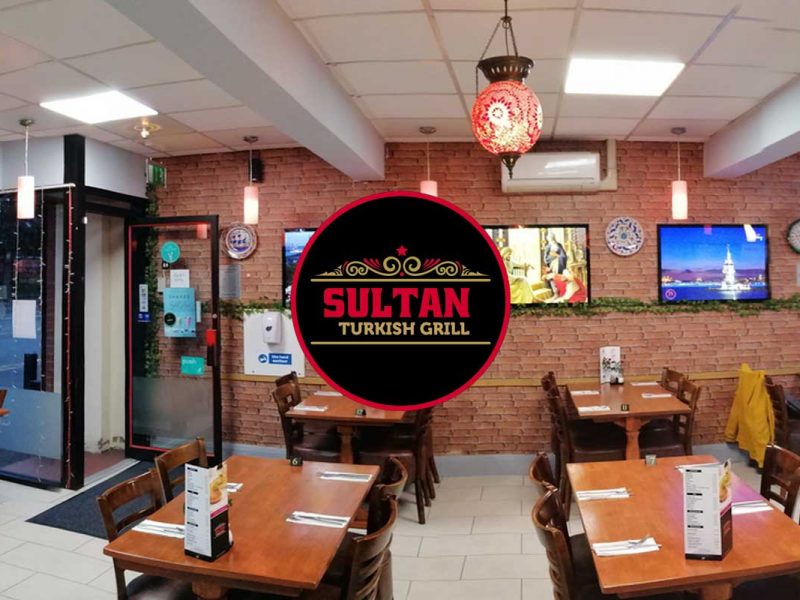