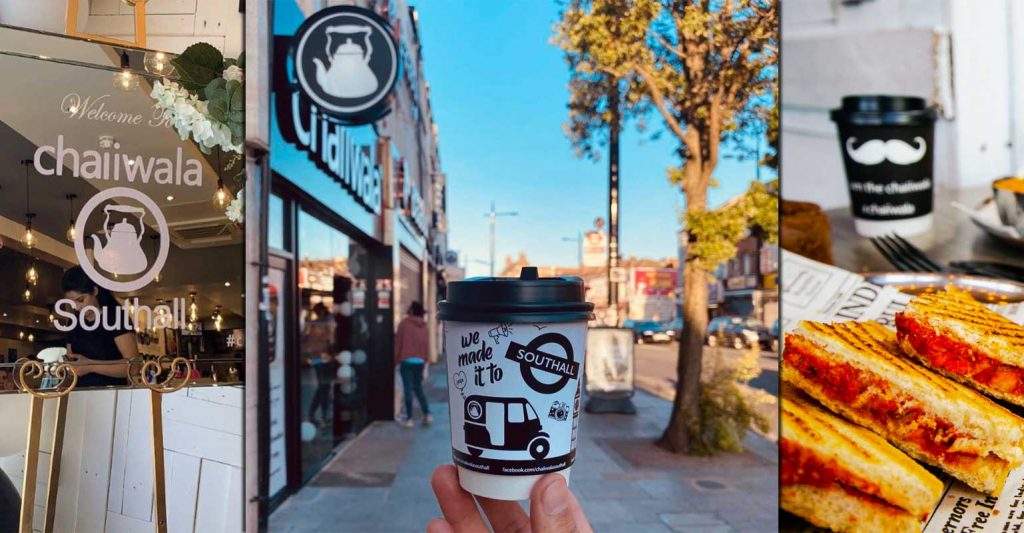 With their last having opened earlier this year in West Ealing, this time they’ve opened one literally down the road in west London’s Southall Broadway – their sixth branch in London.

Of course, the opening comes a week before restaurants across England reopen for business following a three month lockdown period.

Chaiiwala is known for its Karak Tea which was voted our Readers’ Choice: Best Beverage of the Year in last year’s #FtLion2019 awards.

Renowned for a menu that serves-up Indian street snacks with brewed teas and coffees, expect to find items such as rotis, Bombay sandwiches, masala chips, as well as a hearty Indian breakfast that includes a “special” masala omelette.

Since launching over 4-years-ago, Chaiiwala boasts cafes across the UK in places like London, Birmingham, Bolton, Blackburn, Leicester, Cardiff and Bradford.