A cosy little cafe whose concept revolves around parathas and the increasingly popular concept of “Indian Street Chai” has opened in Leicester.

Located on Highfield Street, the cleverly named Chapatea is aiming to bring the “taste of authentic India with a contemporary edge” with Indian style brewed teas along with a simple menu that’s fully Halal.

With six “karak”, or strongly brewed, teas in four flavours – saffron, ginger, cinnamon, and mint – as well as the more mellow Pink Chai, there’s also a karak coffee available too.

In addition, the cafe is serving six variety of chapattis, such as the Bombay Omelette Chapatti, with omelette wrapped in chapatti and cooked with chopped onions, tomato, coriander and green chillis, and a Chicken Tandoori Chapatti.

There’s also some exciting parathas that include ones innovatively flavoured with Cream Honey, Nutella, and Lotus Biscoff.

If you’re after something more lighter though, then the following snacks can be enjoyed: Masala or Imli Masala chips, Pani Puri, Vada Pav, a popular Indian street of deep fried spiced potato bhajia, and Pau Bhajis, among other things.

Chapatea offers catering services, and will be introducing desserts in due course. 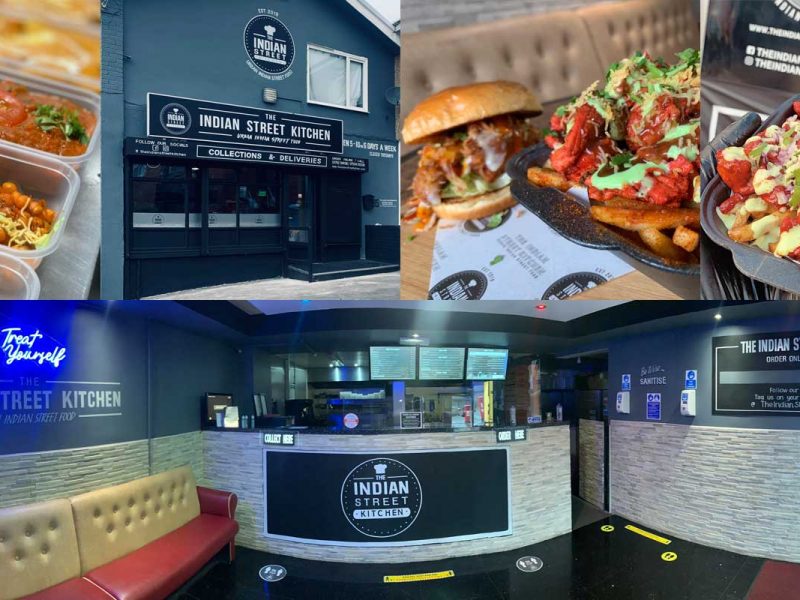 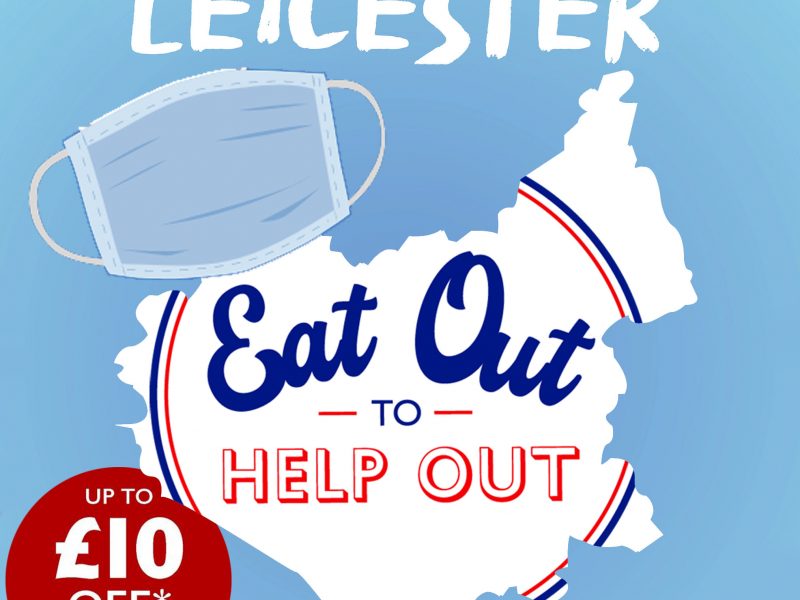 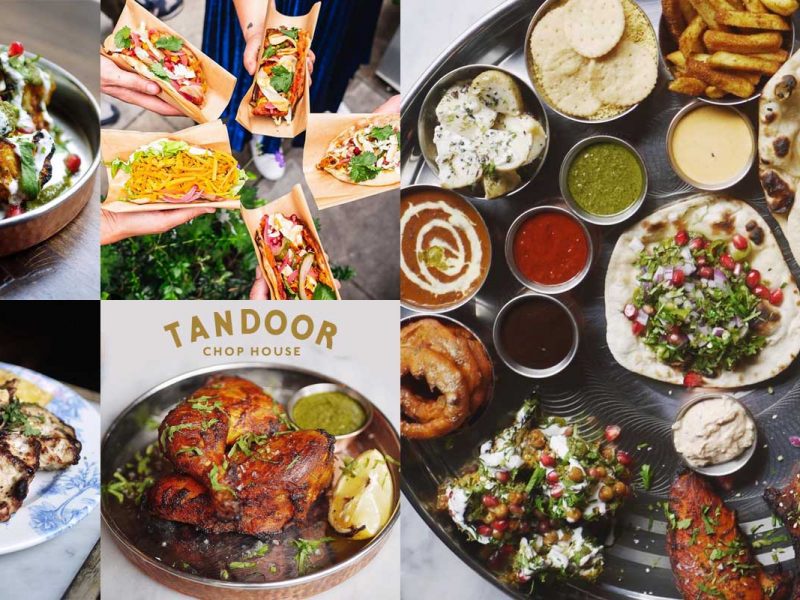 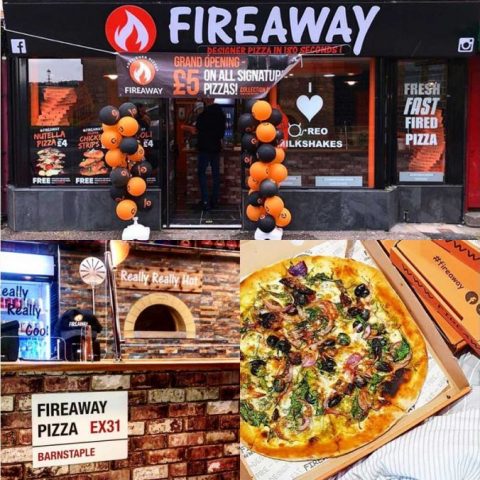 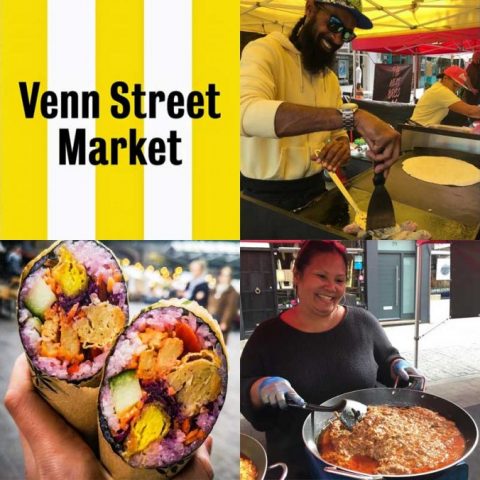 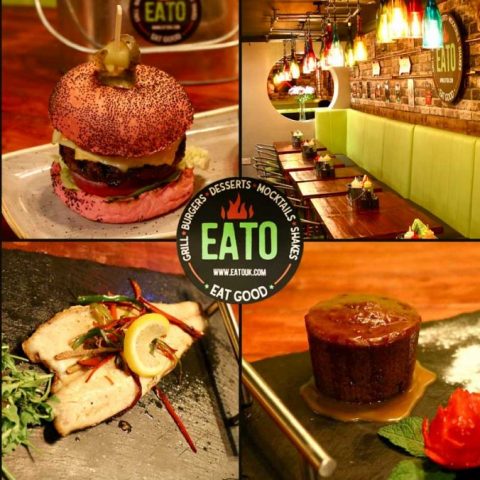