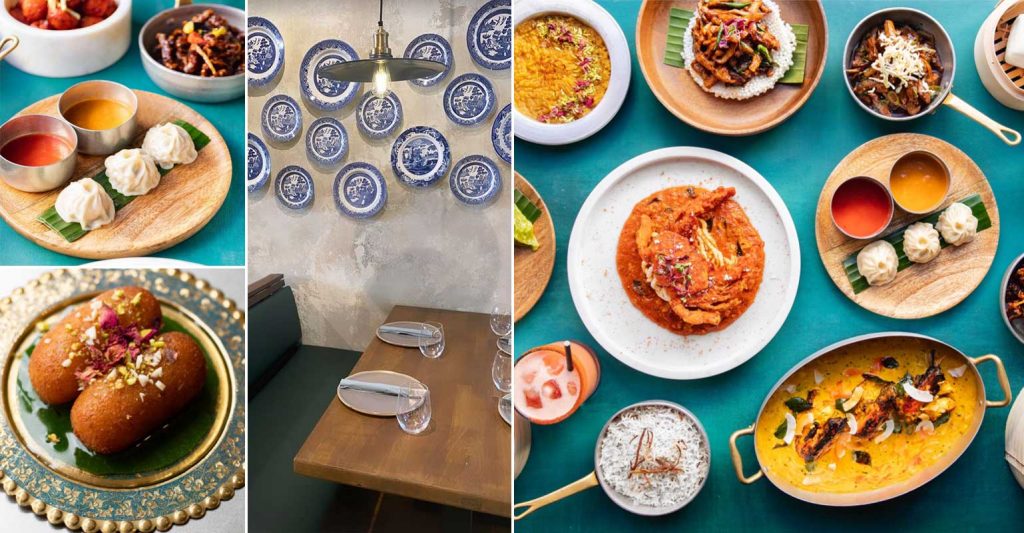 FtLion’s ‘Restaurant of the Year’ and ‘Best Newcomer‘ in 2019, Fatt Pundit launched its second restaurant in London yesterday.

Bringing the unique flavours of India’s Chinese community in Tangra, Kolkata, to Covent Garden, their new branch has opened in Maiden Lane.

The award-winning brand says this latest site will be stepping up its game with dishes ranging from a plate of Fatt Pundit’s hearty Nepalese steamed momos to a line-up of other small plates designed for sharing.

It should be noted that, while the restaurant is set across two floors, alcohol won’t just feature heavily as part of the overall menu, but there will be two bars – “a big bar on the ground floor, which is a dedicated bar” as well as “a second smaller service bar in the basement”.

As with the Soho branch though, this one too will be making available Halal chicken, beef and lamb (the game meat will not be Halal) that’s all prepped and cooked separately.

Unique to this restaurant’s menu is the Crab 65; one of India most sought-after street foods, the Chicken 65; Saffron Butter Prawns; as well as the Shredded Chilli Beef and Kolkata Chilli Chicken from the meat section.

Favourites from Soho will also be served including the Crackling Spinach, which was voted FtLion Award 2019’s ‘Best Veggie’ dish; tender Lamb Chops with Black Bean Dust; and a brand new dessert called the Lady Kenny – a favourite Bengali sweet. 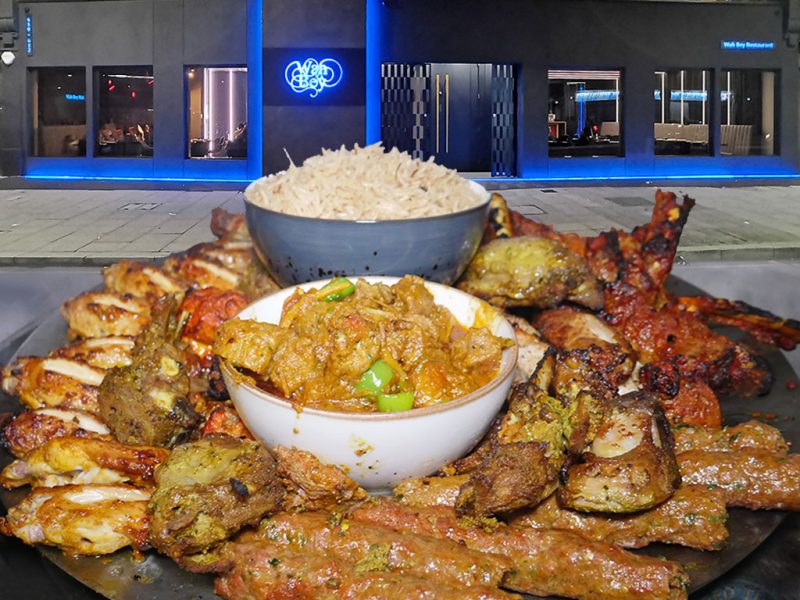 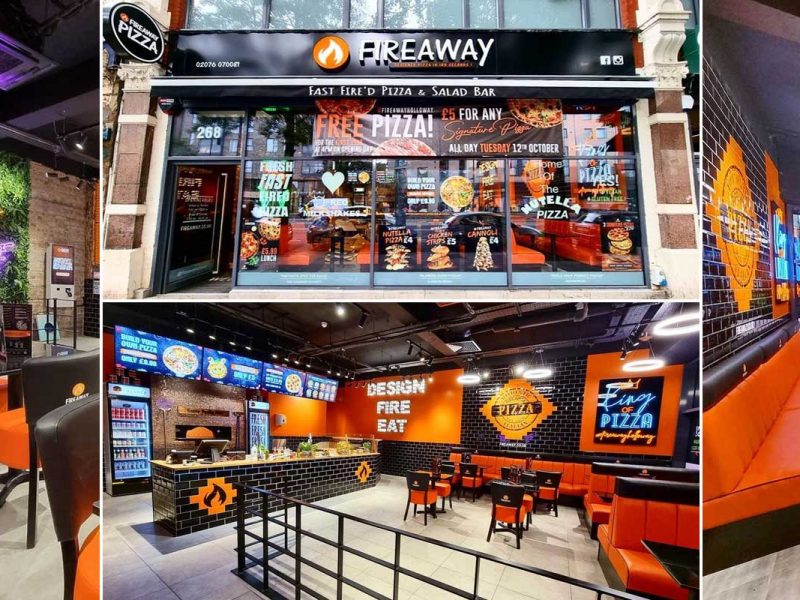