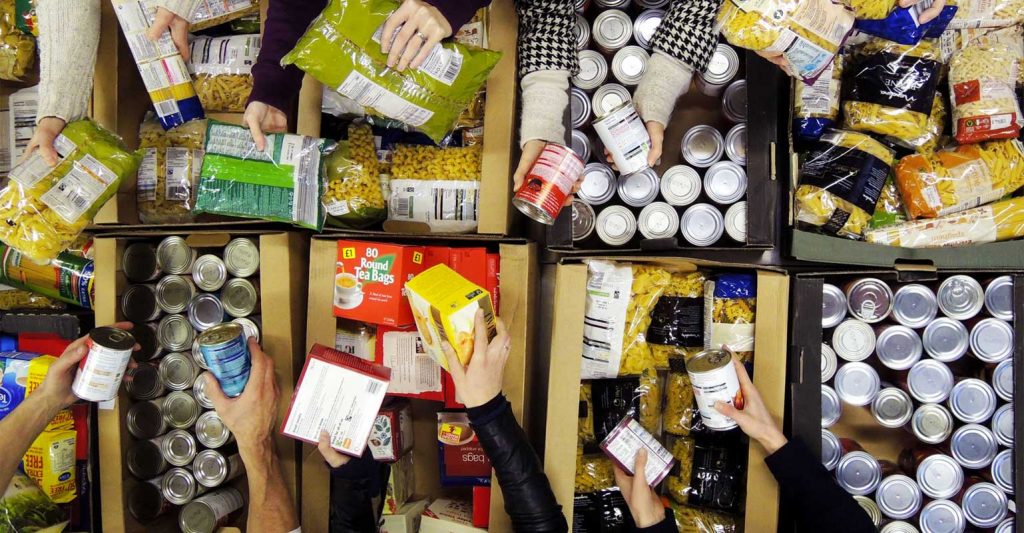 Independent food banks across the UK have seen a 175% increase in the number of emergency food parcels distributed since last year, a report has revealed.

According to The Independent Food Aid Network (IFAN), 213 food banks had collectively distributed 98,301 parcels in April this year compared to 35,688 in April of last.

To reduce face-to-face contact since the Covid-19 outbreak, some food banks have also been forced to increase the size of their parcels to support people for longer periods than usual.

While these food parcels are designed to provide a person with one 3-day supply of food, some food banks have provided more than 3 days’ worth.

“Our food bank figures paint a grim picture of what is unfolding across the UK and the numbers of people having to resort to emergency food parcels to survive,” said IFAN coordinator, Sabine Goodwin.

107% rise in parcels given to children

The Trussell Trust also published a report this week recording “a soaring 89% increase in need for emergency food parcels during April 2020 compared to the same month last year”.

Not only has there been “a 107% rise in parcels given to children”, but the number of families with children receiving parcels has almost doubled compared to the same period last year.

Describing the situation as “completely unprecedented and not right”, chief executive of the Trussell Trust, Emma Revie, added: “The government must put urgent support in place to ensure people already struggling to keep their heads above water can stay afloat.”

The solution to the escalating food insecurity crisis has never been the provision of charitable food aid – Sabine Goodwin, IFAN.

But Ms Goodwin warned that “the solution to the escalating food insecurity crisis has never been the provision of charitable food aid”.

She insisted: “Everyone needs to be able to afford to buy food and the bare essentials. Our joint call details how this can start to be achieved and we urge the Government to act swiftly and decisively to reverse this devastating trend.”

Child Poverty Action Group’s chief executive, Alison Garnham, said: “No parent wants to depend on charity to feed their own child, but it is clear that food banks are becoming the only option for a growing number of families whose finances have all but collapsed because of Covid-19.”

She added that while “too many households are falling through the gaps… An uplift in children’s benefits should be the priority now to shield children from poverty and its lifelong effects”. 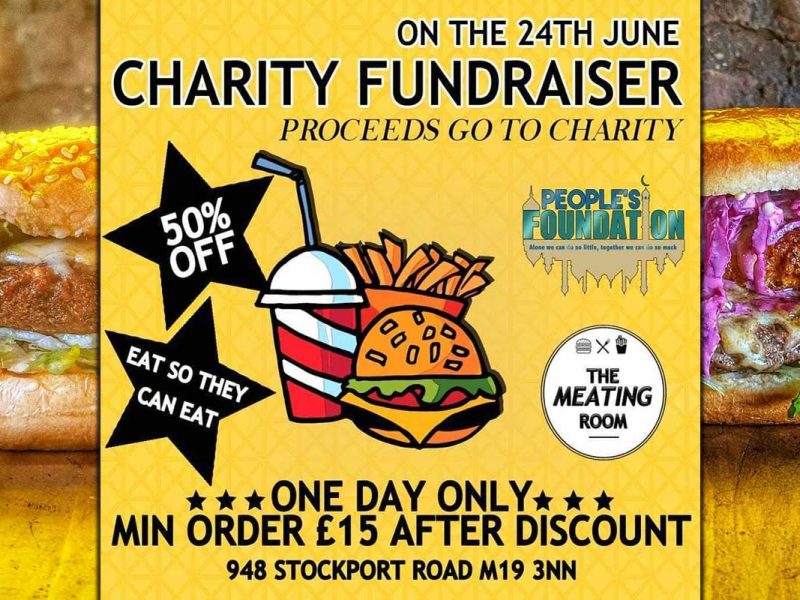 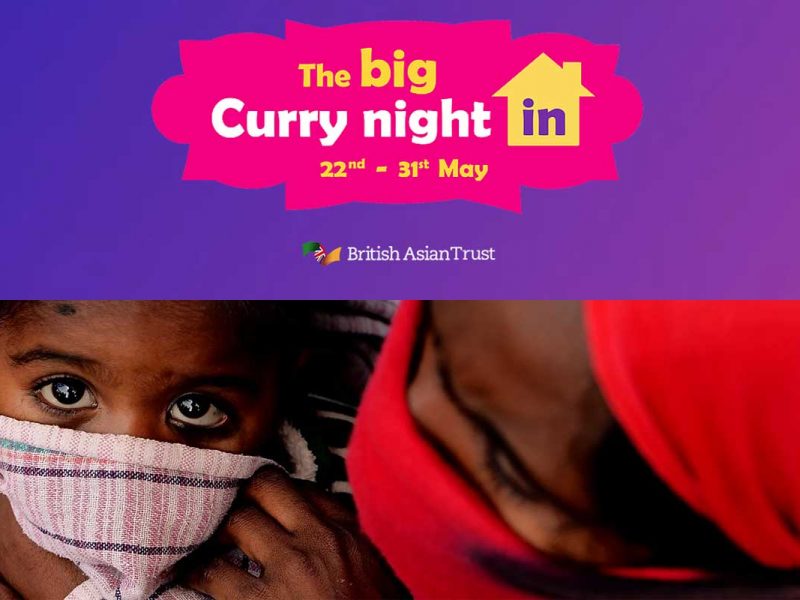 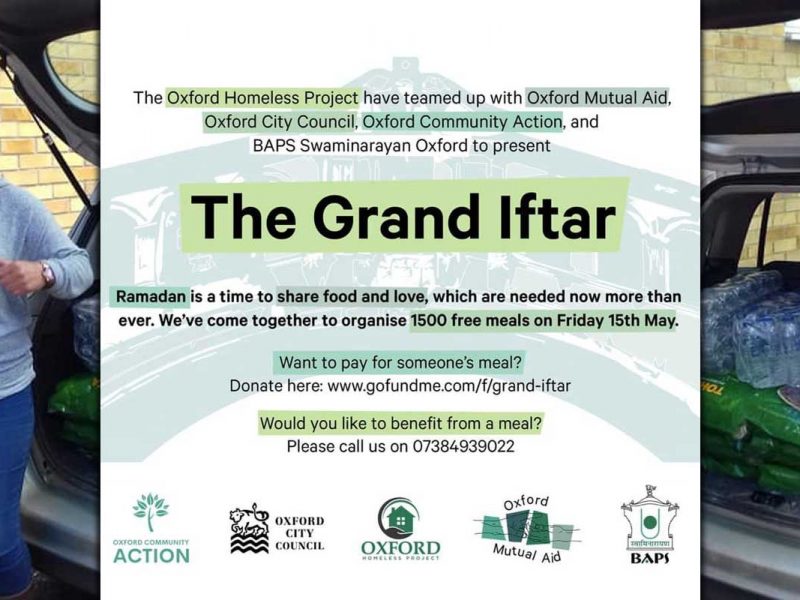 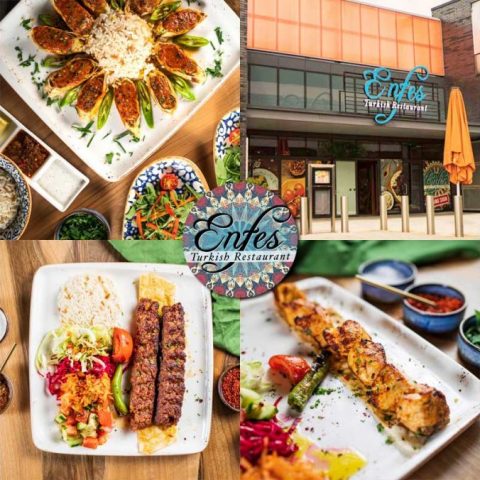 Turkish Enfes to launch at half-capacity in Milton Keynes 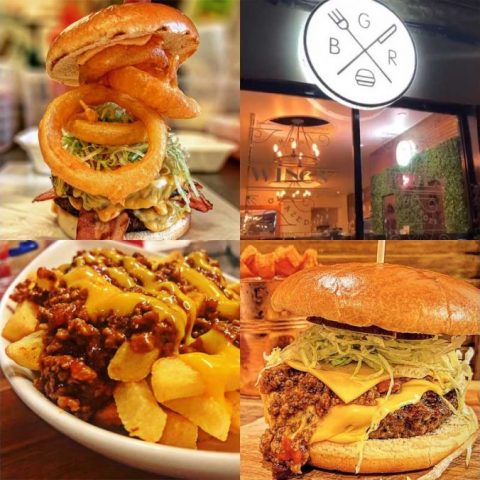 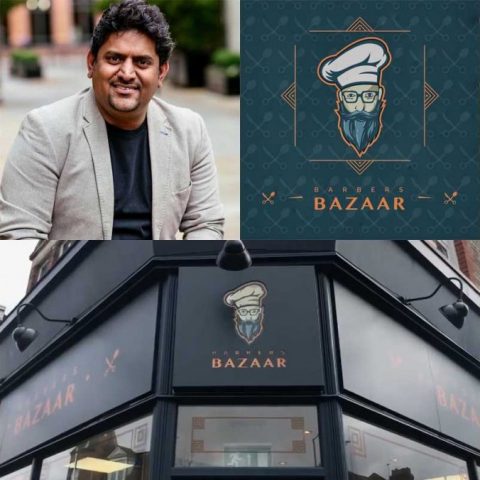