Franzos have quietly launched their third branch in London within a month of their second in Walthamstow on St James Street.

With a branch already successfully established in Ilford, this time they’re opening on Leyton’s busy High Road in East London.

As a chicken takeaway, their menu will be familiar to fans of piri piri chicken with theirs being served in a choice of five flavours: classic marinade, lemon & herb, medium, hot and extra hot.

In addition, they also offer burgers that include “gourmet” lamb and chicken, pittas, and an assortment of platters such as the Franzos Special: two grilled burgers, half grilled chicken, four grilled wings, two regular fries and two drinks.

Fuego's to open in Portsmouth... 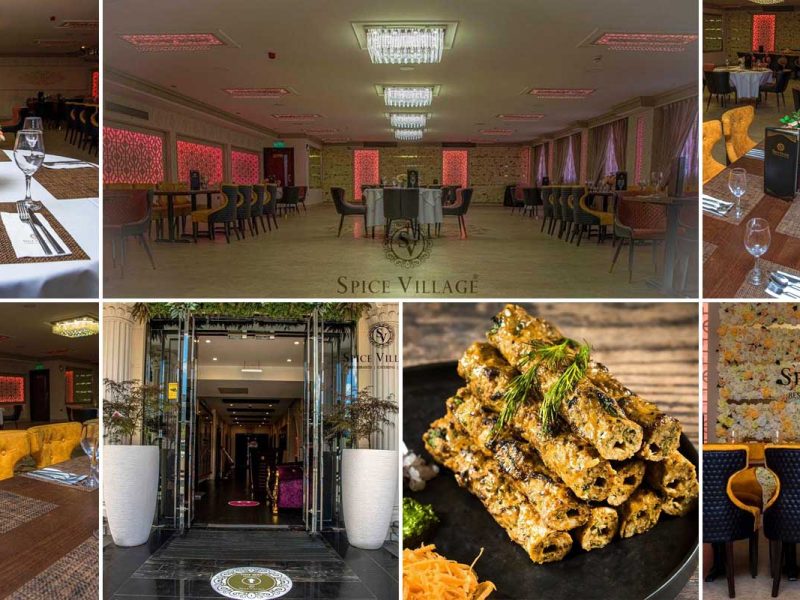 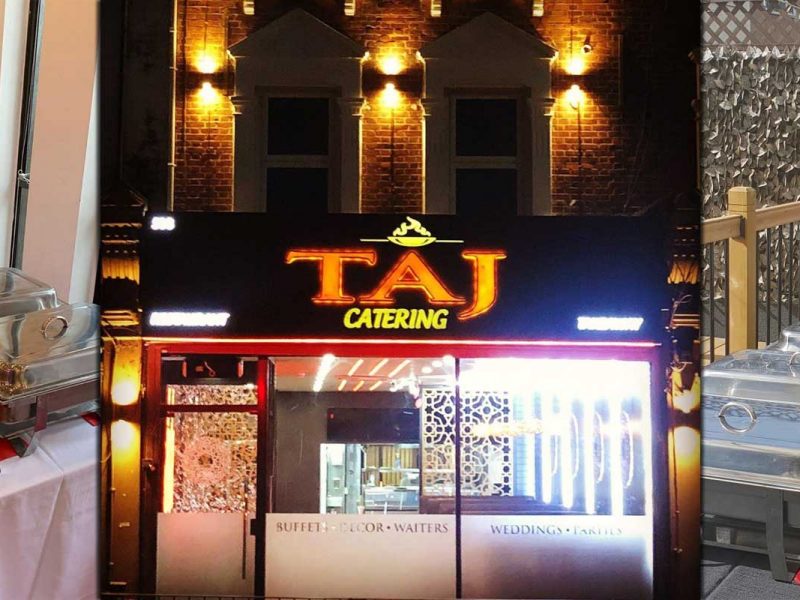 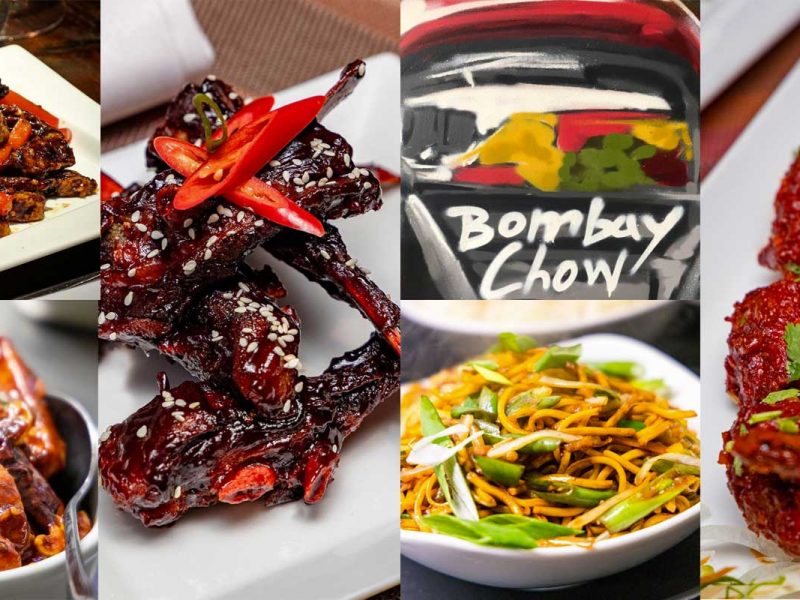 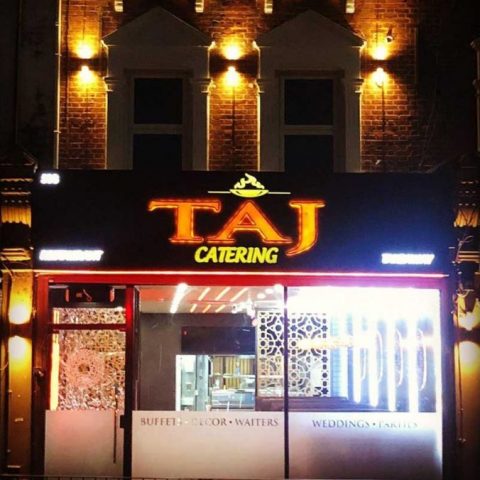 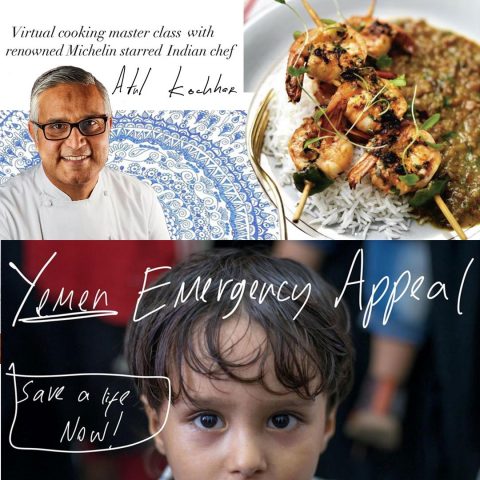