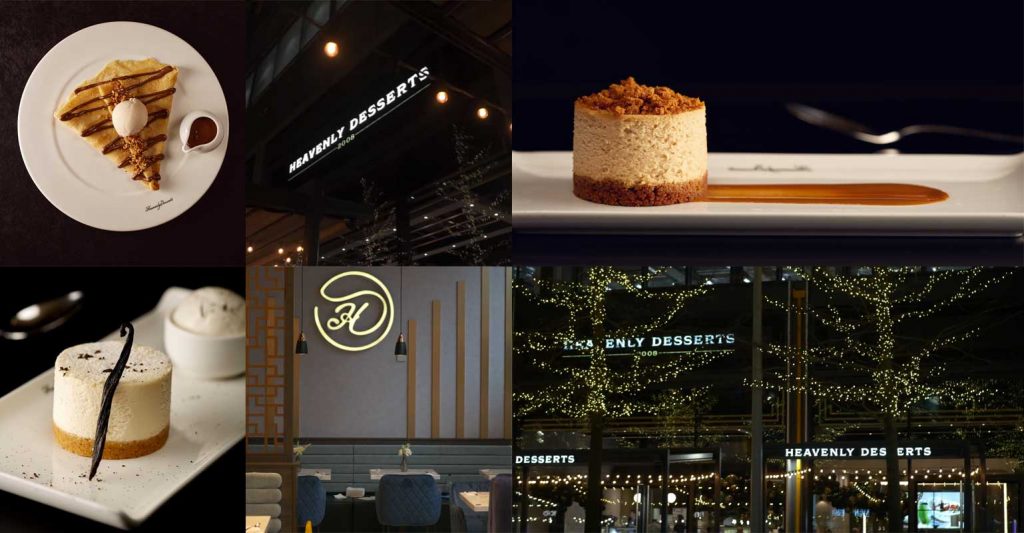 Heavenly Desserts have finally brought their luxury range to the country’s capital with their first store opening in East London.

Located on Endeavour Square in Stratford, this is the franchise’s 21st branch overall with a huge restaurant that’s offering an extensive range that includes a separate gluten free and vegan menu.

The dessert specialists offer a range of flavours when it comes to their freshly-made American and Belgian waffles, crepes and half-a-dozen cookie doughs.

But it’s their cakes section that’s most impressive with cheesecakes, crumbles, puddings, brownies, profiteroles, sundaes, as well as a create-your-own option.

Add to that their mocktails, mojitos, smoothies, normal and iced teas and coffees, and herbal infusions, and is it any wonder that Heavenly Desserts, which first launched in 2008, is said to be “one of the fastest growing dessert franchise companies in the United Kingdom”.

According to its website, the franchise isn’t quite done yet, with plans of opening 10 more stores across England including five more in London.

Infinitii Indian opens in Abbots B... 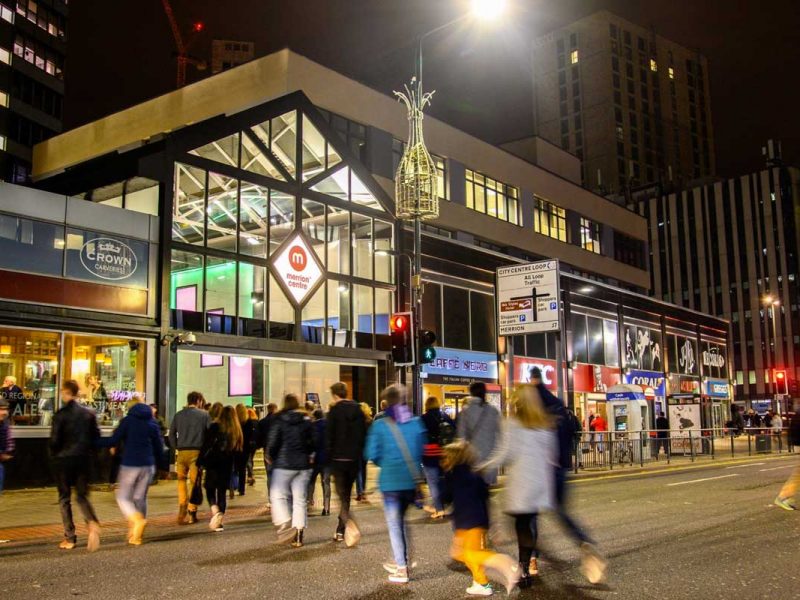