With the nation having hunkered down for what appears to be the long haul, there are many who have already begun to feel the pinch.

In fact, according to Imran Hussain – director of policy and campaigns at Action for Children – “millions of families with children are already struggling to keep their heads above water even before they – and millions of others living comfortably – find themselves hit hard by the economic wave of this once-in-a-generation health crisis”.

With this in mind, we’re bringing you a list of Halal-friendly restaurants across East and South London offering 20% off Just Eat’s weekly ‘Cheeky Tuesdays’ offer.

And our ‘Featured Restaurant’ this week is Ahmad’s Cafe in Upton Park which specialises in Pakistani Street Cafe cuisine, with Bun Kababs and Rolls, as well as Ahmad’s Weekend Specials like Dum Biryani, Payah, and Nihari, all washed down with Ahmad’s Desi Chai. 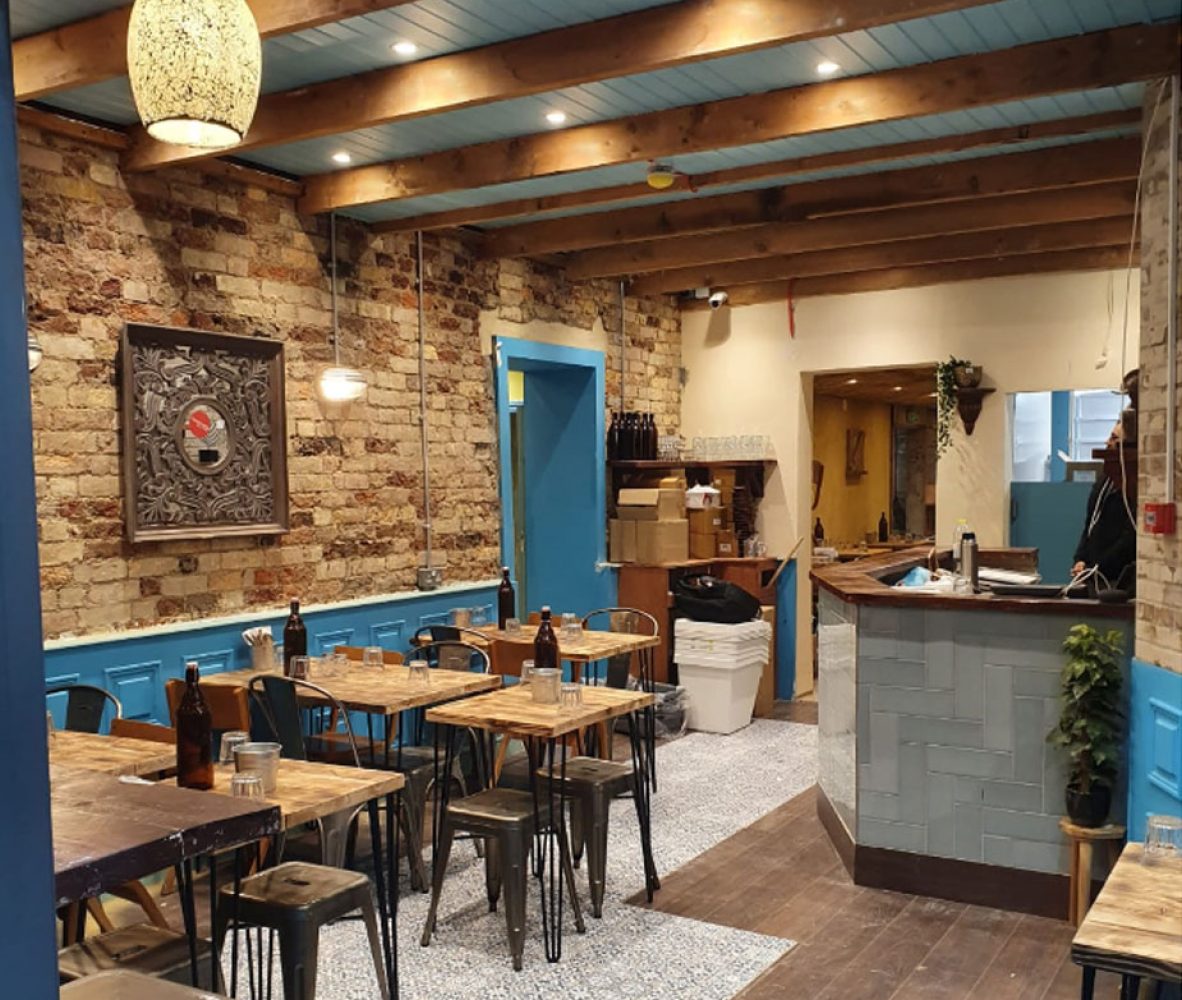 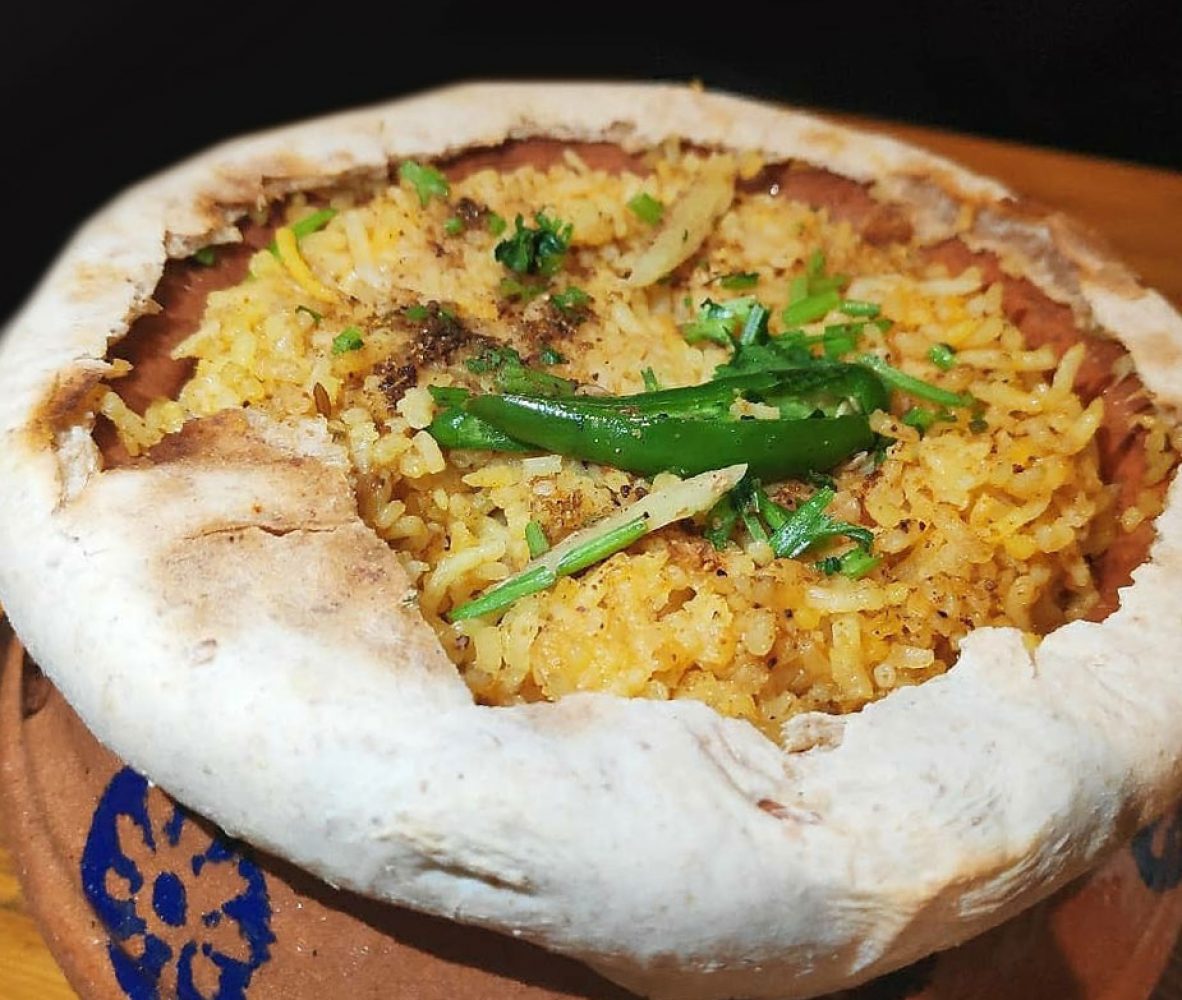 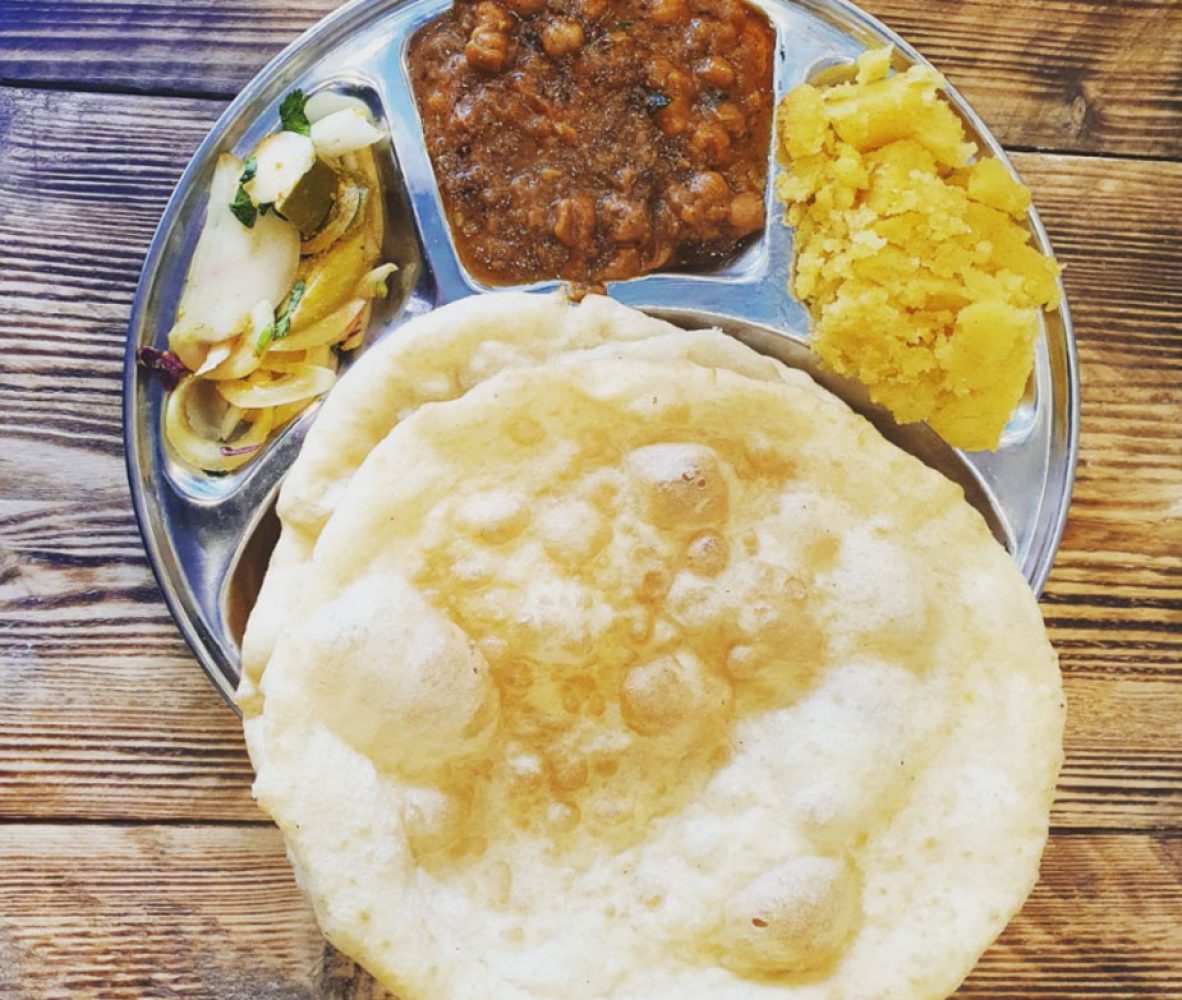 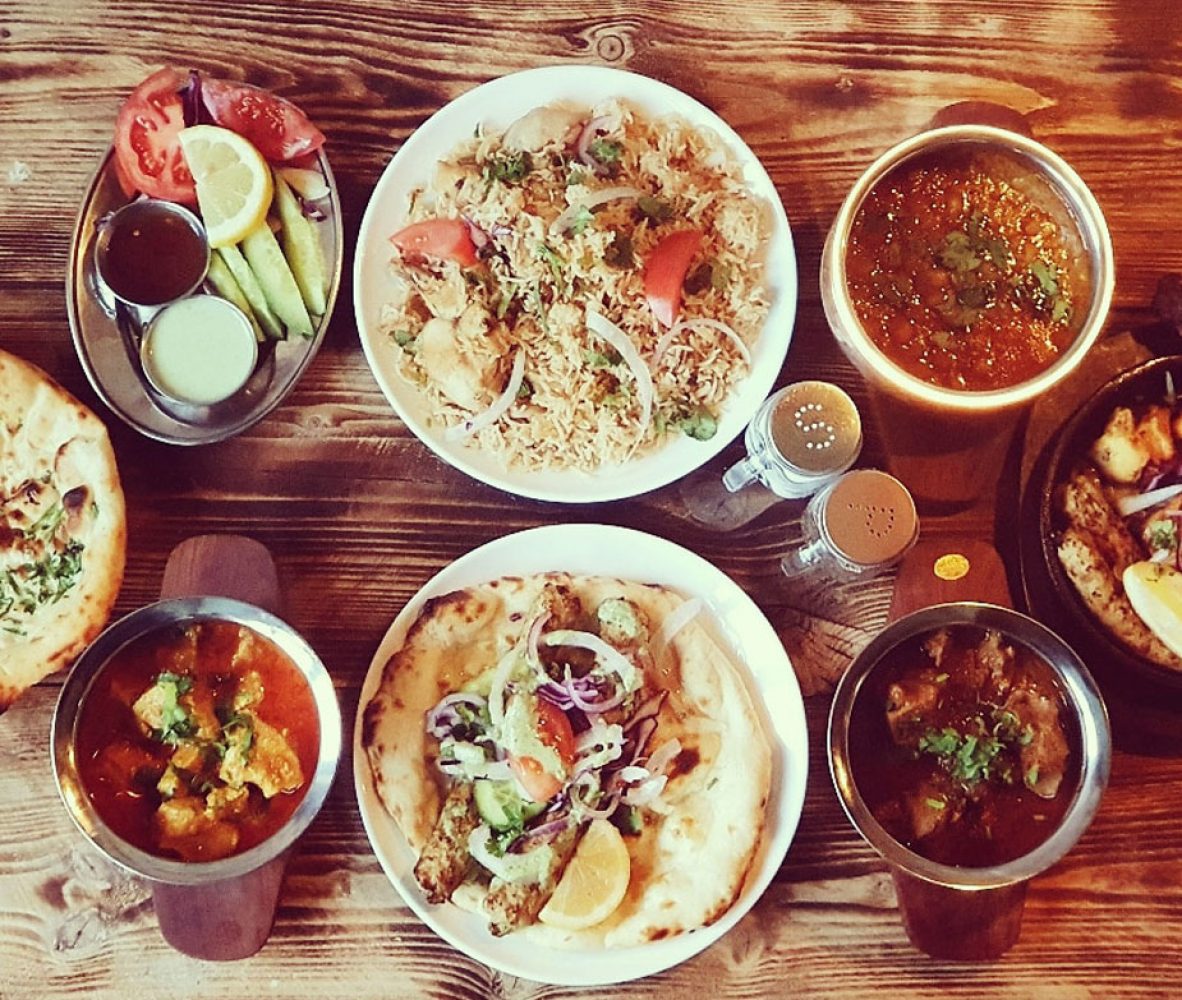 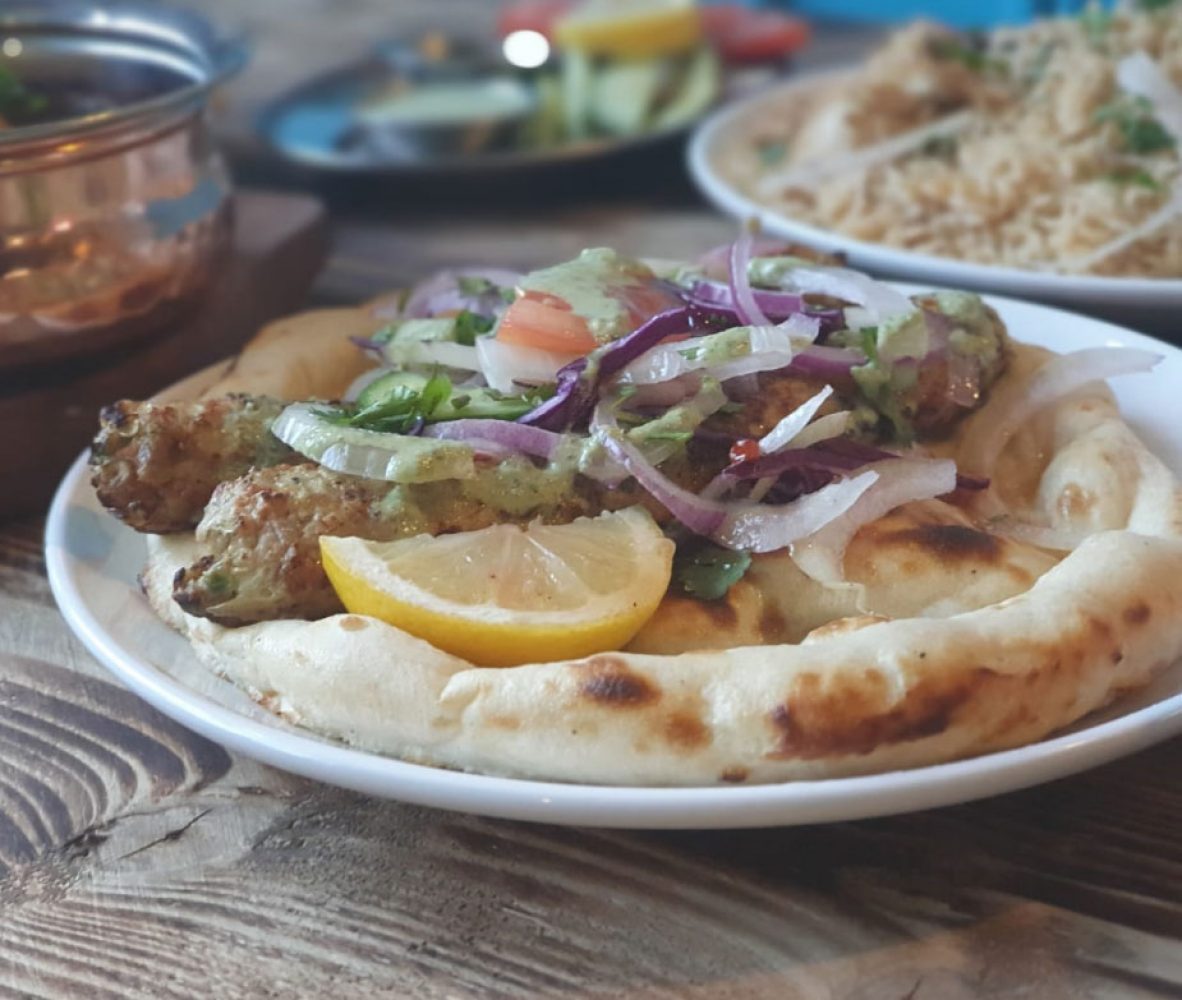 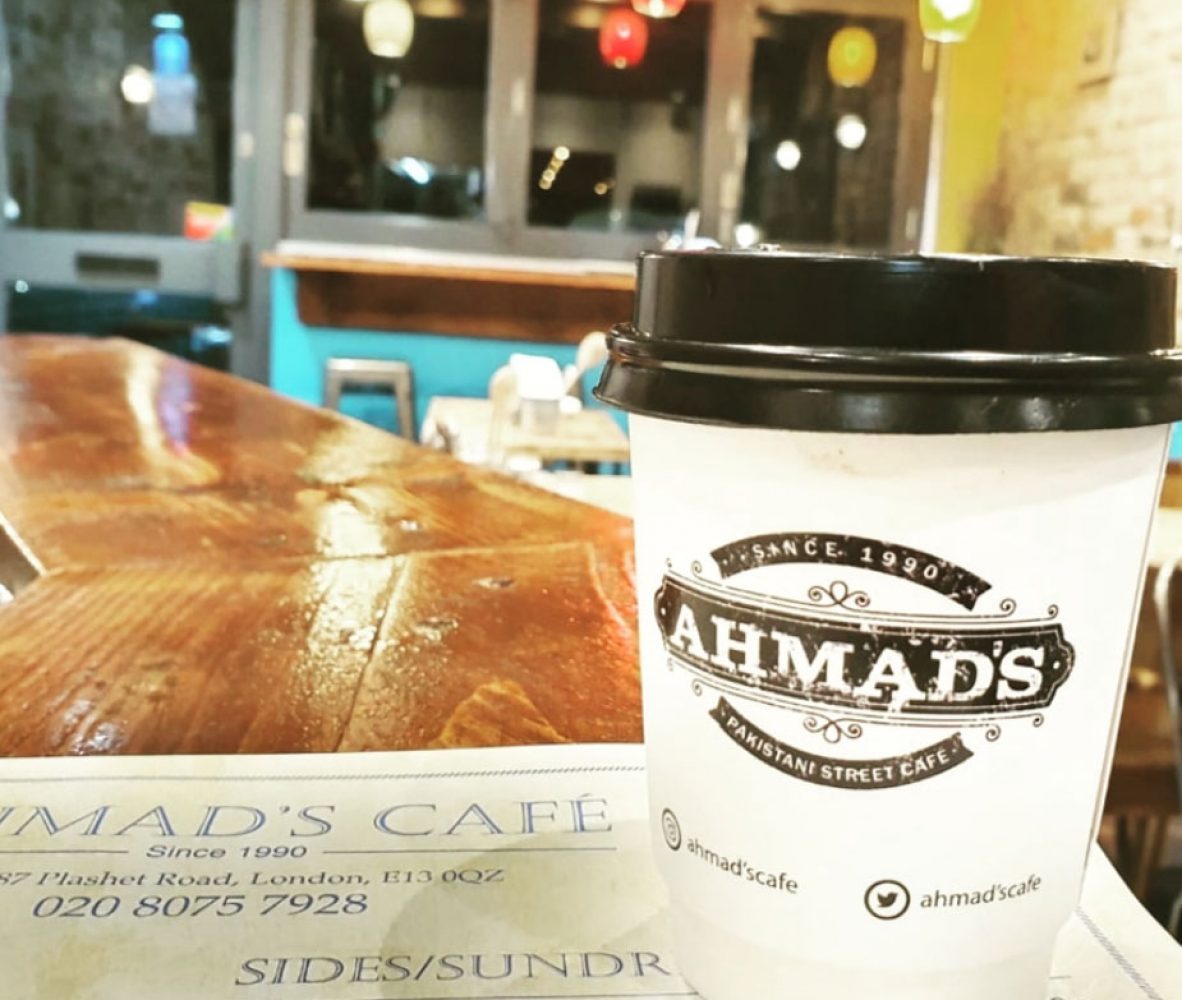 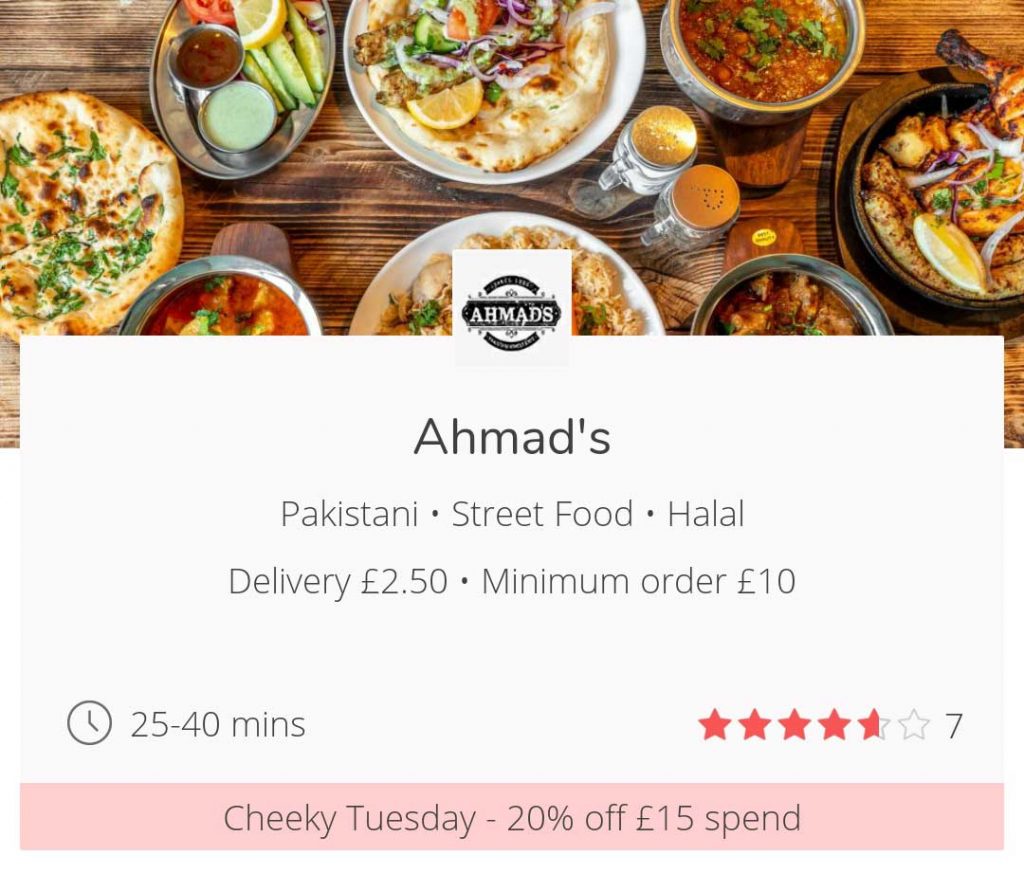 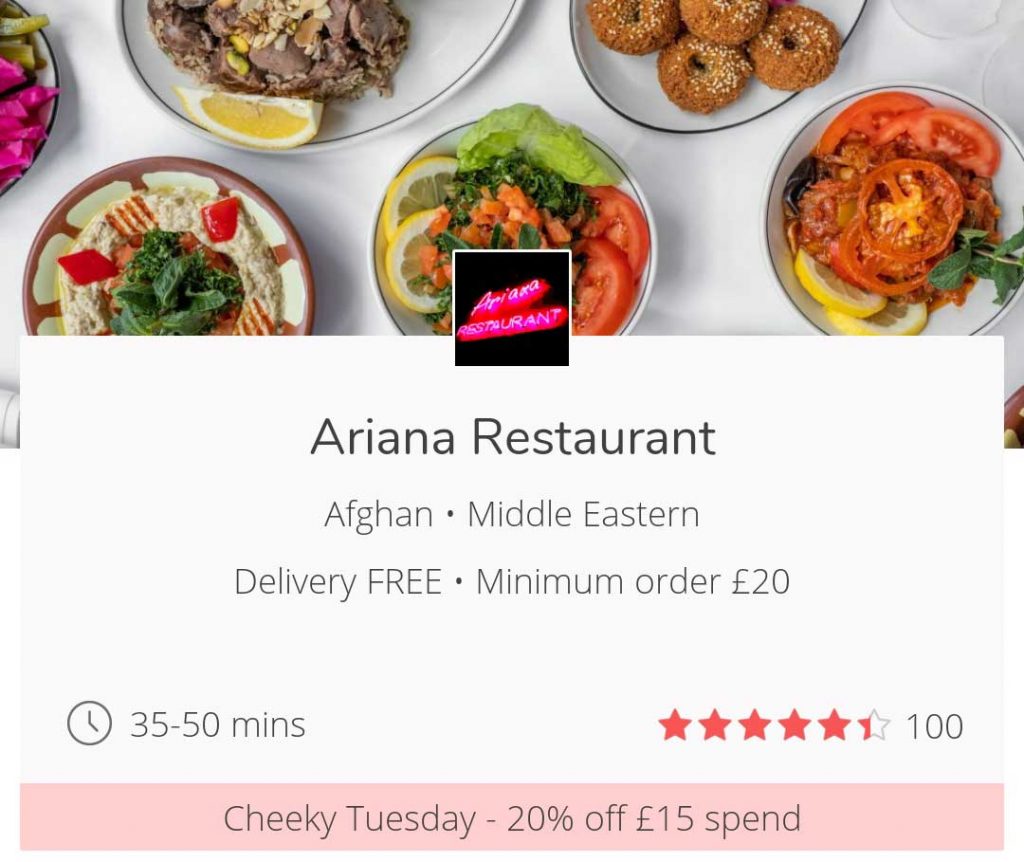 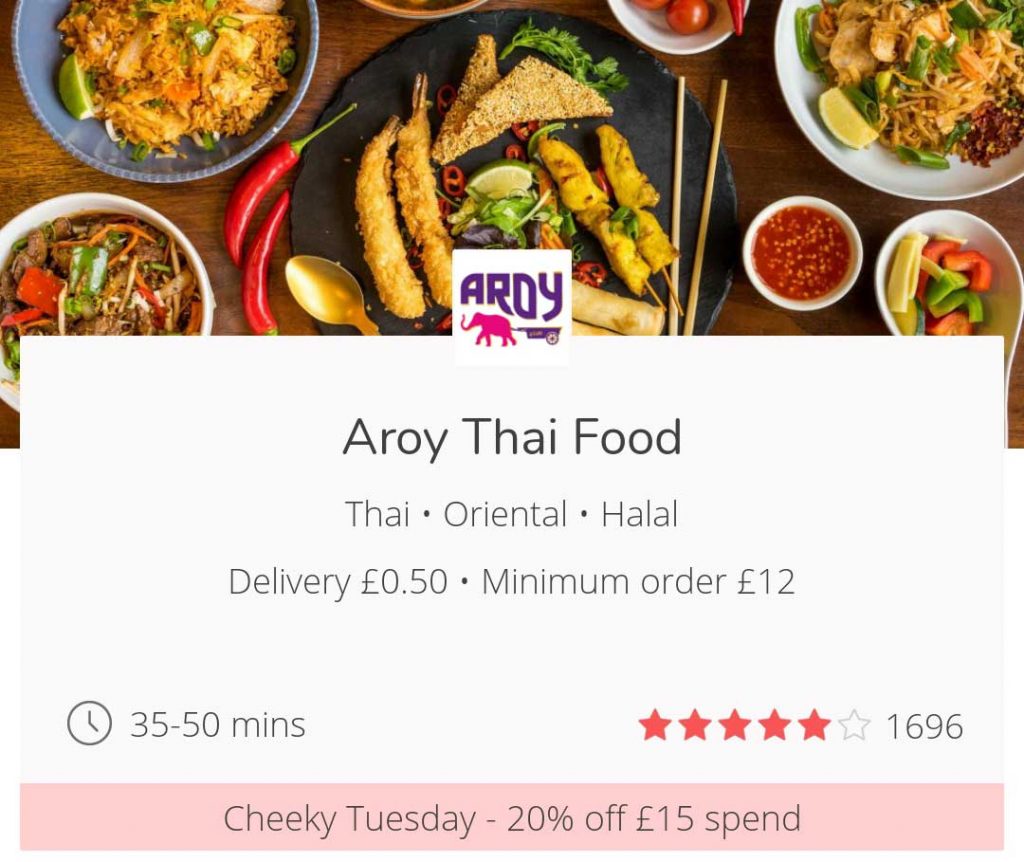 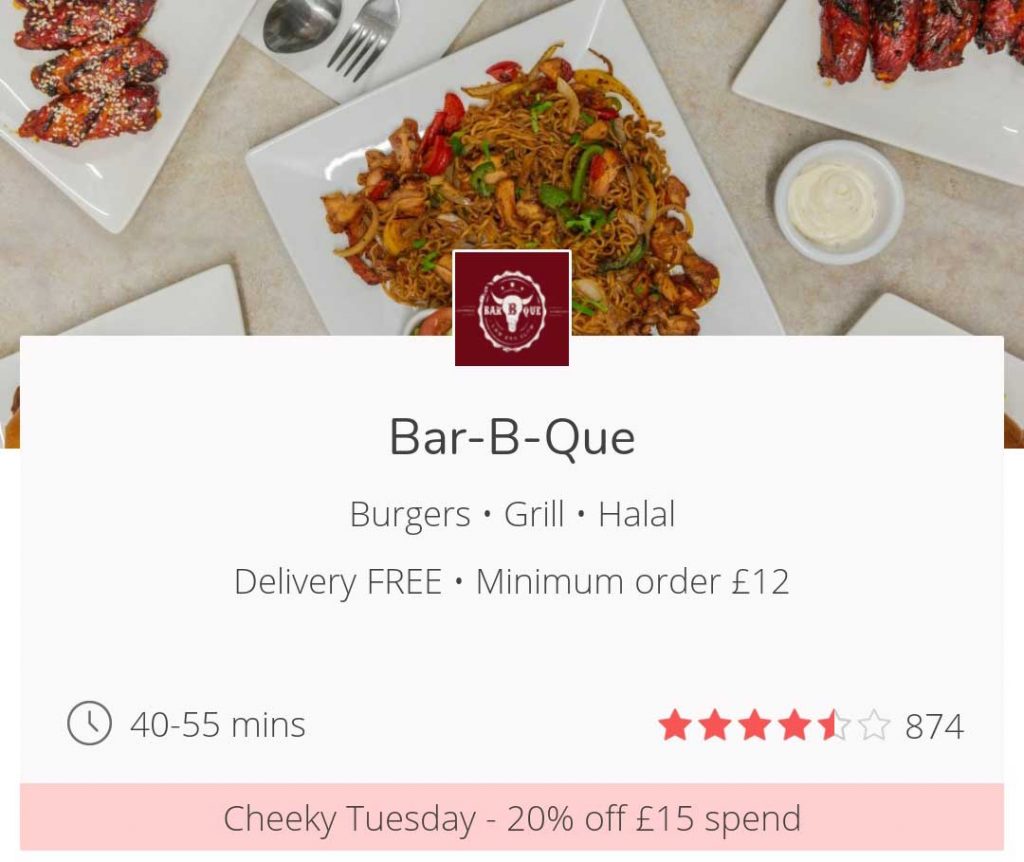 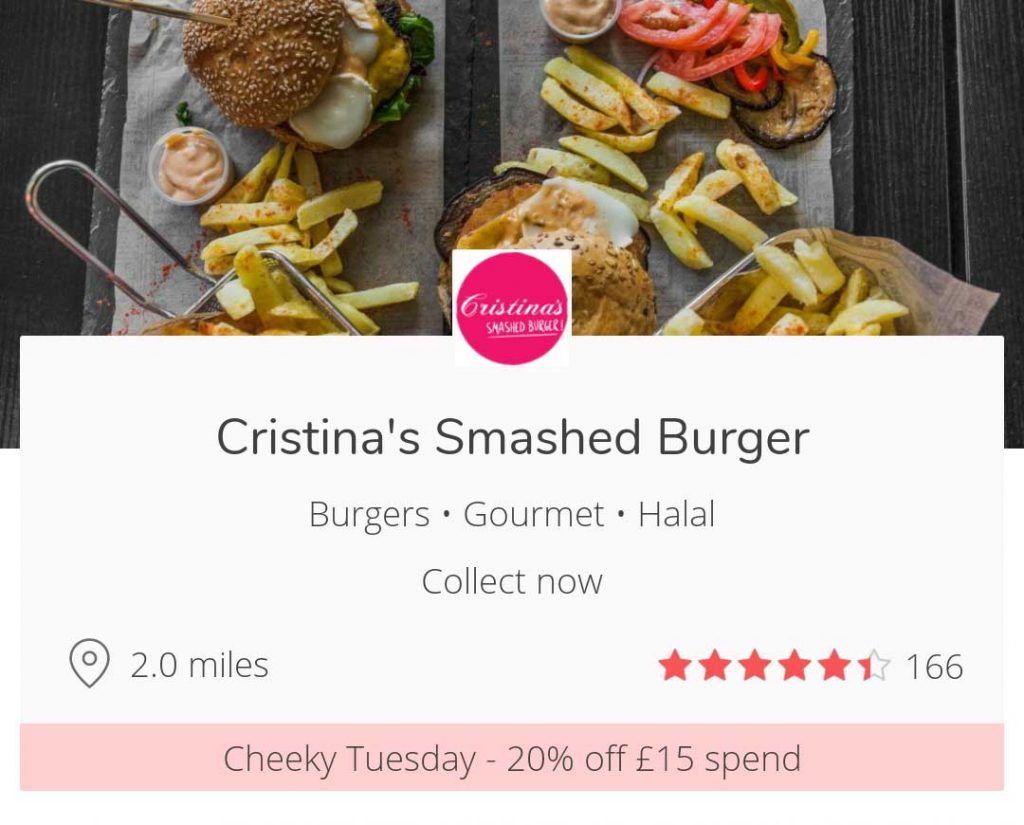 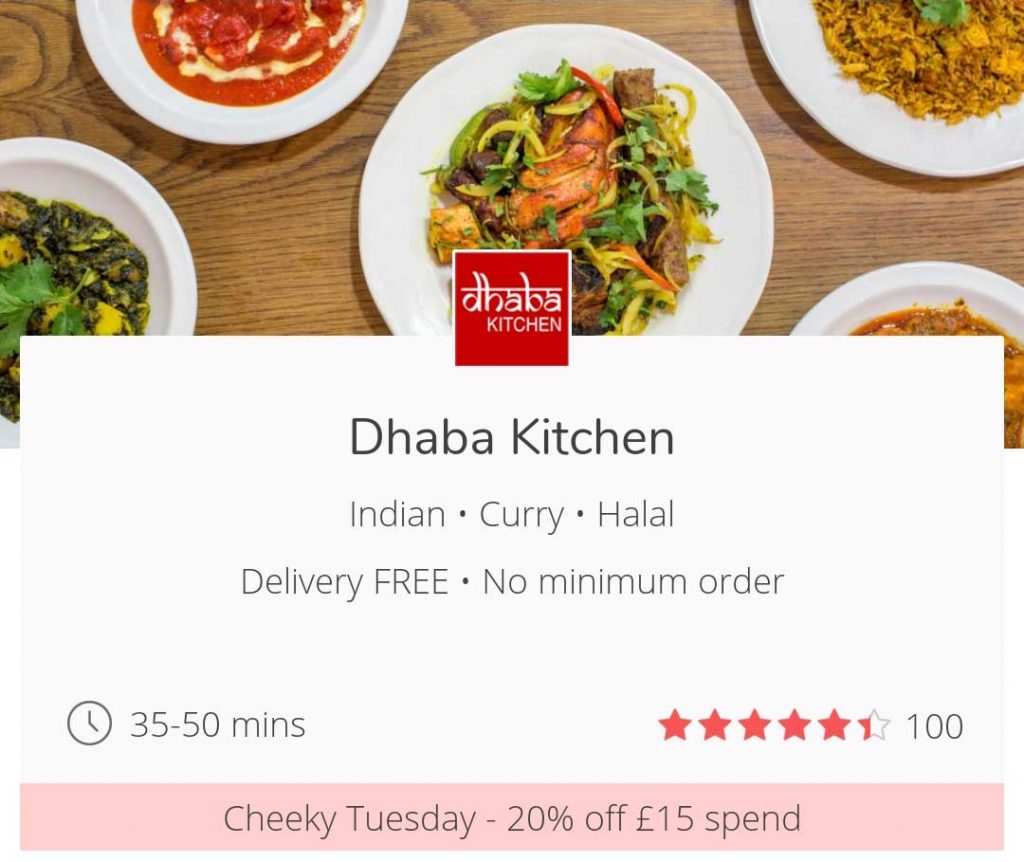 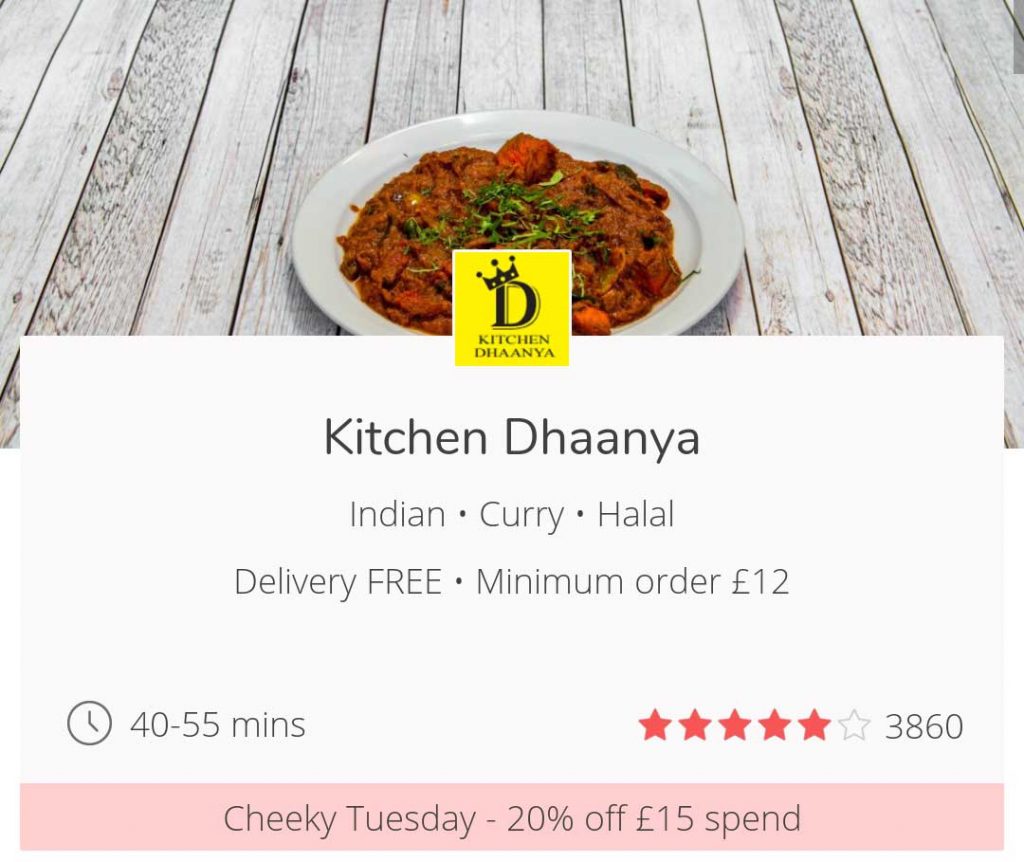 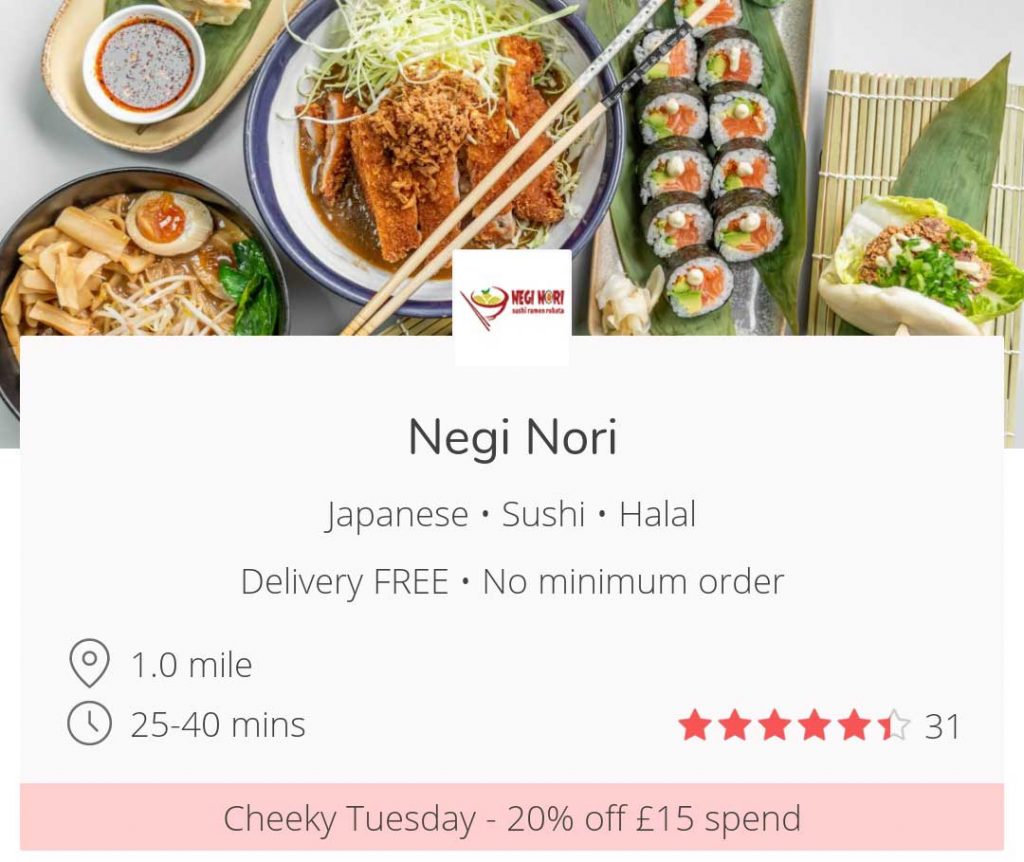 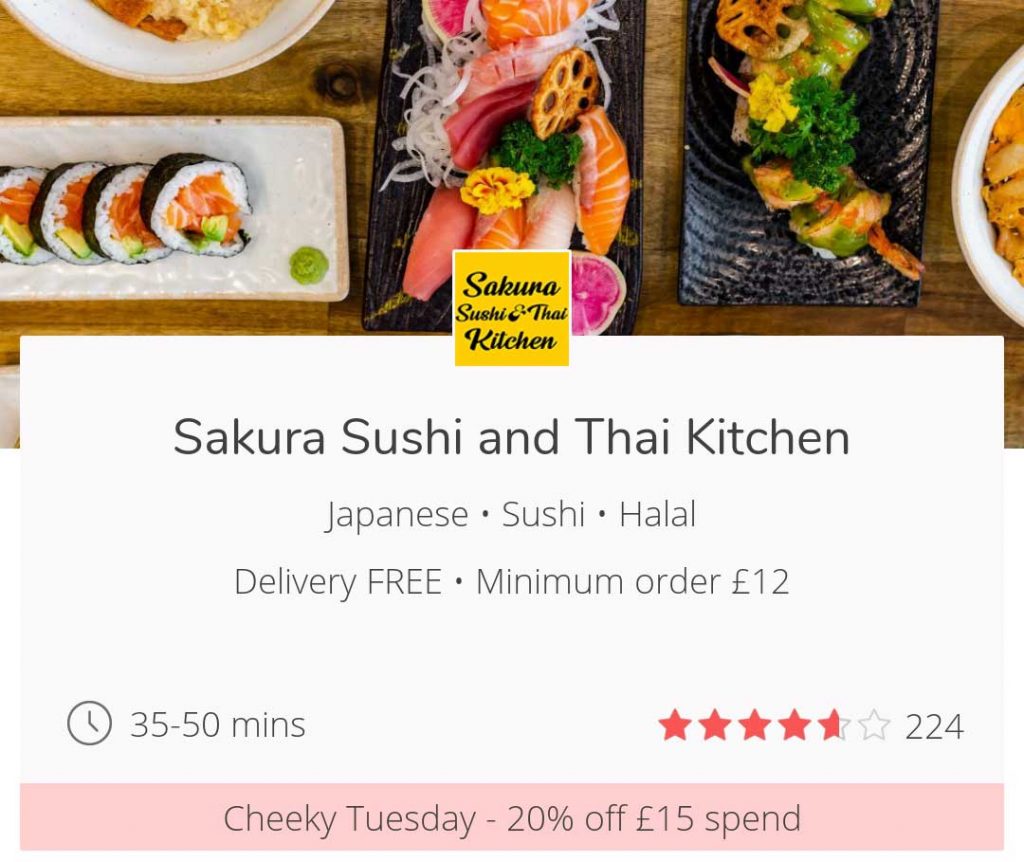 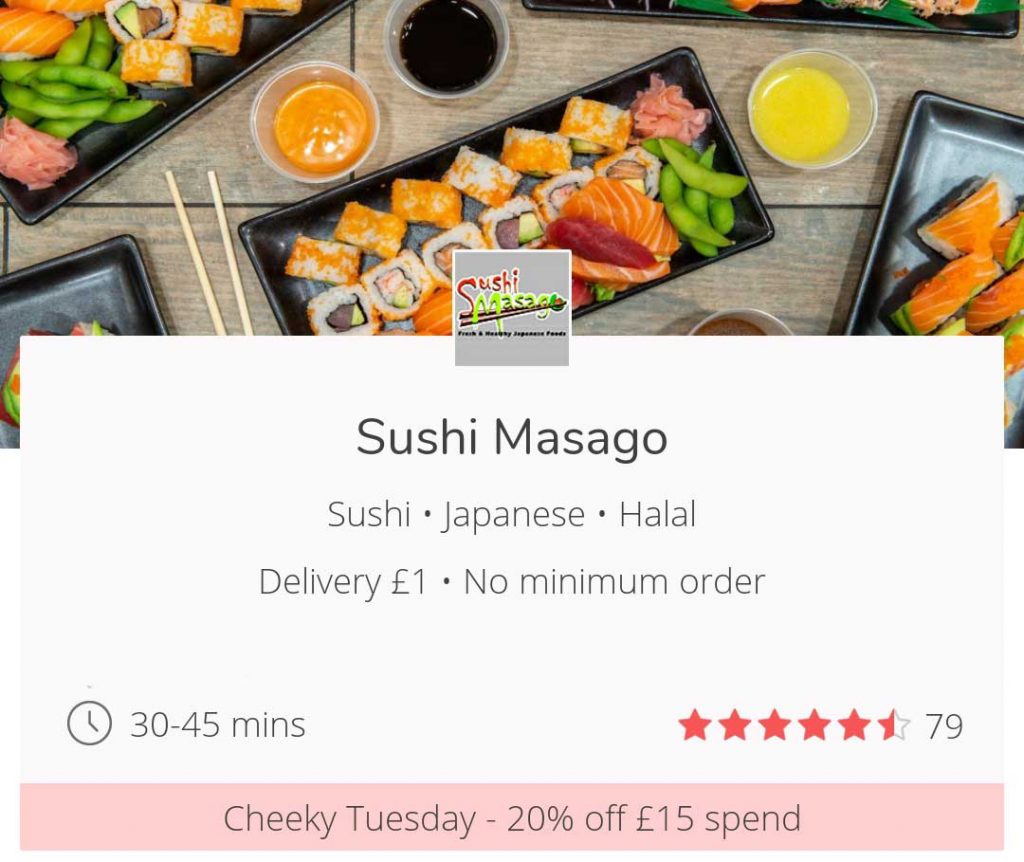 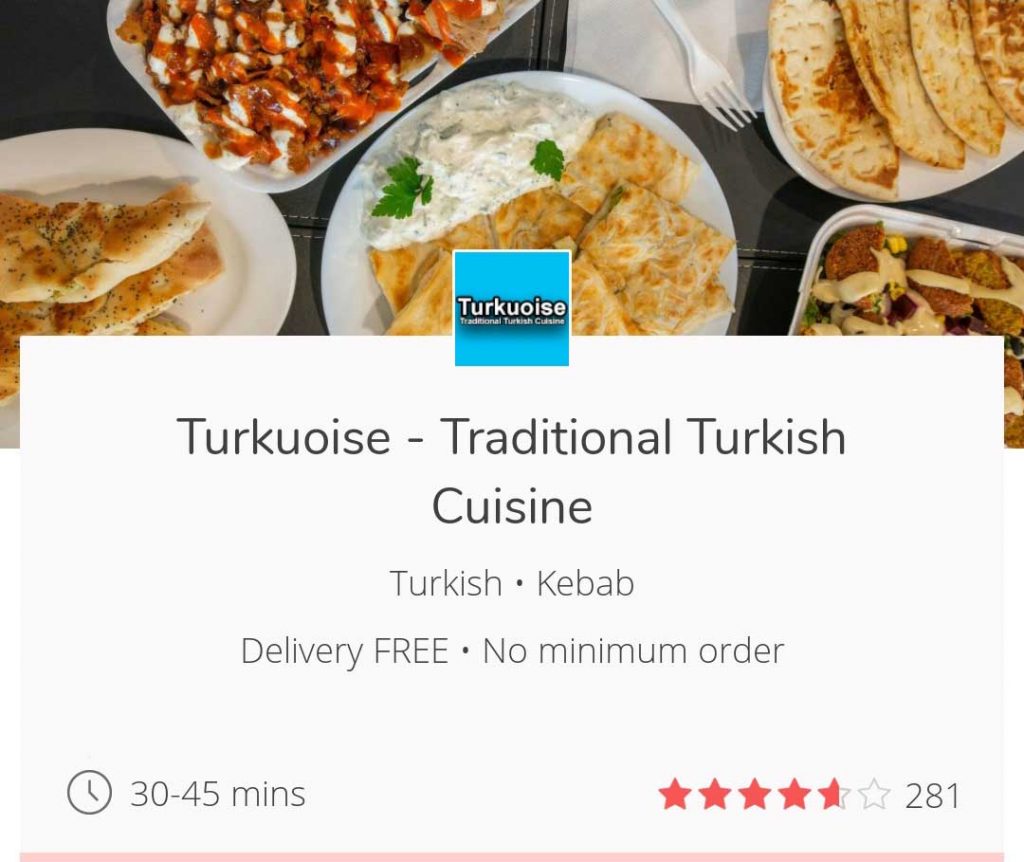 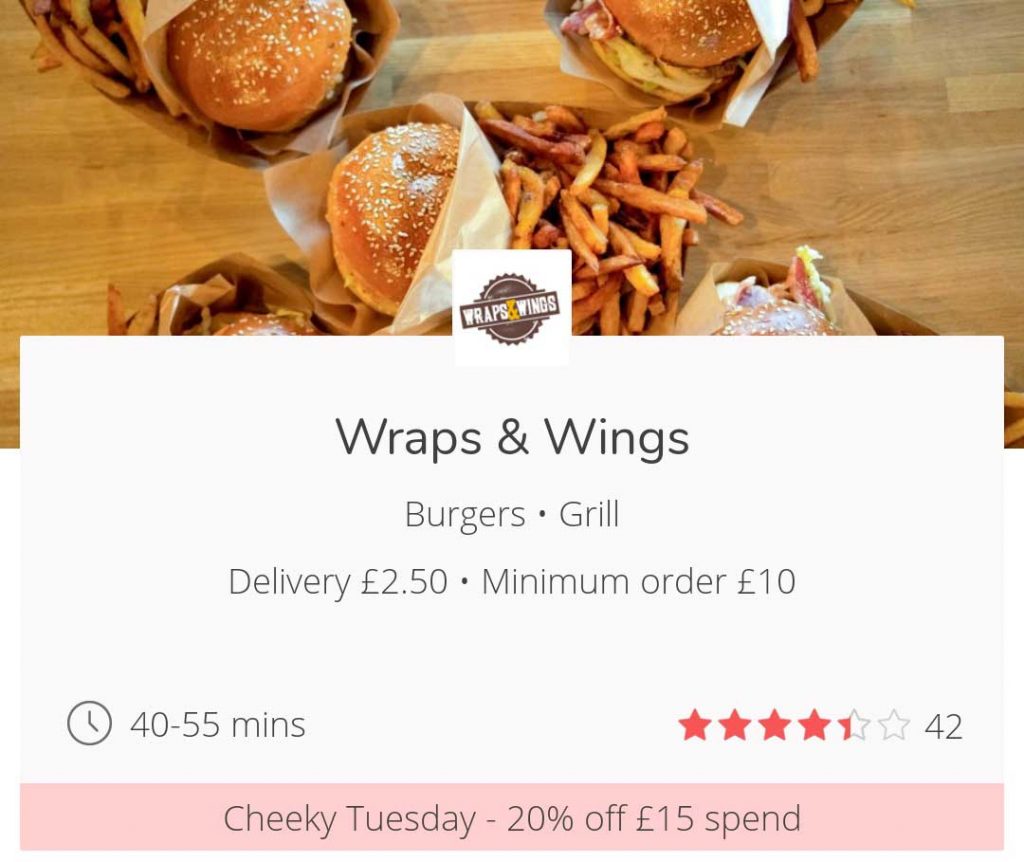 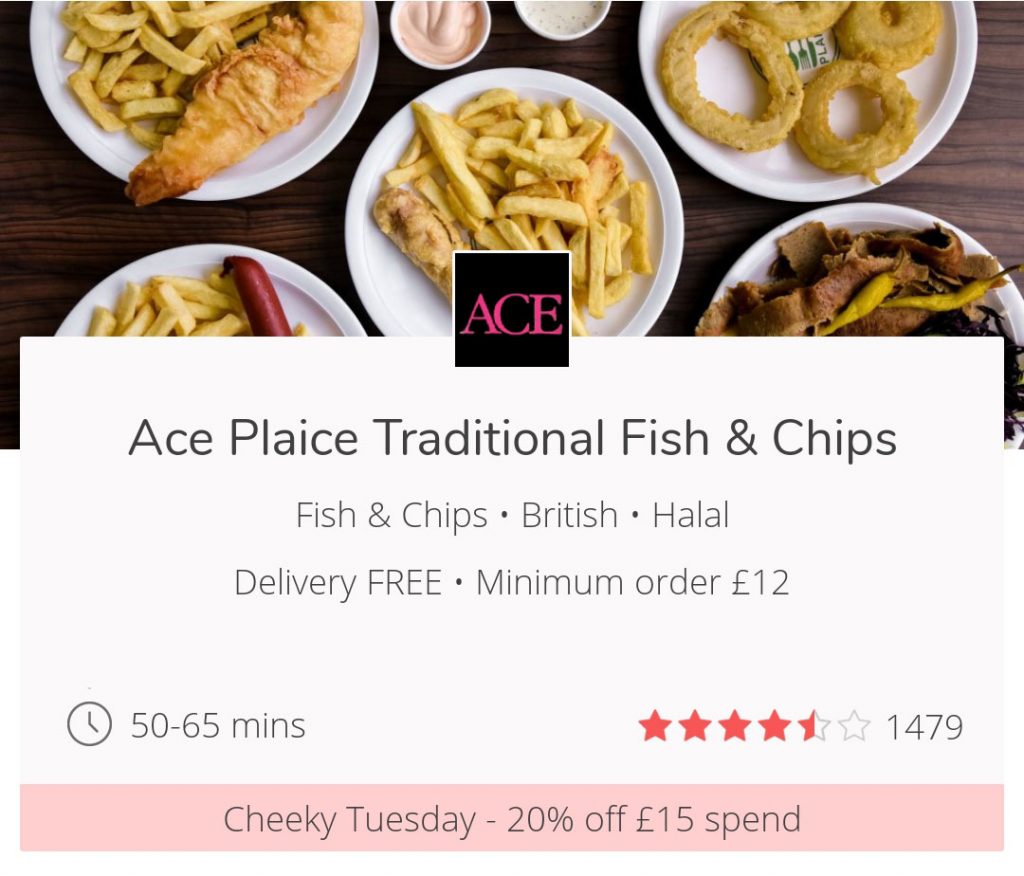 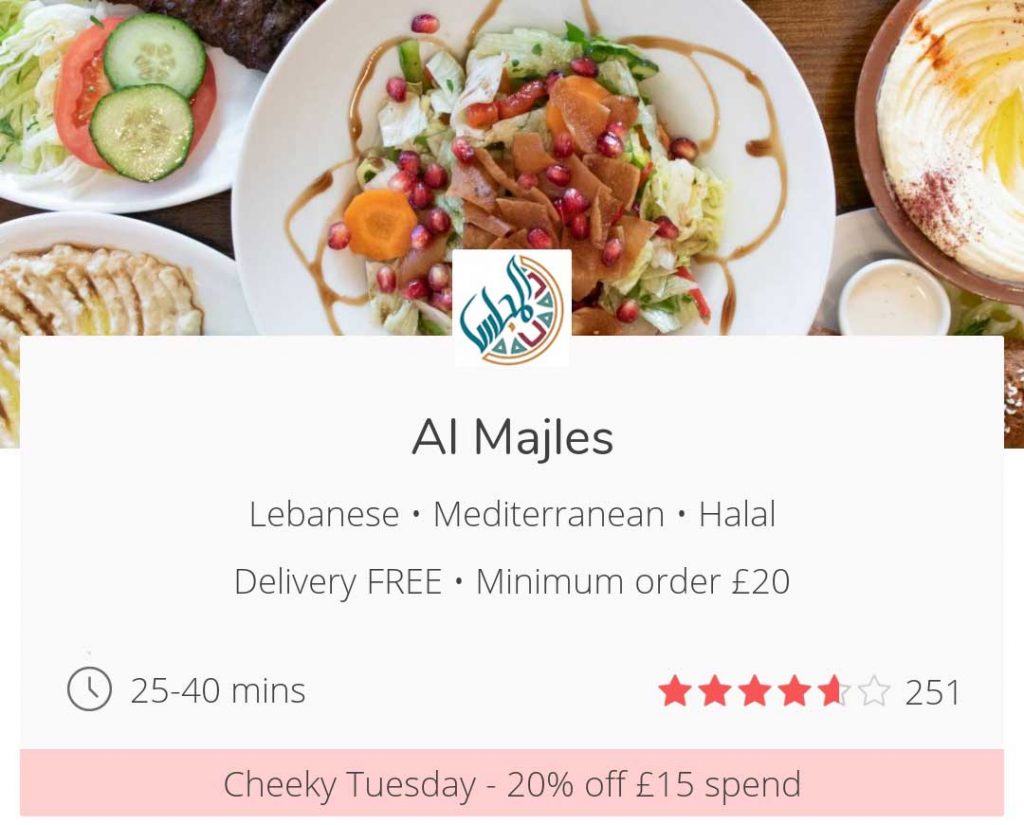 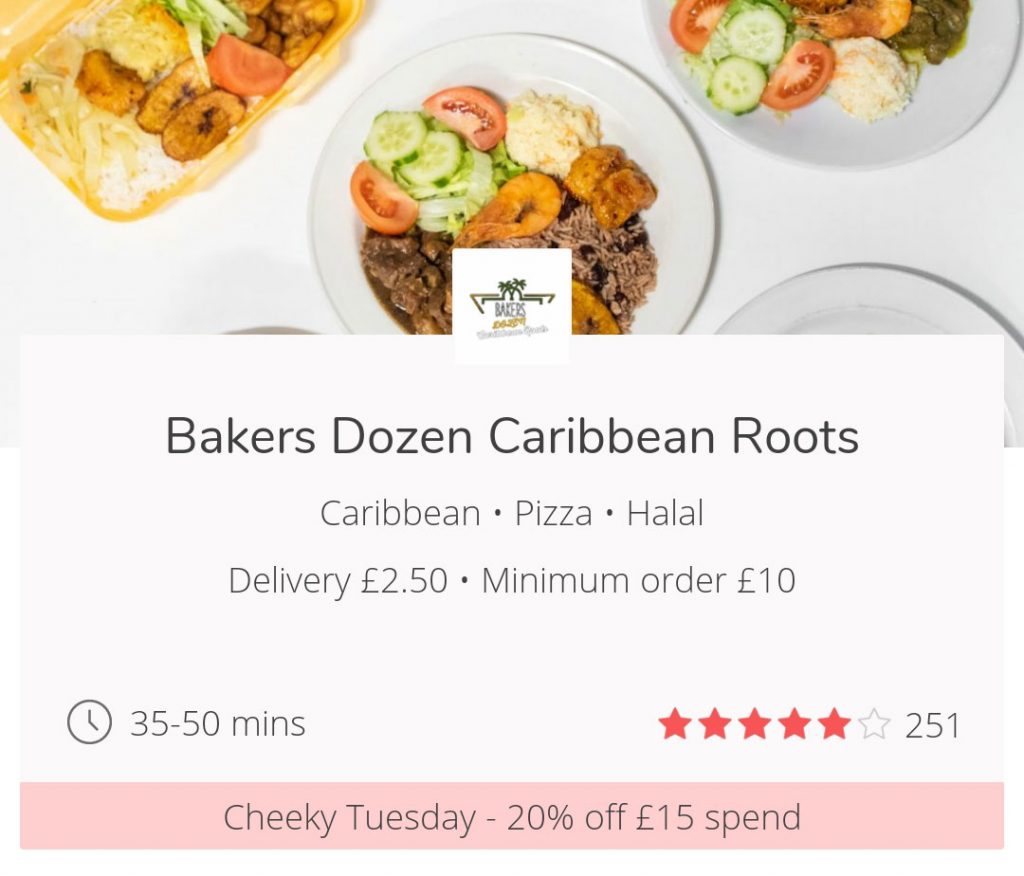 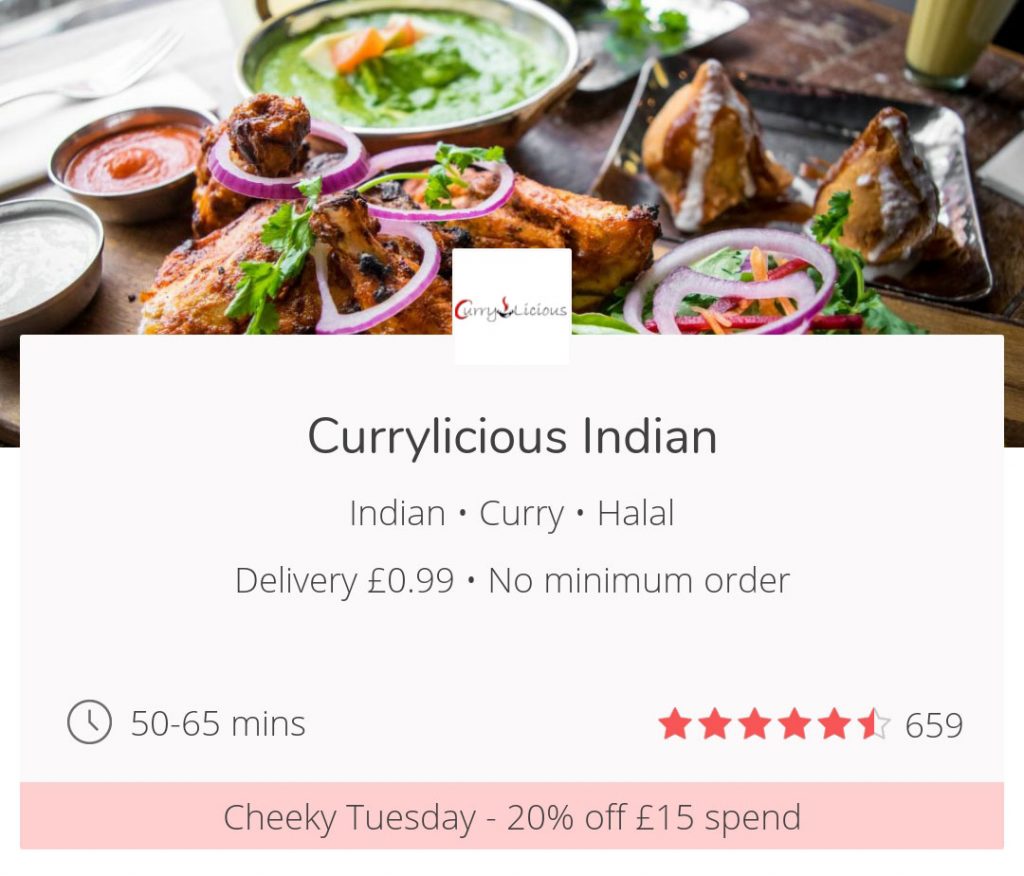 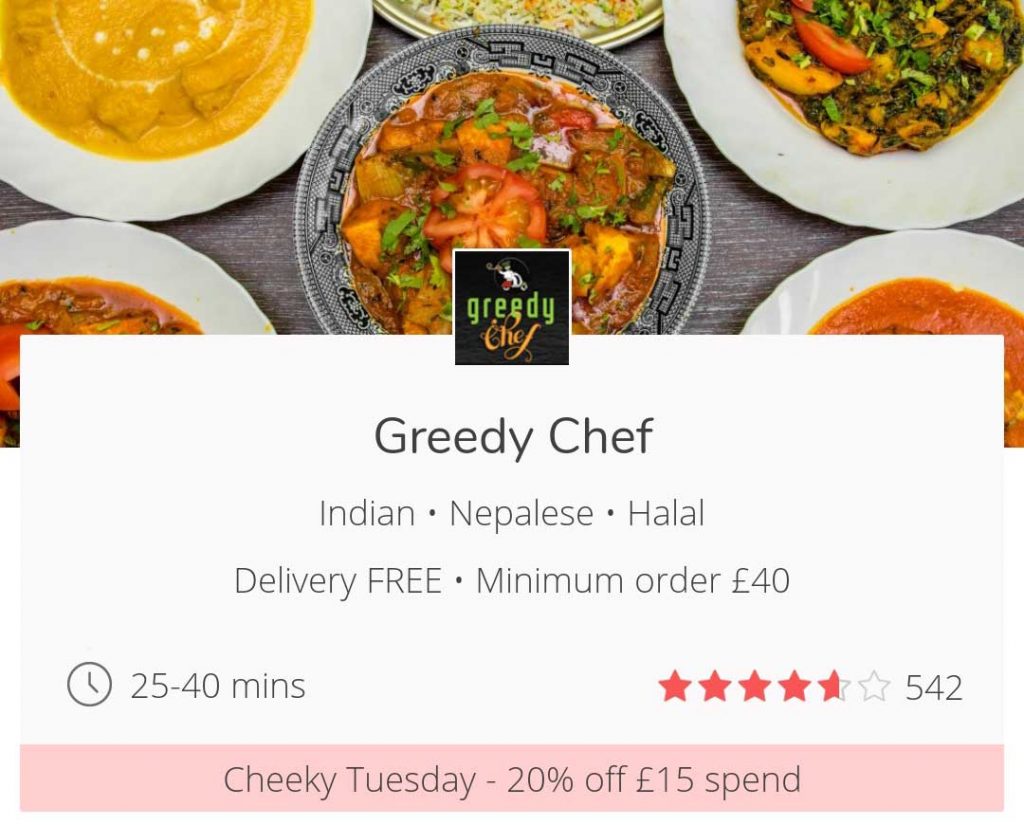 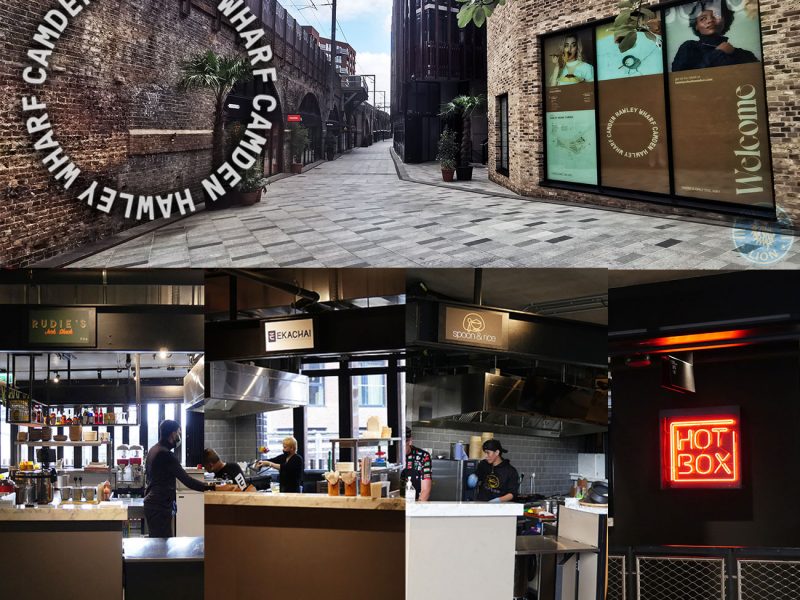 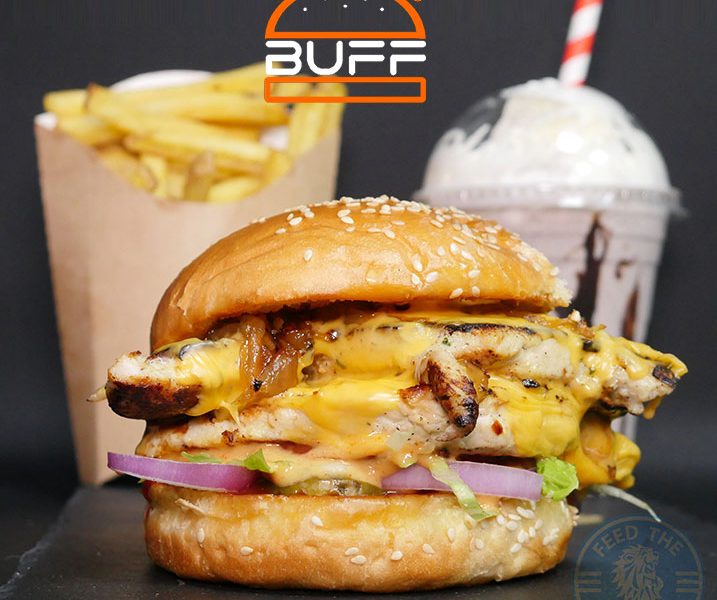 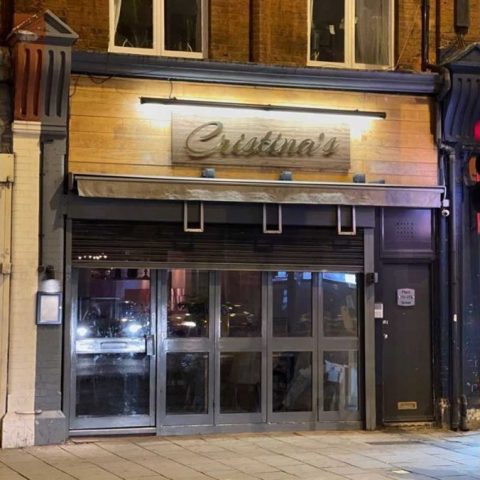 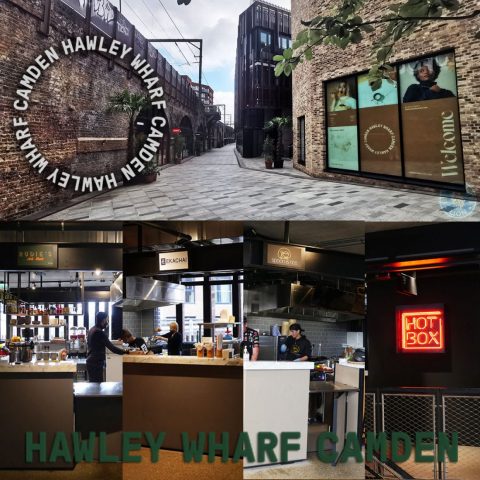